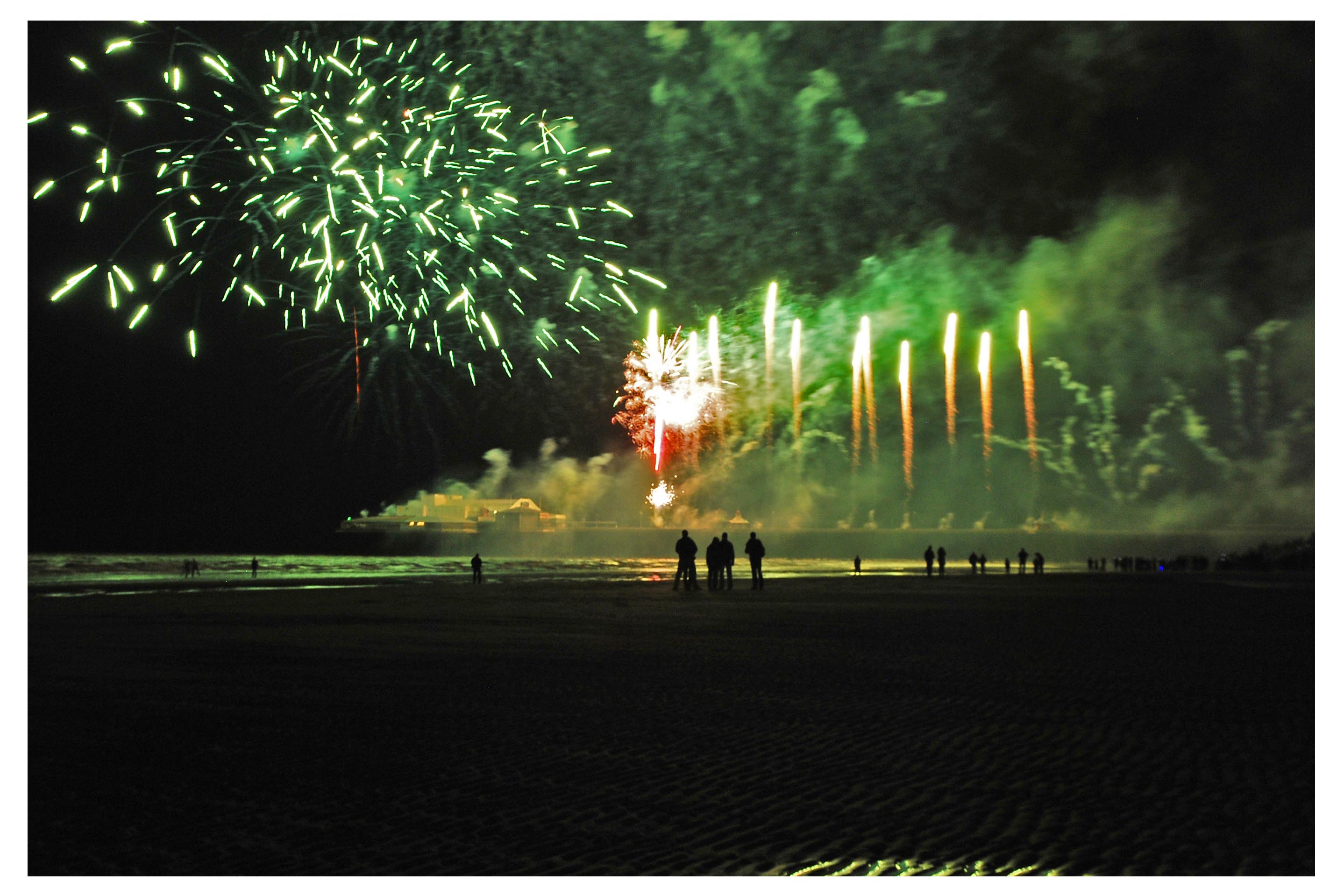 As the beginning of Blackpool’s Illuminations season has got off to a fantastic start, with Peter Kay switching on the lights last Friday night, Blackpool is also hosting the World Fireworks Championships 2014 in the coming weeks. Although the high summer may be a long gone memory for most, and the autumnal weather is taking over, there is still reason to venture out and enjoy the spectacle, staged by Rock FM, of the colourful displays on the following dates:

Over past years, the championships have proved a massive success and thousands of locals and holiday-makers have made their way to the most advantageous viewing point on the promenade. In previous years, the fireworks have been set off from North Pier, but they can be viewed from most points on the promenade, the Tower and even inland!

This year’s display is promised to be the best yet and is being judged by a panel of four. A lucky competition winner could have the opportunity to judge.  Go to VisitBlackpool to be in with a chance to join the judging panel.

The Beach House Bistro, beside the Comedy Carpet, will be the perfect venue for the judges to rate the individual teams.  It is also an ideal place to dine during the championships and there will be special deals available.  Visit the website or phone 01253 749899 to book your table. Other eateries involved with the championships include Toast, on Corporation Street, offering a 50% off deal on pizza, pasta, and burgers between 9.30pm and 11pm on each Friday during the competition. The Mandarin Chinese Restaurant, on Clifton Street, will open until midnight on those Fridays to serve the late night crowds. More offers are available on the VisitBlackpool site.

The extravaganza will begin on Friday 5 September when Sweden’s Linders Pyrotechnics will explode the skies with their entry. Sweden’s entry will be their first international competition entry and their country’s first to represent them in Blackpool. A proud moment for Sweden.

On Friday 12 September, Austria will be represented by Lukasser Design Fireworks. Armin Lukasser, director, consultant, producer, and creator of original ideas and concepts, will be promoting Austria’s entry this year. Lukasser has a background in architecture and promises to use the sky as a “canvas without frame”.  A superb analogy which highlights the amazing displays anticipated from all teams this year. Armin Lukasser has won many an award for his fireworks shows and is renowned as a leader in pyrotechnic display.

The penultimate display will be from Firemaster Productions of Canada on Friday 19 September. The Canadian team were the minds behind the 2010 Vancouver Winter Olympics display. This team also represented Canada in the Blackpool championships in 2008 and have years of experience, especially when choosing a soundtrack theme to sympathise with the venue and the display. They say their display will be a fresh and modern state-of-the-art spectacle.

Finally, the finale of The World Firework Championship 2014 will be the UK’s entry on Friday 26 September. Our own team is brought to you by Titanium Fireworks, famous for the New Year’s Eve display in London and the Edinburgh Hogmanay display.  They will show off their skills to a welcoming crowd in Blackpool. Titanium Fireworks are also experienced in pyrotechnic displays with accolades such as the most superb opening and closing ceremonies of the London Olympics and Paralympic Games 2012, a fantastic achievement.

All displays will be subject to weather conditions.

Preview: Concerted effort is a first for Blackpool 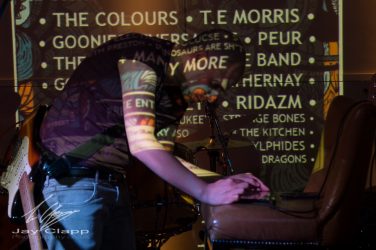 Saturday saw a stellar line up of acts across town for the Blackpool Music ... 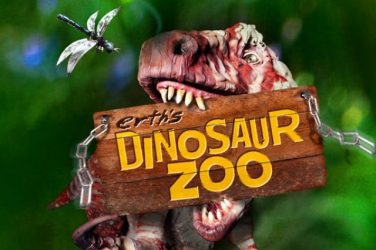 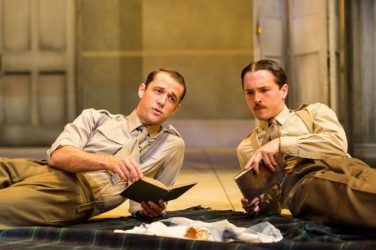 It seems highly appropriate that the Blackpool Grand Theatre, will mark the centenary of ...