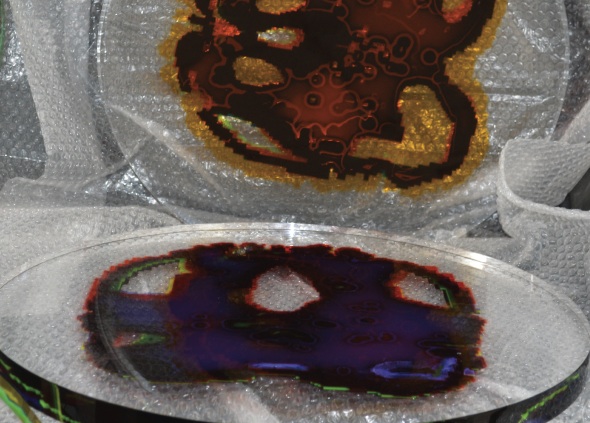 Monday 22 September sees the launch of an exciting new installation for Blackpool Illuminations. Brain Container, the brain child of artist Jo Berry, will be switched on for the first time.

Jo, originally from Lancashire, remembers the wonder she used to feel when, as a small child, she regularly visited the Illuminations. She was fascinated by the beautifully lit, moving, magical images. This has led to her producing artwork using light, digital drawings and animations for public exhibition for the past fifteen years. Her Fluted Pylons, sited near the Cenotaph during the 2012 Illuminations Centenary Celebrations, were actually inspired by the original Fluted Pylons of 1912 and 1930s design drawings held at the Illuminations Archive.

Jo has worked with community groups at Claremont Park Community Centre to develop this creation. Having enjoyed working with Blackpool Communities, the Arts Service and Lightworks, she has gone on to successfully apply for funding through Arts Council England to develop the installation for Blackpool Council. The project has received much support from Blackpool Council, the University of Nottingham and the Institute of Mental Health. In addition, she has also worked closely with psychiatric professors and mental health experts from the university.

So, you may be wondering what exactly is The Brain Container. Well, in brief, it is a lit, moving artwork which is housed in a customised cargo container: a giant interactive light box. It is made up of thirty six Perspex discs which are hung, lit and rotated. Members of the public will have the opportunity to look into this large creation. Jo has worked closely with Richard Ryan and the Illuminations team in creating this from a series of design drawings. But it doesn’t stop with the light show. Background music by composer Angela Slater and a poem by James Nunn-Menson accompany the spectacle.

Jo, when referring to the Arts for Health group in Blackpool and Nottingham has stated, ‘The people I worked with were magnificent and very creative. They produced a wide range of rich, beautiful and witty artwork, creative writing and light boxes.’ Also involved in the evening are the Walking for Health Group, Arts for Health and Claremont Centre members.

The Brain Container, which is sited at Cliffs in Bispham, will be switched on at around 6.30pm on Monday 22 September. It promises to be interesting evening.

Review: Joe Brown at the Grand 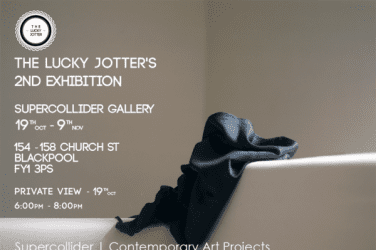 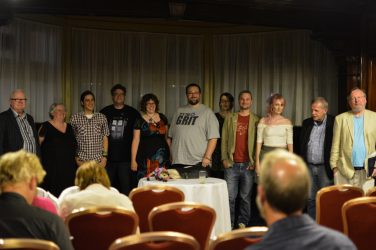 Poetry, as someone once said, can be a rattle bag. Words dug from the ... 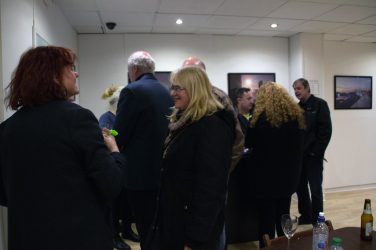 Creative Minds is a wizard invention for creatives across the towns and villages of ...