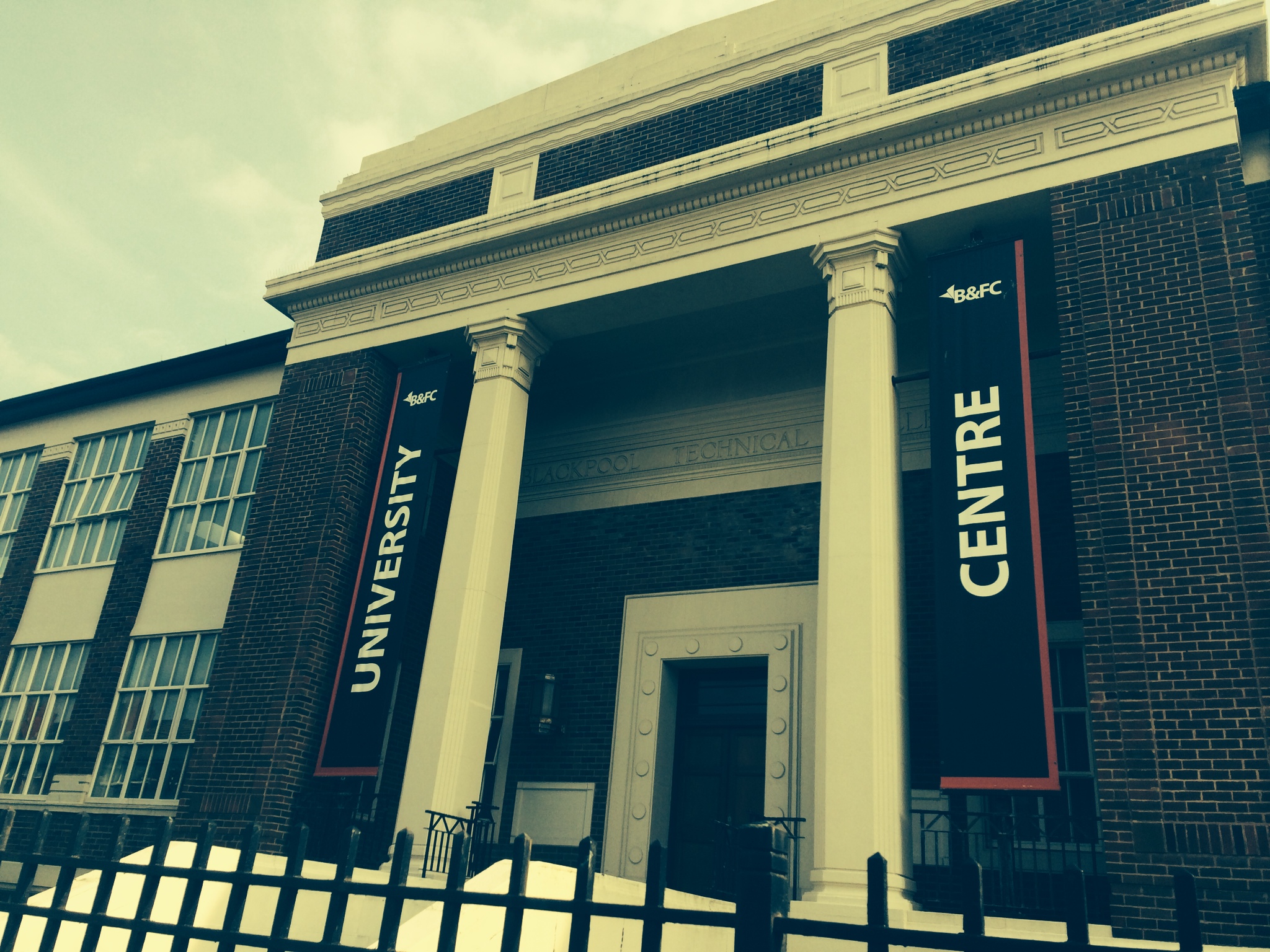 But this year there is a tinge of sadness in the air in Blackpool for some of the creative community, as Park Road campus of Blackpool and The Fylde College is no more a school of art.

A once thriving creative hub of activity, it’s a place where I had the pleasure of undertaking art courses twice in the last few decades, a place with a reputation for producing many talented creatives who have gone on to have very successful careers and a place that appears to have become victim to the pen pushers employed by the college who’ve spent years downsizing the creative spaces once on offer at the institution1..

The Further Education courses that once filled the building with an ambiance of imagination and limitless possibilities has been pushed, sorry I mean squeezed, no, let’s try again, have been jammed into the Higher Education facilities at Palatine Road2.Anyone who has studied at the latter campus in recent years will understand what a tight squeeze this is.

I was lucky enough to study at both campuses in the past, undertaking two foundation degree level qualifications, but when I returned to study for my BA Hons. in 2010 I was shocked by the lack of space. A studio that I had shared with three other artists now had double figures using it3.  Even during my degree the bean counters would come round to see if they could downsize further4, which it seems they eventually have with the merging of FE and HE into one building.

No doubt the merging of FE and HE into one building will work when it comes to creating a stronger and more dynamic creative hub at Palatine building, but I worry that the space on offer will be a lot more limited, especially for the more traditional artists who like to paint and sculpt.

What is amazing and certainly worth noting is that currently the town is riding on a creative crest of a wave with the Creative People and Places funding so it makes no sense that the college should cut back on resources and facilities in their Art departments5, especially when there’s an opportunity to actively encourage and nurture a generation of local talent who could go on to create a very different and much needed new industry in Blackpool.

Nigel Brown, Head of School of Creative Arts and Digital Industries at Blackpool and the Fylde College wished to make the following responses to Brendan’s article this week.

1During the summer we have moved the Further Education creative arts provision from our Park Road campus to the University Centre Campus where both FE and HE students will study. This was not an economic decision but an academic and pedagogic one.

2Shared creative space akin to that found in creative hubs is found in most art school environments and brings the benefit of a more thriving full range of creative arts sharing practice. The footprint of our creative arts provision remains unchanged for FE and HE students alike.

3The way in which studio space is used has evolved in the last few years, with the increasing use of digital technologies prompting us to incorporate a new dedicated digital drawing lab within our studio facilities.

4In 2010/11 room utilisation surveys were undertaken as part of the planning process to merge two schools into one, this happened in 2012. All teaching spaces are planned and scheduled to a timetable dependant on cohort size and requirements.

5There have not been cut backs, we have expanded our curriculum offer and continue to engage with industry and economic modelling data to plan for future labour market requirements.

Brendan has been invited to visit the college to see their refurbished arts space and will report back on this next week. What do you think?  Have you studied art at Blackpool and the Fylde College and agree with Brendan?  Maybe you’re a current student and you couldn’t be happier with the new arrangements?  Let us know by commenting below. 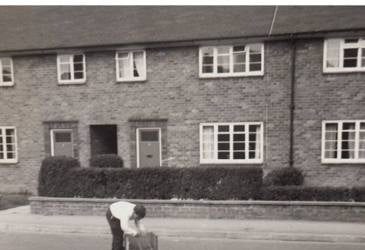 Memories Of Mereside In New Exhibition 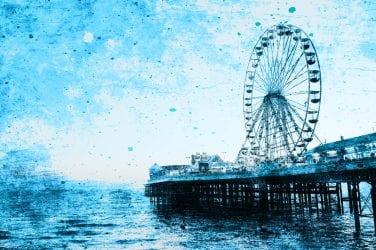 Here’s an insight into the life and work of Linda Patterson Hoey who will ... 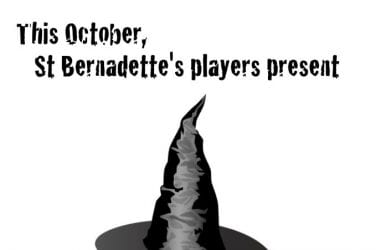 A review by David Riley. Carpe Jugulum is a comedy-horror stage adaptation of novelist ...