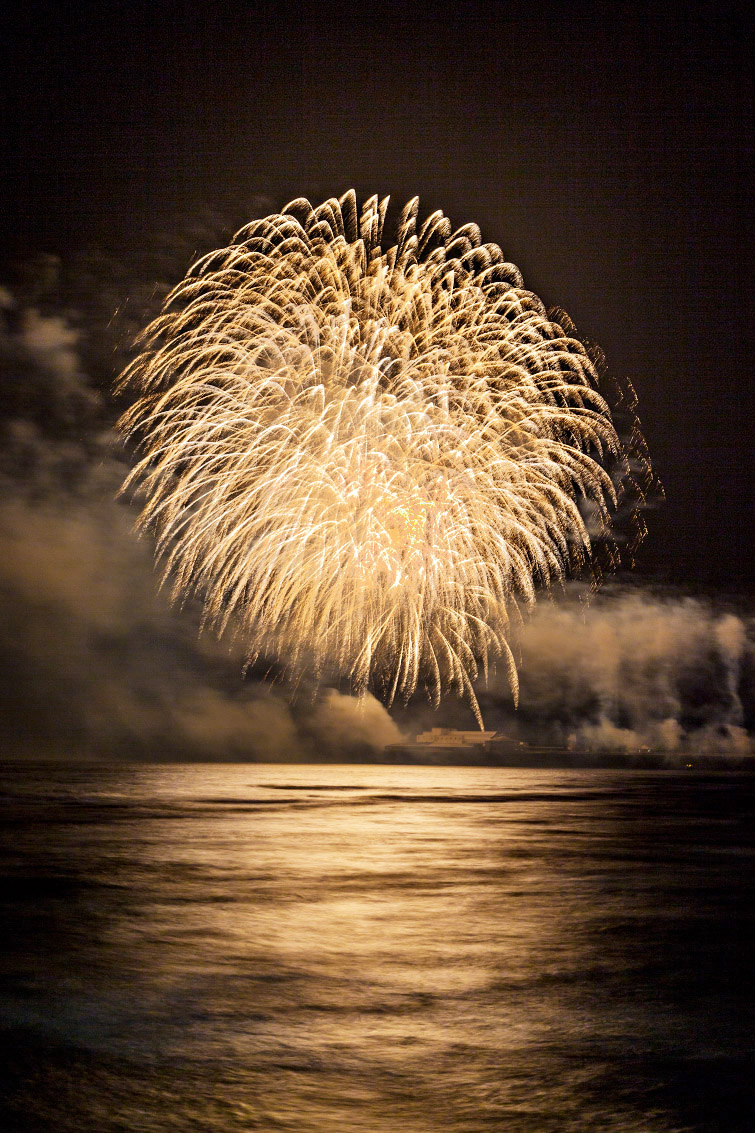 I took the bus into the town centre on the evening of Friday 26 September, and arrived onto the packed promenade for the final display of this year’s World Championship Fireworks display. Blackpool Tower was lit in red, white and blue, especially for the UK’s Titanium Fireworks special display team.

The UK’s team was not being judged, so, before the display got underway, there was an announcement of the winner of the Championships, by Councillor Chris Ryan. The winner was Canada, which had great applause from the audience.

Following this, the music continued with Rock FM playing the sounds for the build up. A quick word from the UK’s Titanium Fireworks display team member Alistair prepared us for the show.

This week the tide was out, so some of the beach was visible and buggies drove along the empty space, with just a hint of the wind farm lights twinkling red on the horizon. The countdown began, introducing the UK team’s final display and Coldplay’s Sky Full of Stars began to play as the magnificent fireworks shot into the sky in a splendid array of multi-coloured pops and crackles.

A wondrous aroma of gunpowder clung to the air as the brilliant fireworks exploded like giant flowers in the evening sky. As with previous weeks, the display was immense. Full of drama and all for the delight of the audience and FREE. As the ambient music played the mellifluous melodies, the flashing, fiery crackles floated like fairies high up in the darkness.

If I Lose Myself Tonight, Wake Me Up, and Love Me Again were this week’s songs. Many in the crowd were wowed by the beautiful display. The fireworks were choreographed with explosions in time to the music, and the evening was perfect. Drawing to a close on a magical night, the sky errupted with amazing shapes and colours. So Titanium Fireworks for the UK were fabulous, it’s only a shame they were not on for longer.

This was another exceptional and successful championship hosted by Blackpool and the Promenade made a magnificent backdrop for all involved.  Well done to all.

Things are heating up for Smartarts

The Dapper Side – Art vs Football 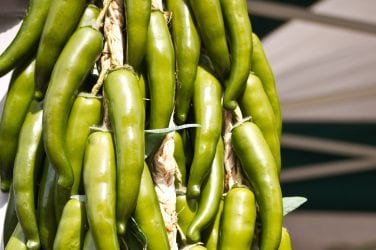 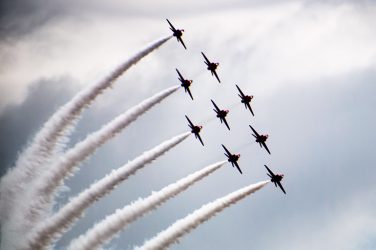 If you noticed some rumblings coming from overhead this weekend, you’d have been forgiven ... 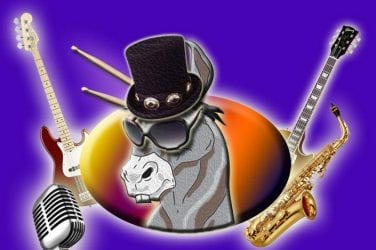 Last year I had the good fortune to attend the Dinkey Donkey Do at ...