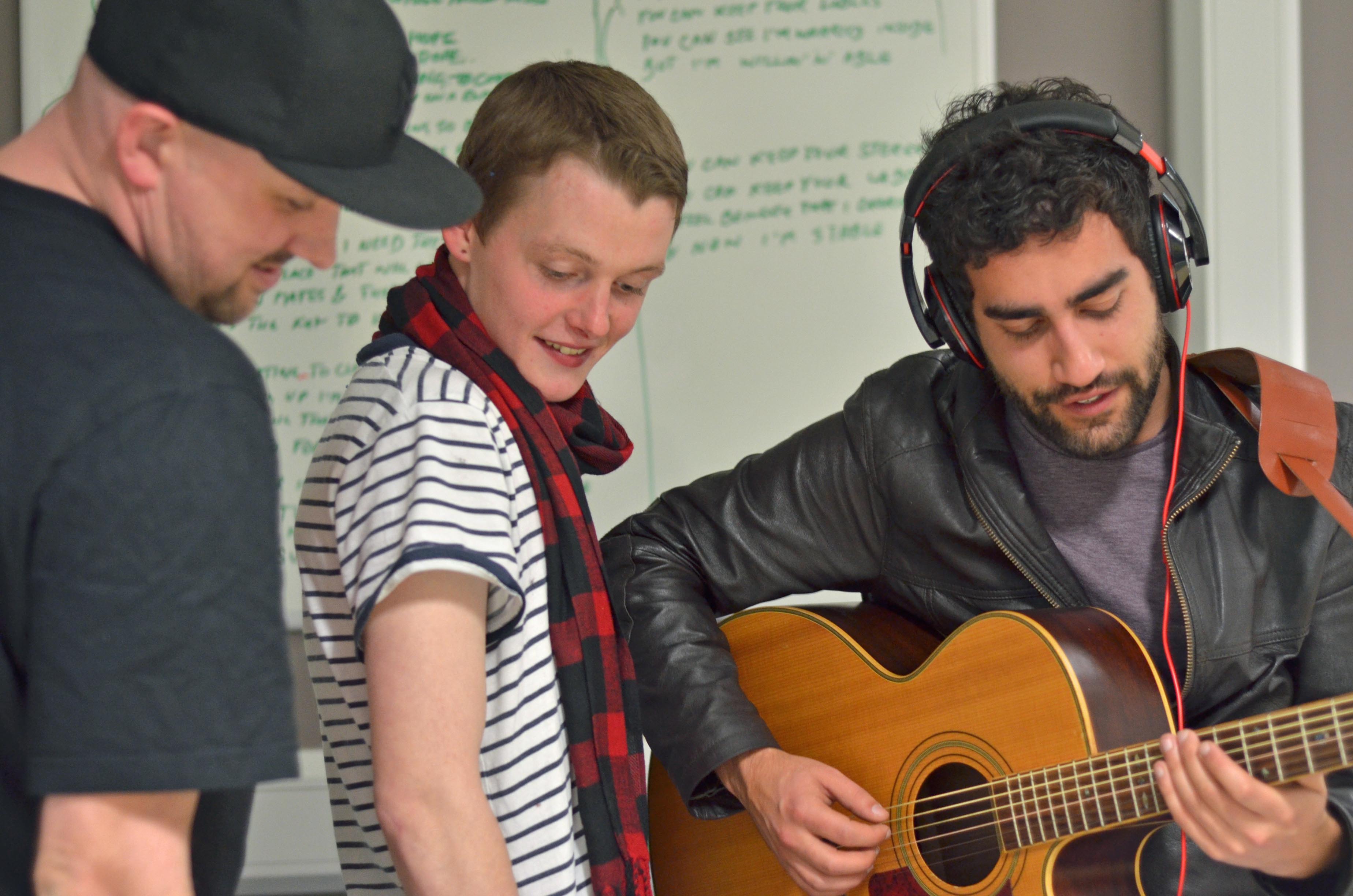 Last week I had the pleasure of visiting Streetlife, a Blackpool based charity that provides shelter and support to some of the most deprived and vulnerable young people in the community (aged 16-25). This is achieved through Streetlife’s emergency shelter programme, Life Skills sessions, as well as very basic yet vital services such as providing homeless young people with hot showers and meals, and support accessing private rented accommodation. Streetlife’s services also extend to confidence building workshops and activities. The doors to ‘The Base’ are open from 1pm, 7 days a week.

Although Streetlife is known for providing these fundamental services to young people in need, the organisers have recently embarked on  a creative venture with Amurco, a music and media licensing company. Amurco provides direct licensing to a catalogue of quality composers and writers. More recently they began creating bespoke playlists for well-known brands. If you’ve ever heard a catchy playlist in JD Sports, these are the guys responsible.

Earlier this year the executives at Amurco read the unfortunate news that Streetlife would lose £100,000 of Council funding in the next financial year and they decided to find a way to help. Howard Murphy, founder of Amurco, sat down with Jane Hugo, CEO of Streetlife, for a brainstorming session. The outcome? Amurco would provide the young people of Streetlife with a series of music workshops, accredited by Lifewise, over a seven week period. The aim of this partnership is “to create a tangible product” – an original track written and performed by the young service users of Streetlife. It is hoped that this unique product will not only raise awareness of the important work that Streetlife do, but also help raise the money necessary to fill the funding gap.

The workshops, led by Lee Abbott (of Streetlife) and Ramin Bostan (of Amurco), are held Thursdays from 3:30 – 6:00 pm at Streetlife’s base on Buchanan Street in Blackpool. Over the past three weeks, the participants have already achieved so much. I attended the third session and met the staff at Streetlife and Amurco as well as some of the young men participating in the workshop: Chris, Anthony, and Steven. The atmosphere was charged. I was obviously witnessing a group of budding artists exploring some kind of creative peak. They were relentless, trying and testing lyrics, developing ideas, and perfecting the delivery of each line. Everybody there cared and contributed in a unique way.

Steven was a quiet, observant presence in the room, offering encouragement here and there, participating in the banter, but choosing his moments wisely. In the far corner I noticed Joseph (Streetlife volunteer); another calming presence gracing the room with a gentle smile, carefully considering the options when it was suggested that one of the lyrics should be revised. The singer, Chris, 17, was obviously on the cusp of something great and you could tell he knew it. He was enthused and motivated. The lyrics were genius and he wanted to do them justice. Later I learned that it was his first session, that he happened to walk in that day and grasped the opportunity to sing the chorus without reservation.

The most extroverted of the group was Anthony, age 22. When I walked in immediately I knew “he got swag” as young people say today. In my day we said “he got street cred.” He told me his name, I repeated it and he corrected me, saying, “It’s An-T-ony” and we all laughed.  He obviously had the gift of the gab, suggesting lyrics, offering advice, and engaging in good old fashion banter with the other lads.

Throughout the workshop there was so much energy in the room it was hard to believe that these young men may not have had clothes on their backs or a comfortable, secure place to sleep if it had not been for Streetlife. As I lost myself with them in their creative process, Anthony reminded me why we were all there. He was the tallest, the most outspoken, and for a while he seemed like the strongest. And then he opened up, calling out his haphazard attire of a turquoise onesie half zipped with its arms tied around his waist, a sweatshirt and pink ‘girl socks’. In that moment I could tell he was used to making the best of a bad situation.

And that is precisely what Streetlife is about – picking young people up out of the depths of life’s unfortunate twists and turns and converting those negative experiences into triumphs. The aim is to achieve independence and shelter for every young person in need who walks through their doors. It’s disappointing that we live in a society where a charity like Streetlife is faced with such severe austerity measures, enforced by the Council, a governing body that is meant to protect the vulnerable members of our community. On the other hand, it’s empowering to see local businesses like Amurco extending their services to a well-deserved charity. I am eager to see what the lads at Streetlife make of this unique opportunity.

Blackpool Through the Eyes of Others 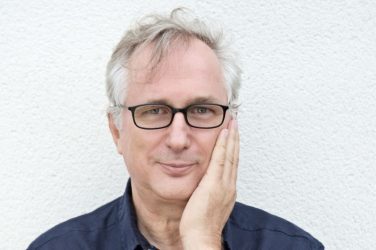 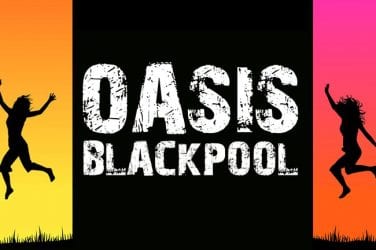 As part of our focus on local charities throughout the month, Caroline Fisher interviewed ... 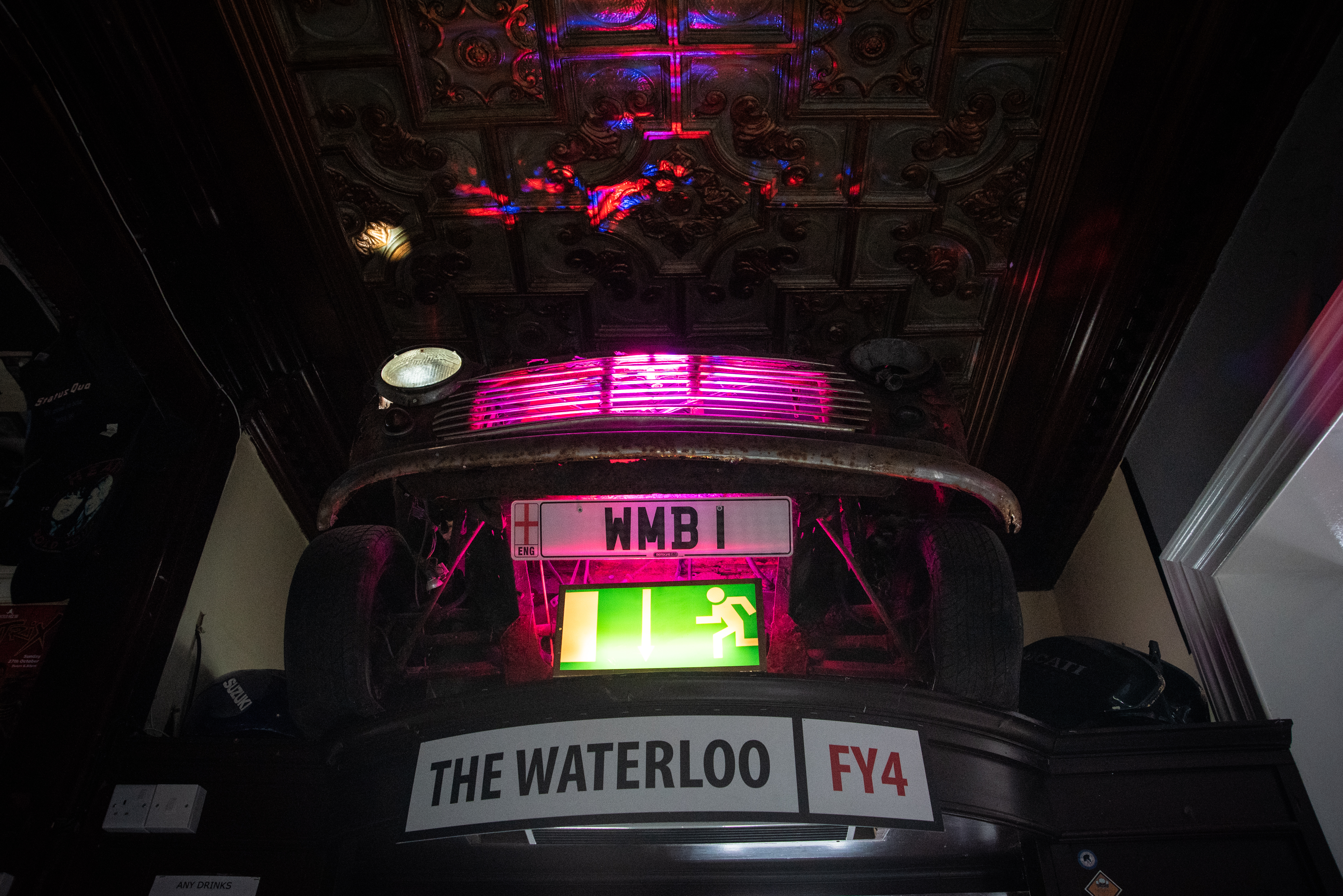