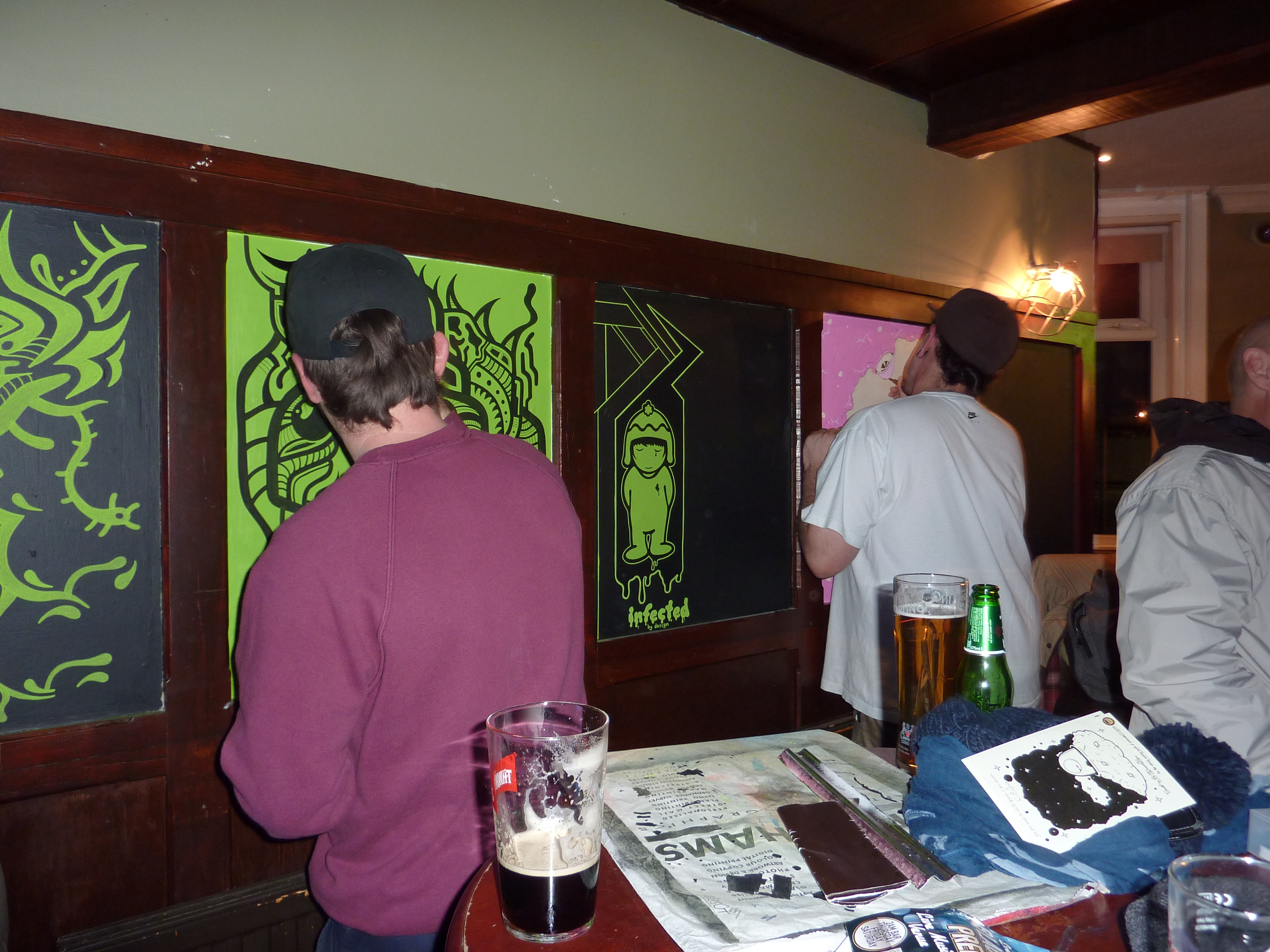 There is fantastic news for Blackpool residents. You may have heard of the Crowdfunder project, Blackpool Through the Eyes of Others, a collaborative project started with the aim of raising enough funds to create a high-quality promotional video to showcase Blackpool and its many positive aspects.

All too often, Blackpool is presented in a negative light in the media and by sensationalist programming such as 999; What’s Your Emergency. We are often depicted as either a run-down town rife with crime, a playground for unruly groups of stags and hens, or merely a tacky resort shilling cheap tat. This has led to a growing sense of disillusionment amongst many locals who work hard to showcase our truly wonderful burgeoning arts scene and  put on amazing events all year round, such as Showzam, Alfresco, Sand, Sea & Spray, the yearly dance competitions and magic conventions, not to mention our beautiful theatres and  art galleries.

We have a rich cultural heritage of the arts and have played host to many of the biggest stars in our heyday.  This year alone we were fortunate enough, with the help of LeftCoast, to put on the amazing As The World Tipped at Blackpool Cricket Club and also had a week’s run of the critically acclaimed 1984 at the Grand Theatre, which was a real coup for the town.

The Crowdfunder project was masterminded by locals Mark Davies (of Cowbell Radio and Alfresco) and Danny Gomez (under the guise of Void Matter), an award-winning film-maker and web designer. There was a fundraising event held at The Blue Room on Sunday 2 November, hosted by Mark Davies and Mina Scott, who is undertaking the public relations for the bustling event, and it was heartwarming indeed to see so many people in the community inspired to collaborate and help to do what many of us feel our local council should be doing.

As well as local live bands Akin and Dirty Rotten Scoundrels, Cowbell Radio was also present and people had the opportunity to make pledges and buy raffle tickets which ensured that the Crowdfunder project reached its total of £7,500, meaning the filming can go ahead. But the more money raised the better, so if you are interested in making a donation to such a worthy cause, please go to www.crowdfunder.co.uk/blackpool-through-the-eyes-of-others. It can only benefit us all. Let’s get Blackpool back on the map as the vibrant, fun and thriving place we once were, a place with something for everyone. 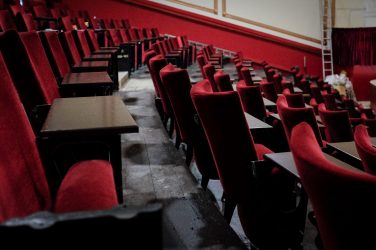 Four by Four, Street to Shore

Caroline Fisher gives us a sneak preview of the new Urban Illuminations for 2012. ...

PREVIEW: Poignant play about the horrors of war

As we commemorate the start of the First World War, a timely production is stopping ...