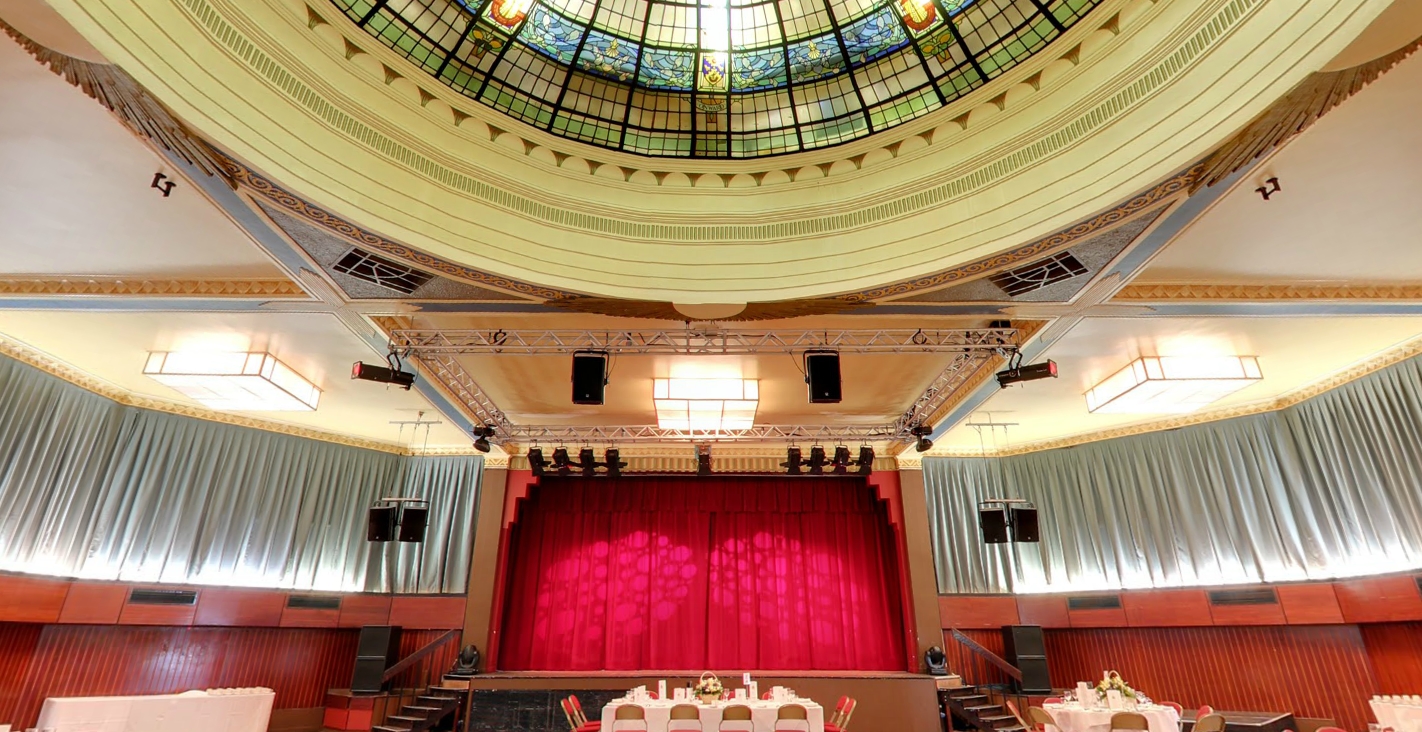 Late March presents to us another exciting musical event in the form of Fleetwood Riffs- a battle of the bands. Hosted by Marine Hall, the contest will consist of a whole day of entertainment beginning as early as 12:30pm, offering a variety of activities to entertain all ages. The day is predicted to continue all the way up to 10:30pm with several categories of entrants showcasing their performances. It will be held on Saturday 28 March, the first weekend and of the Easter break.

Activities will run throughout the afternoon serving as entertainment for adults and children alike, including a performance by the Bread and Butter Theatre Company and also a family disco. Adults can expect to enter the event for the small fee of £5 and under 10s enter for free when accompanying adult ticket holders. To keep appetites satisfied, the Thornton-based delicatessen Rustic to Regal will be serving tasty food and the bar will be open all day.

A number of local bands will be performing at this brand new event and it will hopefully continue as an annual event dependant on its debut success. Within the first riff of the show will be the younger bands aged twelve to seventeen followed by a group performance from the under twelves. This event will be a fantastic opportunity to witness the birth of fresh talent in your local area and see the potential musicians of the future.

The second verse of the day is scheduled to kick off with both soloists and double acts and lead into the final third which will showcase the established bands from all over Wyre. After each category performs and a panel makes a deciding vote, prizes will be awarded. The cash prize fund currently stands at £1,500; every act will battle it out for a share of the jackpot.

Wyre Borough Council’s Arts and Events Development Officer Chris Wyatt stated that the event is “welcoming a number of bands and performers who will provide a feast of musical genres including popular songs.” The atmosphere of the event is expected to be brilliant and for such a small price it will make a fantastic family day out during the Easter season.

Blue Pig Sleeping in the Gutter 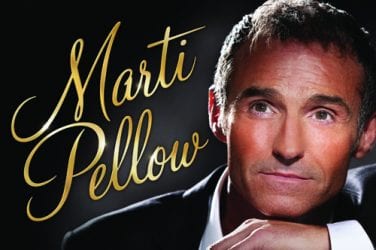 The festival will take place at the Lowther Pavilion and Main Arena venues between ... 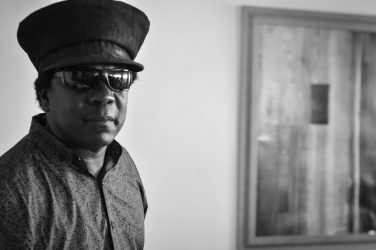 Norman Jay in Lytham – What Can I Say?

As the final curtain draws to  a close for the captivating Alfresco events, the ... 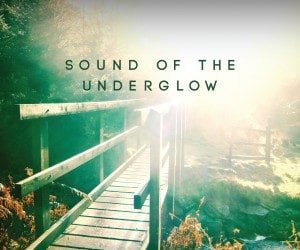 April 1st may not be the most shrewd time to release an album, but ...