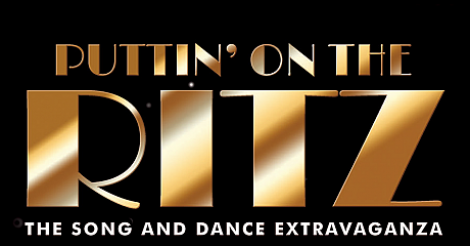 The Grand recently announced that Puttin’ On The Ritz is to be their main summer show for 2015 and it sounds fantastic. Featuring the music of three legendary composers; Cole Porter, George Gershwin and Irving Berlin, it promises a spectacular celebration of music from the golden age of Hollywood.

Songs in the show will include Cheek to Cheek, Alexander’s Rag Time Band, Birth of the Blues, Swanee, Night and Day, I got Rhythm, Easter Parade and, of course, Puttin’ On The Ritz.

Presented by international theatre producer David King, of Spirit Productions, Puttin’ On The Ritz will feature slick harmonies and glamorous costumes. As if that wasn’t enough, there will be impeccable ballroom dancing skills starring Strictly Come Dancing’s Katya Virshilas and Jared Murilo. Katya was the youngest ever British Columbian Latin Dance Champion at the tender age of sixteen and has appeared in numerous productions including three series of Strictly. Jared is an American national and world ballroom dance champion. His screen credits include High School Musical and Glee. He was also a popular dancer when he appeared on Strictly.

Producer David King described the show as: “A fabulous song and dance extravaganza, featuring stars from T.V.’s Strictly Come Dancing. Blackpool is in for a treat this summer!”

The Grand Chief Executive Ruth Eastwood said: “We are delighted to be welcoming back Spirit Productions, the company who brought us the popular Jersey Nights last year, which delighted not only holiday visitors but locals alike.”

The production broke box office records when it first toured in 2014. As someone who saw Jersey Nights last summer, I have to say it was fantastic so I have high hopes for this one. 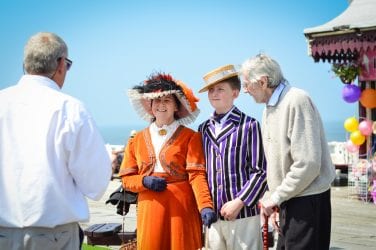 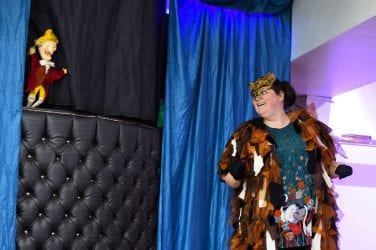 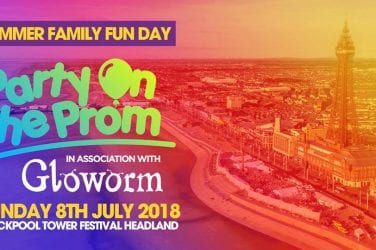 Let’s Party on the Prom

The new family festival ‘Party On The Prom’ launches as part of this July’s ...