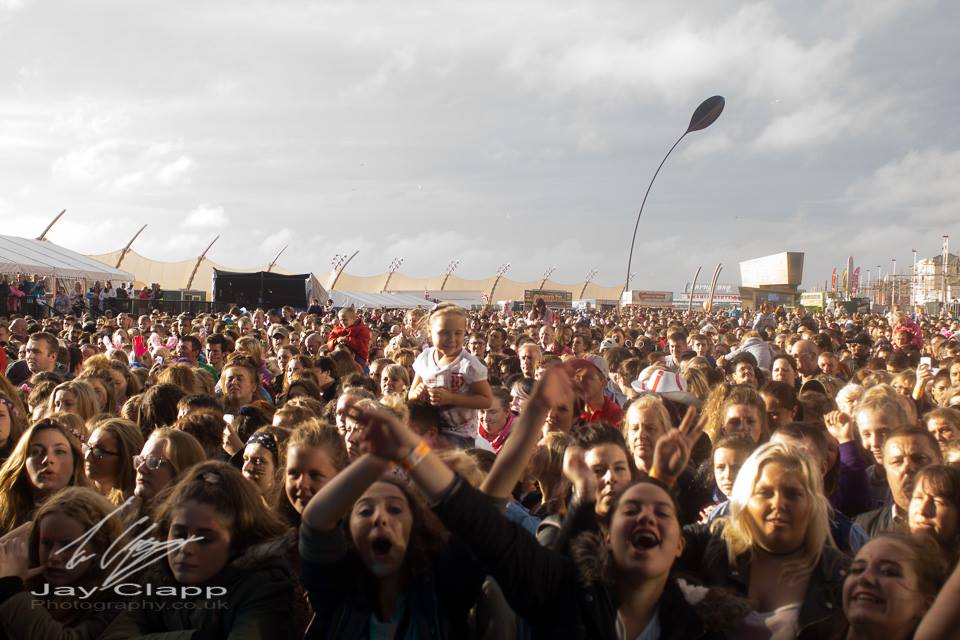 It’s the greatest free show on earth they say. That might be slightly overstating the matter but by jingo it’s a wondrous thing to behold. I personally love the Illuminations. Yeah, they can be a little tatty in places and for those who live in Blackpool seeing the same old lights years after year can be a tad tedious but there is a childish pleasure in the excitement of seeing them and rain or shine (more often rain) they have kept me coming back to the town from wherever I may have wandered to over the years.

The switch on events over the last couple of years have not been free from criticism. The low numbers, last minute drop outs and confusing entry systems have hopefully been ironed out and third time lucky should be the order of the day.

This year’s switch on involves three days of spectacular events. Music, entertainment and comedy will all be butting horns to keep the expected twenty thousand revellers occupied. The Tower Headland will once again be the location and the demand for those Willy Wonka Golden Ticket-like wristbands is expected to be in the region of eighty thousand so get your name down for the ballot at VisitBlackpool.

It’s all for free, although there will be a quarter of the spaces allocated to those who take advantage of the great value iFest tickets which will be on sale shortly.

The whole shebang starts on Friday 4 September which is the festival and switch on event, chock full of the usual exploding line up of entertainment.

Saturday is for me the most exciting day as its 1980s music day! I’m hoping for T-pau, Human League, Gary Numan and Flock Of Seagulls, but whoever they get it’ll be a blinder I’m sure.

Sunday is comedy day, the comedy carpet being the most apt venue for comedy that I could actually imagine outside of a banana skin and custard pie factory.

Get your name down today and maybe I’ll see you there. I’ll be the one with the Phil Oakey haircut and Rubics Cube!

Preview: Puttin’ on the Ritz 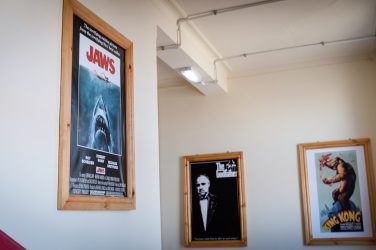 Having watched two movies in The Regent, Blackpool’s independent cinema, previously and enjoyed the ...

If you know your Hawkwind from your Harrier Jump Jet, and you’re canny enough ... 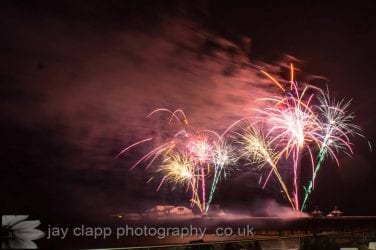 Friday saw Ireland wow Blackpool with their pyrotechnical skills at the first of four ...