It was a sunny July day as I trotted on down to the Beach House for a glass of fizz and some lovely canapés. OK,  I’m lying about the weather (it was peeing down, British summers, eh?) but the rest of the sentence is true.

This early morning foray down the prom was in response to an invite from those grand marketing folk at the Grand Theatre, excited about their shiny new programme and keen to share it with all and sundry. The promise of fizz and nibbles was enough to pique my interest – but then I read further. The phrases ‘Full Monty’ and ‘Gary Lucy’ had me reaching for the bus timetable and waterproofs.

Sadly, Mr Lucy was unavailable and I had to make do with a photo of him, staring provocatively down from a life sized poster. But luckily the lovely Katya and Jared added a touch of sparkle to proceedings. This pair of Strictly Come Dancing regulars will be in town for five weeks as the star turns in the Grand’s summer extravaganza, Puttin’ On The Ritz. And as both are regulars at the British National Dance Championships at the Winter Gardens they know the town like the back of their hands.

The show has a large cast of dancers and singers and promises a host of songs from the talented pens of Irving Berlin, George Gershwin and Cole Porter. As well as dreamy classic ballroom numbers, Katya and Jared promise some ‘fun and funky’ Charleston and Lindy Hop. Puttin’ on the Ritz opens on Monday, July 27.

Other season highlights include the aforementioned The Full Monty, starring Gary Lucy, Andrew Dunn and Louis Emerick, which is on from September 10-19, Brave New World, a world premiere production by Touring Consortium Company (November 24-28), a new work entitled 5/0, presented by Joss Arnott Dance and featuring a live performance by the Grammy award-winning percussionist Dame Evelyn Glennie (November 19) and the Royal Shakespeare Company presenting A Midsummer Night’s Dream, with a cast including members of Poulton Drama and children from Larkholme Primary in Fleetwood.

There’s also an innovative programme of shows in the Grand’s new performing space, The Studio, which set to open in September and promises an eclectic mix of small but perfectly formed productions and performances.

You can find out about these shows and more in a programme that  is jam packed with goodies. Go grab yourself a copy and peruse at leisure (or visit blackpoolgrand.co.uk). 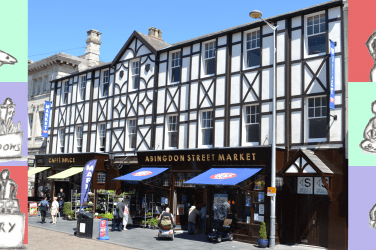 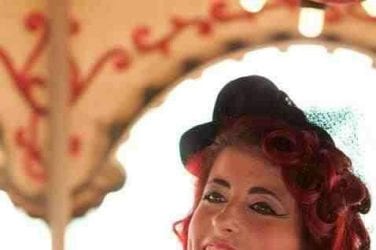 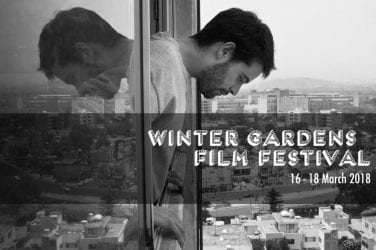 Whether it’s Daniel Day-Lewis waltzing away in the Ballroom or Samuel L. Jackson playing ...