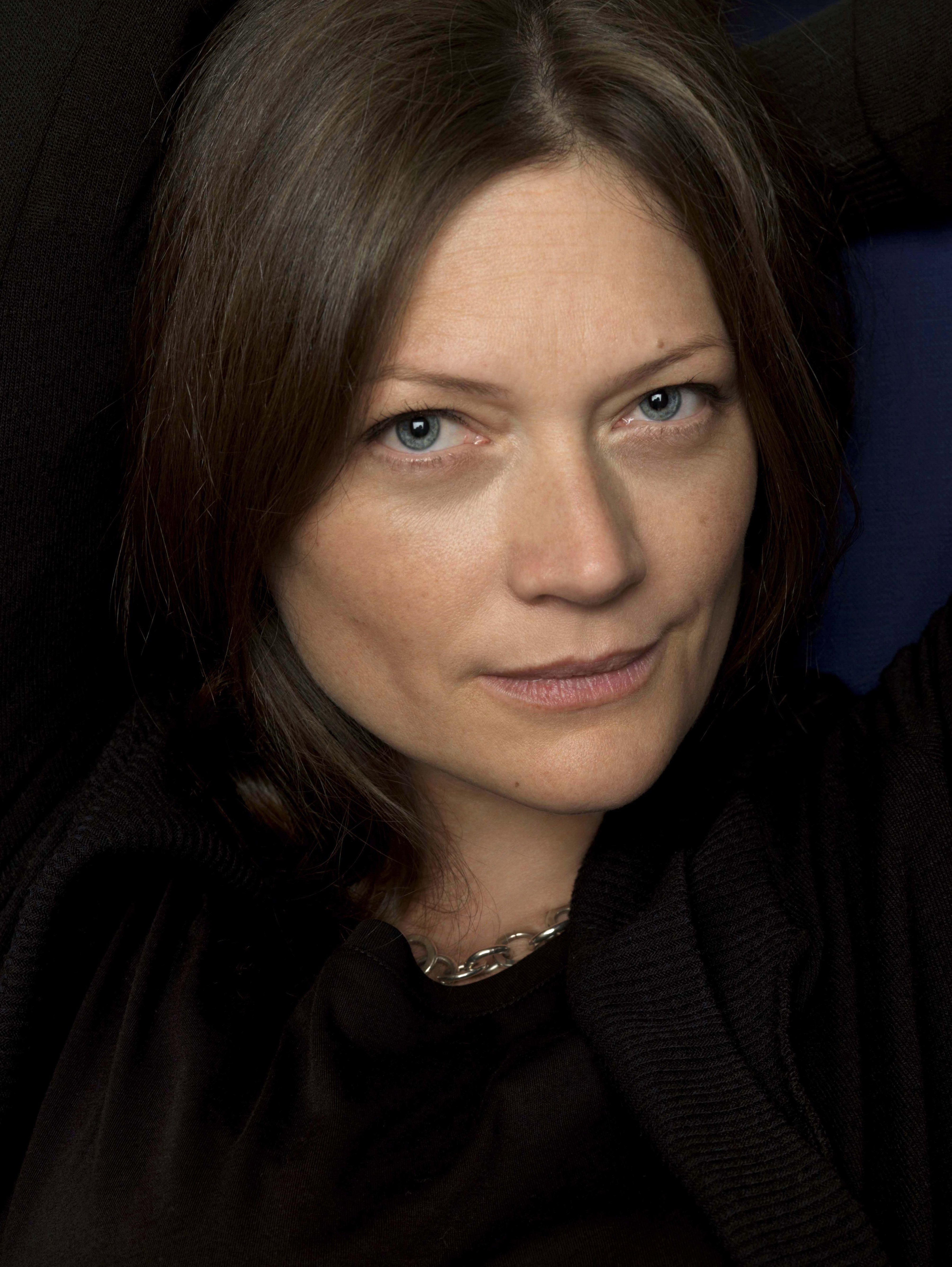 Aldous Huxley’s enigmatic novel, Brave New World, is set to be performed live at the Grand Theatre, Blackpool this November. Showing from Tuesday 18 to Saturday 24 November 2015, this futuristic and somewhat coercive brain washing, and fascist novel will be performed by The Touring Consortium Theatre Company, and Royal & Derngate, Northampton, in a world premiere.

Huxley’s novel, Brave New World, was inspired by the character Miranda, in Shakespeare’s ‘The Tempest’, and was written in 1931, and is set in a futuristic London in 2540 AD.

O wonderHow many godly creatures are there here!How beauteous mankind is! O brave new worldThat has such people in’t. Miranda, The Tempest, Act V, Scene 1, ll. 203-206. William Shakespeare.Huxley, with Brave New World, anticipated the rise of Fascism, and also pre, predicted some of the horrors of The Second World War. Going against what is, or very definitely was the norm, or proper then, Huxley, here in Brave New World, sets the scene years into the future, in a totally new and changed dystopian world.

In the here, and now, at the Grand, The Touring Consortium Theatre Company, and Royal & Derngate, Northampton, will recreate the Huxley classic, for the audience to be swept through eras, time zones, and other worlds, to take you on a this classic journey into the realms of the unknown.

A twist in the characters orientation, creates a more feminist slant on this otherwise male orientated storyline. The main character in this classic story set six hundred years in the future world, is Mustapha Mond, originally the central ‘male’ character in the novel, however in this stage performance, Mond is cast as female Margaret Mond’ On stage the character is played by acclaimed actress, Sophie Ward.(‘Monde’, is the French translation for ‘World’, which is somewhat prophetic, and apt for this novel, as Mond’s character in Brave New World, is a world dictator. Given the rise of the totalitarian dictatorships of the time this novel is written, could be suggestive to the origins of the name).

The plot of this futuristic novel, is cruel, yet tangible, and unfortunately quite correct in Huxley’s foresight, and prediction. Huxley’s suggestive and imaginary sequence of events, holds us in a world where all has changed from the world known, at the time of publishing, to the future where the motto is ‘Community, Identity, Stability’. Humans, are created in laboratories, and are on a drug called ‘SOMA’. The traditional values of monogamy, and natural child birth, are considered degenerate, and wrong. A profound, and disturbing thought.

This new production of Brave New World has been directed by, James Dacre, and ground breaking British band, The New Puritans, will be providing the soundtrack. Dawn King, is the playwright, and is the person responsible for the rewriting of the gender breaking feminist casting.

For more information or to book tickets visit www.blackpoolgrand.co.uk

Magic of Motown – The Reach Out Tour 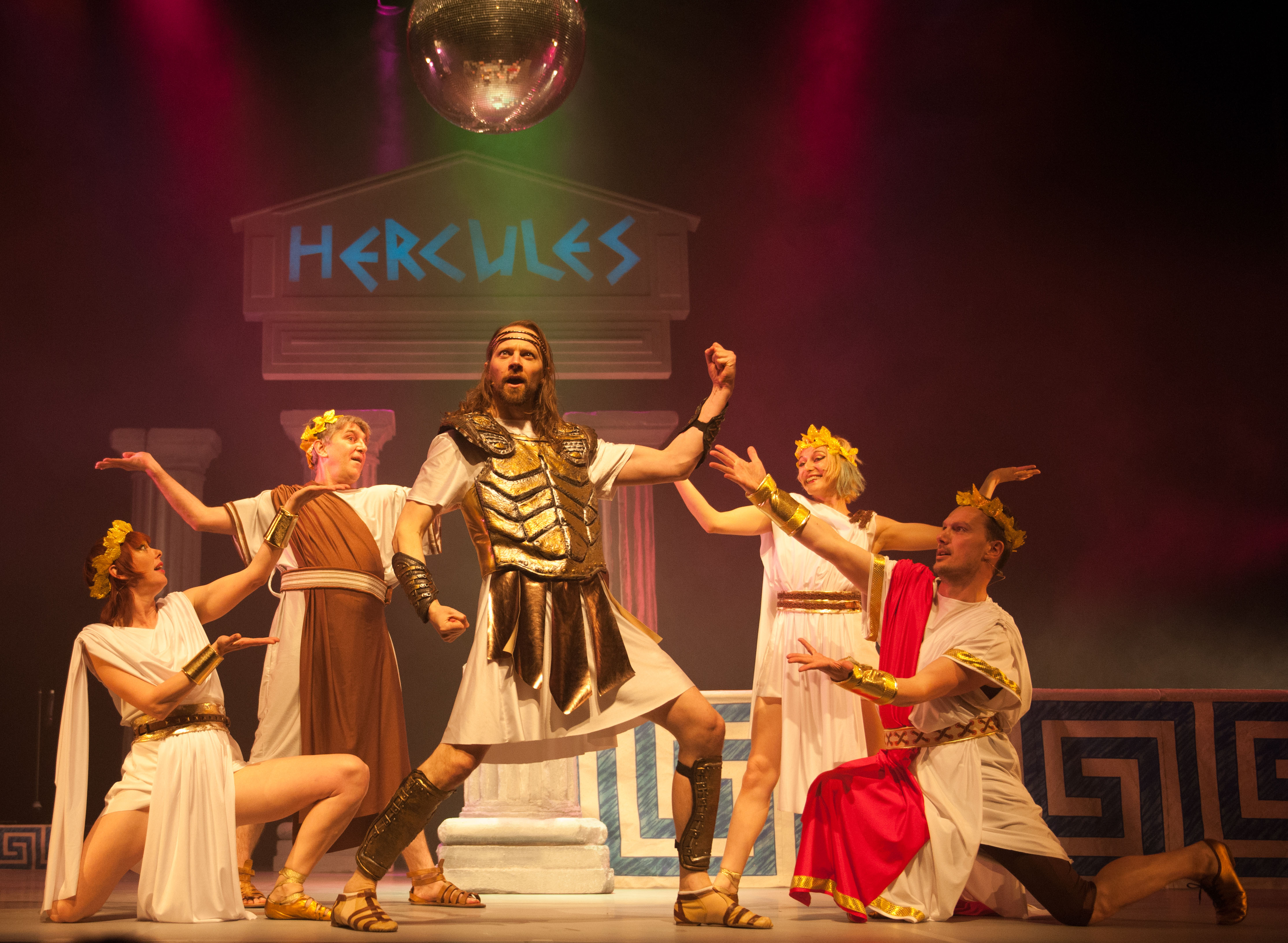 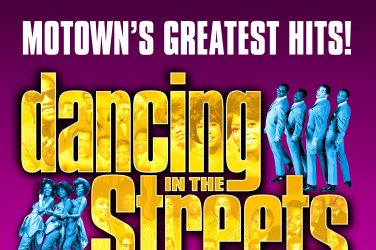 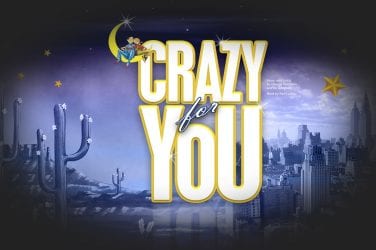 Review: Crazy For You

f you’re anything like me, you love a bit of amateur dramatics on a ...