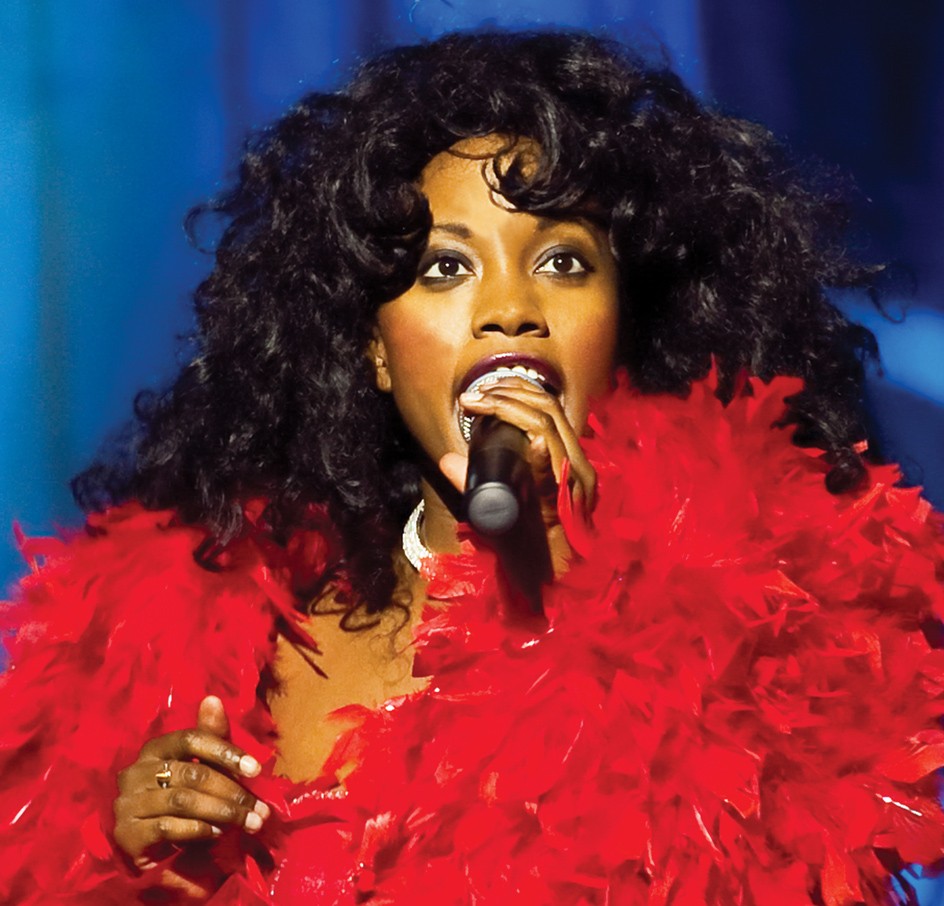 Are you ready to dance the night away? Then Sunday 9 August is the night to dig out your dancing shoes and prepare to party, as Magic of Motown – The Reach Out Tour is live on stage at the Grand Theatre Blackpool for one night only.

The show, which in addition to celebrating its twelfth incredible year, is also a massive celebration of an amazing 50 years of Motown in the UK, promises more chart toppers and sequins than ever before. It has been described as oozing with style, sophistication and musical legends of the fantastic Motown era.

There can’t be many people who haven’t heard the music of pivotal artists from the Motown era such as The Four Tops, The Supremes, The Temptations, Jackson Five, The Isley Brothers, Stevie Wonder, Marvin Gaye, Diana Ross, Lionel Richie. The show features these and many more too numerous to mention.

Five-star performances revive more than 36 back-to-back massive, classical hits complete with all the dazzling dance moves, glittering costume changes and of course, the superb musicianship of the original artists.

A spokesperson for the Grand Theatre said,

“We’re looking forward to Welcoming back Magic of Motown to the Grand Theatre this summer – it’s always a popular night out for local people and holiday makers alike!”

This promises to be a superb evening of top notch entertainment. So, dig out your mini skirt, kipper tie, flares, platforms, or whatever you wore during your dancing era and get down to the Grand and prepare to dance the night away.

Magic of Motown – The Reach Out Tour is on at the Grand Theatre, Blackpool on Sunday 9 August at. 7.30pm. Tickets £28 Concessions Available.

For more information or to book tickets call the Box Office on 01253 743339 or visit blackpoolgrand.co.uk

The Art of Rebellion 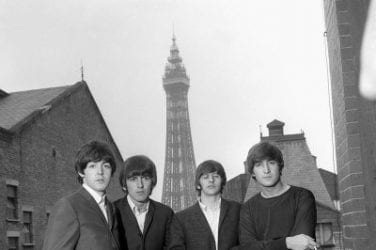 With the arrival of the legendary Bob Dylan in town later in the year, ... 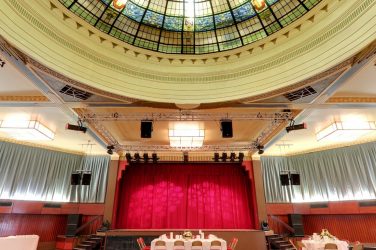 Late March presents to us another exciting musical event in the form of Fleetwood ... 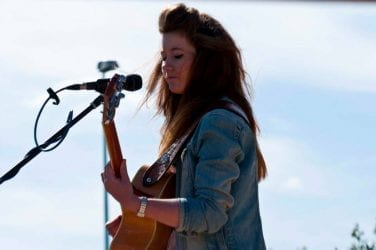 EagleFest 2013: The Gift That Keeps On Giving

It’s a great pity that events like this are not held more frequently throughout ...