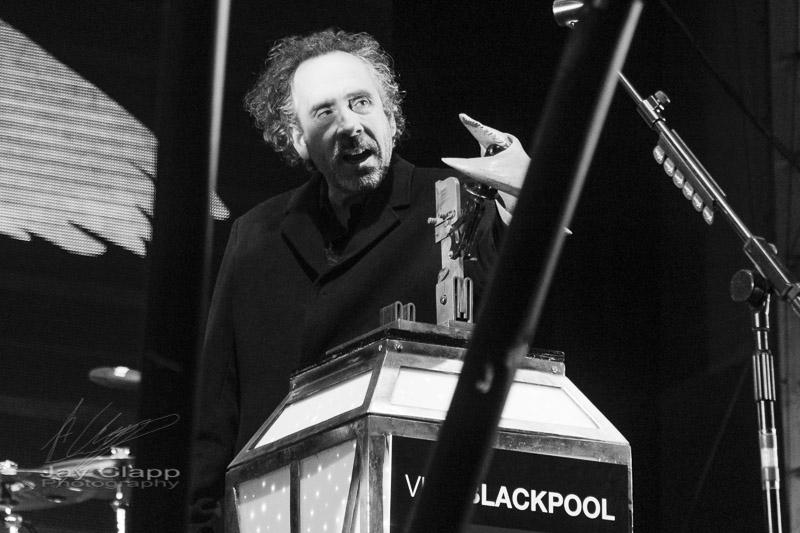 Blackpool Illuminations began on Friday evening with a real superstar flicking the switch to light up Blackpool Tower and a promenade filled with delightful twinkling lights. As Tim Burton took to the stage, with a red monster claw resembling a lobster, it all seems so surreal, and so it was.

On interview, Tim Burton praises Blackpool saying Blackpool appeals to him for the whole thing, “the old, and the new”. He brought the magic to Blackpool after he had been here to shoot his most recent, and forthcoming film, Miss Peregrine’s Home for Peculiar Children, during the summer months. It was a delight to have one of Hollywood’s great cinematographers perform the amazing feat of switching on the Blackpool Illuminations 2015.

With an extraordinary line up, prior to the initial Switch-on, there was much milling around back stage. Irish twin sensation, Jedward appeared first with their jovial, bouncing, leaping, and generally jumping around fashio, to entertain the teenagers. Soon after saw the pattering of Little Boots, our very own Sangrown songstress and synth pop super talent, singing No Pressure and Remedy. Little Boots rocked her look wearing a peachy coloured oversized jacket and light white hue of dress. Little Boots didn’t disappoint giving a truly great performance for Blackpool to be proud of.

I also got the chance to interview Gabz, a young X Factor talent, who performed recently on the hit show launching her early career doing what she loves, singing. Gabz tells me she has been busy writing and recording since X Factor discovered her amazing talent. What Gabz loves about Blackpool was a “very special vibe” she says and “the friendly people”. When Lawson, an all boy band hit the stage, there is a definitely the thrill of excitement in the air as hundreds of screaming girls catch their first glimpse of some of their favourite pop heart throbs. Top Loader were up next with their biggest and most well known hit Dancing in the Moonlight.

Professor Green stole the show with Lullaby, then his smash hit, written by himself and Emeli Sande (who wasn’t there), Read all about it taking the crowd to another dimension. I Need You Tonight and Just Be Good To Me also go down a storm, as the sky darkens and rain begins to fall over the Festival Headland. The weather did not dampen anyone’s fun though, in fact quite the opposite. More fun was had whilst Professor Green played his set, with fellow rapper, as the build up to the fantastic Switch-On, intensified.

Between pop acts Lawrence Llewellyn-Bowen was interviewed on stage explaining how he became the illuminations designer in recent years, and how prestigious an event like this is. As a final tease to the build up before Switch-On we are treated to a rather eye-opening scene from The Full Monty, which will be performed at the Grand Theatre later this month.

The tension of the big Switch-On came to a crescendo as Tim Burton’s exuberant presence exudes the stage, and the special switch is the thing everyone has their eyes on. The Tower is the most noticeable and iconic part of the Illuminations Switch-on from where I stand, and looks as spectacular as ever in the night sky as ticker tape falls and blows on the windy promenade, after the handle has been pulled. Another fabulous Switch-On event.

Skool of Street Urban Arts in Fleetwood, YO!

Sunday the 25th August 2013 sees an amazing array of fantastic fashion come to ... 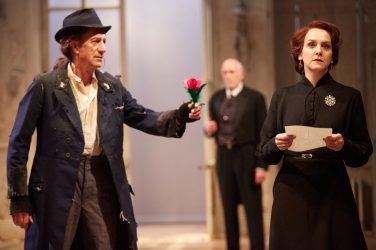 “Some are born great, some achieve greatness….”

English Touring Theatre’s production of Twelfth Night, which is at Blackpool’s Grand Theatre until ... 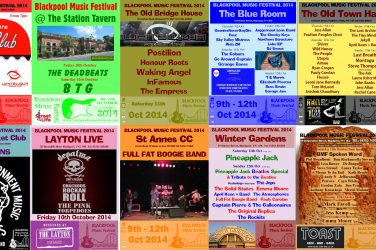 After a very successful debut last October, time has rapidly moved on and next ...