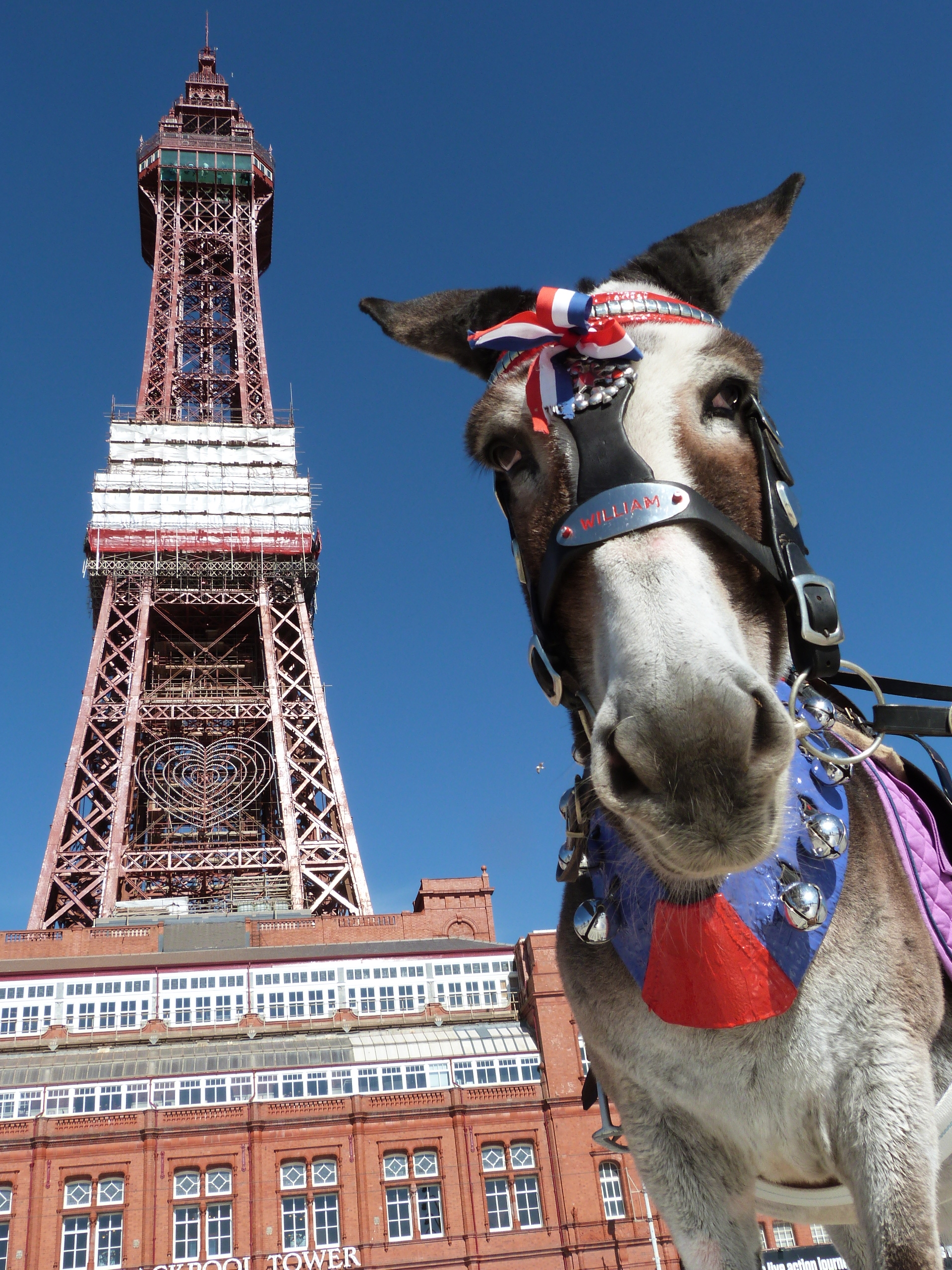 23 April 2016 will be the 400th anniversary of William Shakespeare’s death.  To mark this momentous occasion, The Grand Theatre, Blackpool and The Royal Shakespeare Company are inviting every school in Lancashire to join #RSCDreamTeam2016  and take part in a nationwide celebration of one of The Bard’s best loved plays, A Midsummer Night’s Dream.

Whether you weave lines from the play into a lesson, crate an Athenian wood in your playground or put on a full production, every school in Lancashire can get involved.  The RSC Dream Team have created FREE resources including 30 and 60 minute edits of A Midsummer Night’s Dream for use by secondary, primary and special schools.  They will also provide a specially composed score suitable for all ages and abilities and other supporting resources including guidance on staging your own play.

Students may also be given the opportunity to perform in Stratford-Upon-Avon or work with an RSC actor.  Wow, I wish I was still at school.

Every school in Lancashire can download the resources FREE before 31 October and show how you would celebrate A Midsummer Night’s Dream in your school.  In addition, schools also have the chance to receive one of 400 commemorative hard copies of the Playmaking Pack.

“The RSC have given every school in Lancashire and the UK an incredible free resource.  This opportunity allows every school to take part in the 400th Anniversary and join The Grand in celebration.  The Grand is committed to engaging as many secondary, primary and special schools as possible with productions that visit the theatre, I can’t wait to see what schools come up with.”

A Midsummer Night’s Dream:  A Play For The Nation will visit 12 theatres in each region and nation of the UK between 17 February and 4 June 2016 and will involve 14 different amateur theatre companies.  Blackpool Grand will be one of them, featuring local amateur theatre company Poulton Drama who will play the Mechanicals and local school children will take part as Titania’s Fairy Train.

Erica Whitman, RSC Deputy Artistic Director and director of A Midsummer Night’s Dream A Play For The Nation, said

“I am absolutely thrilled to be directing A Midsummer Night’s Dream:  A Play For The Nation, as part of the RSC’s plans to mark the 400th anniversary of Shakespeare’s death in 2016”

Six amateur actors from Poulton Drama have been cast in the production and will play the role of the Mechanicals when the production visits Blackpool’s Grand Theatre from Tuesday 5 to Saturday 9 April 2016.  The Mechnicals  who are some of Shakespeare’s best loved characters includes the role of Bottom the Weaver.  They are an under-prepared, yet lovable bunch of craftsmen and women who put themselves forward to entertain royalty at the end of the play.  They will perform alongside a cast of 18 professional actors, and a professional creative team, led by RSC Deputy Artistic Director, Erica Whyman.

This is an amazing opportunity for school’s to encourage youngsters to develop a love of Shakespeare from an early age. 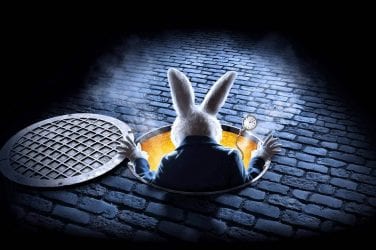 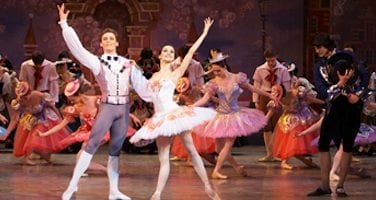 The Russians are back! The incredible Russian State Ballet Of Siberia made a triumphant ...