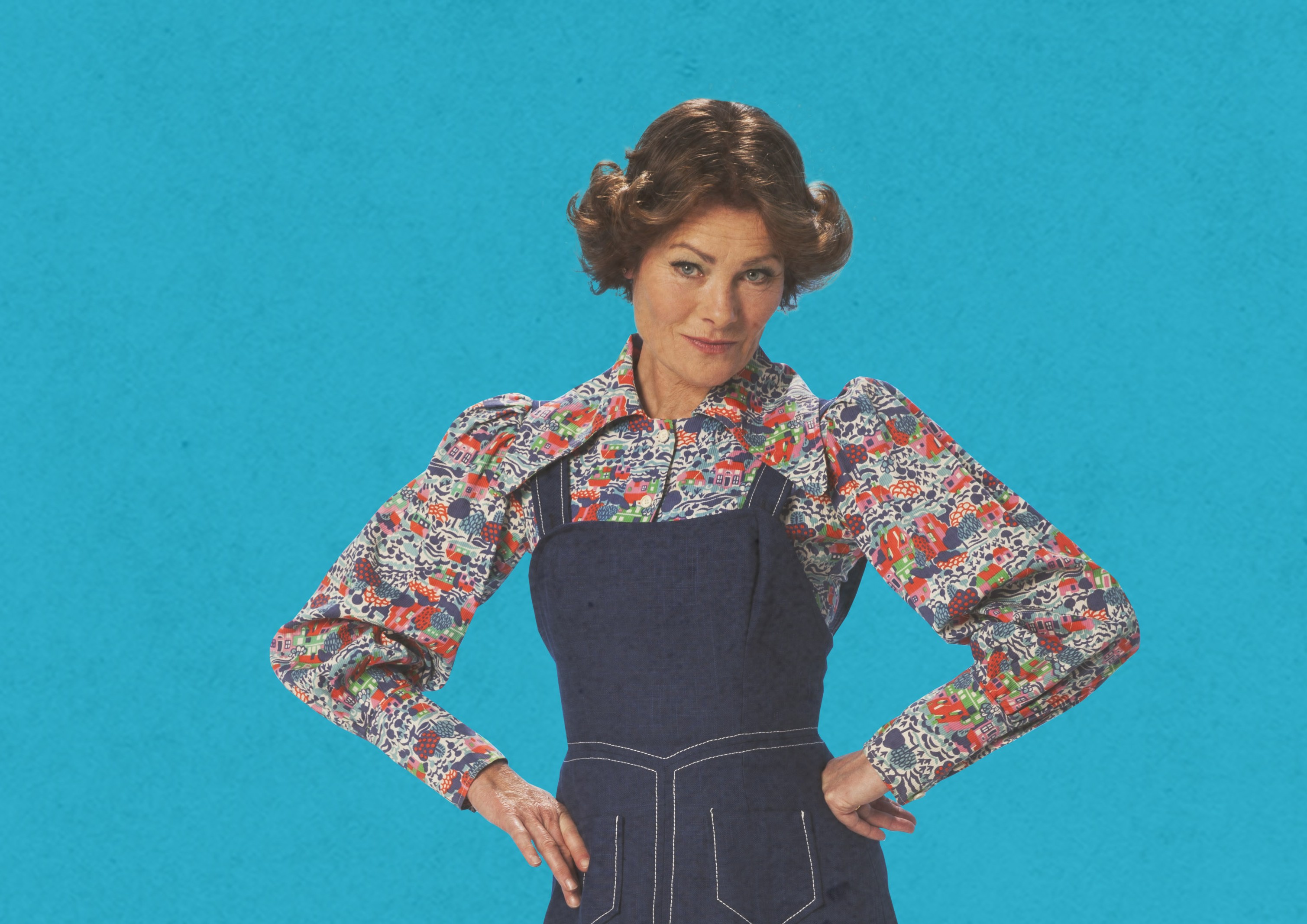 Do the names Cathy and Claire mean anything to you? If you’re a woman of a certain age then the answer will be a definite yes! Once upon a time there were no mobile phones, no apps, no texting, no e-mails and no Twitter.  Angst ridden teenage girls waited with bated breath by the letterbox for their weekly issue of Jackie Magazine… unless their big sister got there first!  Jackie accompanied millions of girls through their teenage years in the 1970s and 80s, years of boy trouble, pop pin-ups and problem solving from resident agony aunts (the aforementioned Cathy and Claire). The magazine supported and inspired those girls and, best of all, it was great fun.

Jackie the Musical revisits those heady days, and tells the story of a fifty-something divorcée who revisits her stash of well-thumbed magazines for the same reason she first read them nearly forty years ago: advice on how best to navigate the opposite sex.   The quizzes, the fashion tips, the ‘do’s and don’ts on a first date’ and above all the Cathy and Claire problem pages are all devoured eagerly by our plucky heroine Jackie  as she revisits the dizzy world of the teen bible.  With her ex and a handsome new guy both on the scene, the valuable lessons she learnt as a girl begin to influence her future and Jackie discovers the one person in control of her life is – her.

With a soundtrack featuring the era’s most beloved and memorable hits, including the songs of heart-throbs Donny Osmond, David Cassidy and Marc Bolan played live on stage, the show promises a whirlwind tour of Planet Seventies and a most fabulous night out!

Jackie is played by Janet Dibley, who became a household name in the 1980s, co-starring with Nicholas Lyndhurst in ITV’s primetime The Two of Us, playing Elaine Walker for all four series. She went on to star as Lorna Cartwright in EastEnders, Carol McGarry in four series of Kay Mellor’s Fat Friends, Deborah Johnson in The Chase and most recently as Chaz Moore, in Broadchurch.  Janet joined the cast of the BBC soap Doctors in 2010 as series regular ‘Dr Elaine Cassidy’ a role she played for over two years, and which also saw her writing for the show.

Graham Bickley plays John and Nicholas Bailey plays Max.  Graham became a household name playing Joey Boswell in Carla Lane’s much loved BBC TV series Bread.  He has starred in a host of hit West End musicals, including Les Misérables, Miss Saigon, Sunset Boulevard and Ragtime, for which received an Olivier Award nomination.  He regularly appears with the BBC Concert Orchestra and in concert halls across the country.

Best known for his role as Anthony Trueman in EastEnders, Nicholas Bailey was most recently seen on stage in the critically acclaimed production The Invisible at the Bush Theatre, London.   Other television work includes Siblings and Doctors and past credits include Anubis House, Miranda and Law & Order: UK. 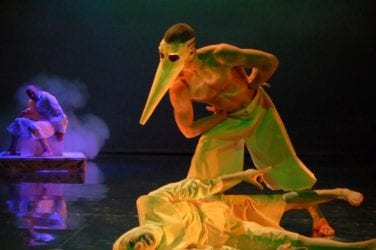 The Red Room at The Grand Theatre

Starring and choreographed by acclaimed dancer David Hughes, with direction from award-winning Al Seed, The ... 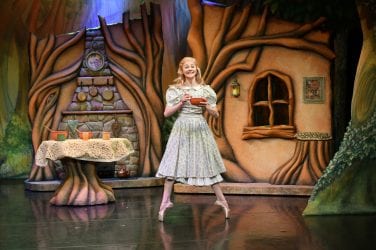 After great successes with The Elves and The Shoemaker and Madame Butterfly, Northern Ballet ... 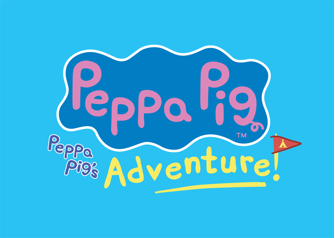 Peppa Pig and her friends are back in a brand new live show Peppa ...