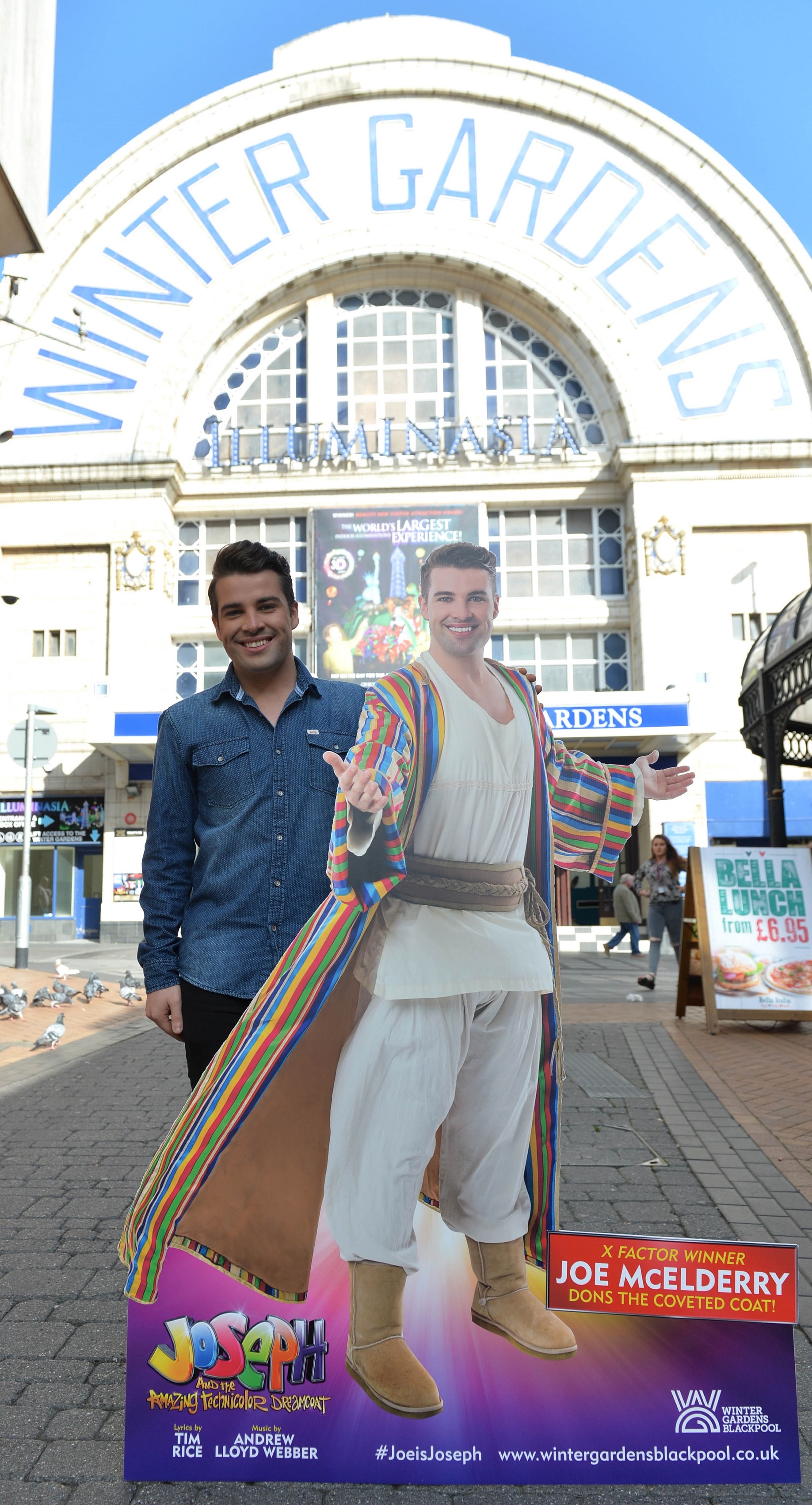 Technical issues did not dampen the enthusiasm of the appreciative audience at the opening of Joseph and the Amazing Technicolour Dreamcoat on Tuesday evening. Joe McElderry returned to the Opera House stage shortly after his performance as Tommy in the rock opera last September .

McElderry’s rather smug Joseph is sold into slavery by his not surprisingly disgruntled brothers when they grow tired of his boasting about his dreams and his new coat. Coupled with blatant favouritism from their father towards Joseph, it’s hard not to root for the bad guys in Bill Kenwright’s production of the musical. McElderry simply does not bring gravitas to the role which was done so well by Jess Conrad, Jason Donovan and Philip Schofield. He is not helped by Kenwright’s comic slant on the script which borders on farce at times and occasionally seems desperate. The steadfast refusal of a pop-up sheep to remain popped up was one of the few genuine amusing moments of the evening. The use of a wooden goat on wheels and a talking camel’s head raised few laughs and gave an amateur feel to the scenes.

But the boy can sing. The 2009 X-Factor winner disproves the stories surrounding the annual contest that nobody can actually perform to a remotely acceptable level, without the infamous auto-tune, gave pitch perfect performances from start to finish. His rendition of “Close Every Door” and “Any Dream Will Do” proves that he has the voice for musical theatre, but at the moment, lacks the acting ability required to be totally convincing. No doubt this will come with time as the 24 year old gains more experience, and his enthusiasm never waivers as Joseph rises from commoner to be the Pharoah’s closest aide.

There are strong performances from all eleven brothers. In particular, Lewis Asquith as Napthali and the Pharoah’s butler and Tom Hier and Jamie Jukes as Levi and Zebulun. Samantha Noel steps confidently into the role of Narrator in the first half but seems to struggle with pitching issues later on.

Emilianos Stamatakis makes his British debut as Judah and Pharaoh and almost steals the spotlight from MacElderry with his Elvis themed performance of “Song of the King (Seven Fat Cows)”.

Tilly Ford and Gemma Pipe shine in all of their many roles and are the most hard-working and versatile cast members and the Michael Hall Theatre School choir are chirpy and tuneful.

Joseph eventually forgives his errant brothers, but not before disguising himself with a rather odd hat that seems to be made from a mixture of props from “Phantom of the Opera” and “Starlight Express”.

The rousing and impressive finale of the “Joseph Megamix” performed by the whole cast , brought the audience to its’ feet to sing along. This family friendly show runs until Friday 12th February. 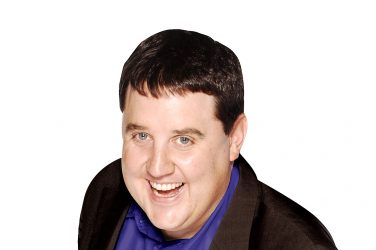 Kay Has His Say At Sellout Q&A

Today altB unleashes a couple of reviews that have been a little delayed (sorry, ... 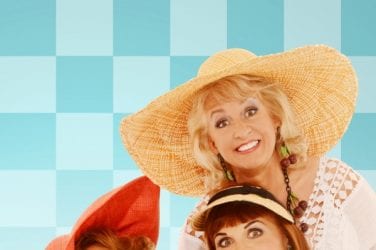 They may have celebrated thirty years in the business in 2013, but Fascinating Aida ... 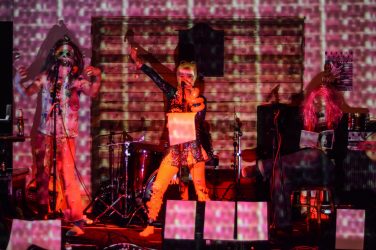