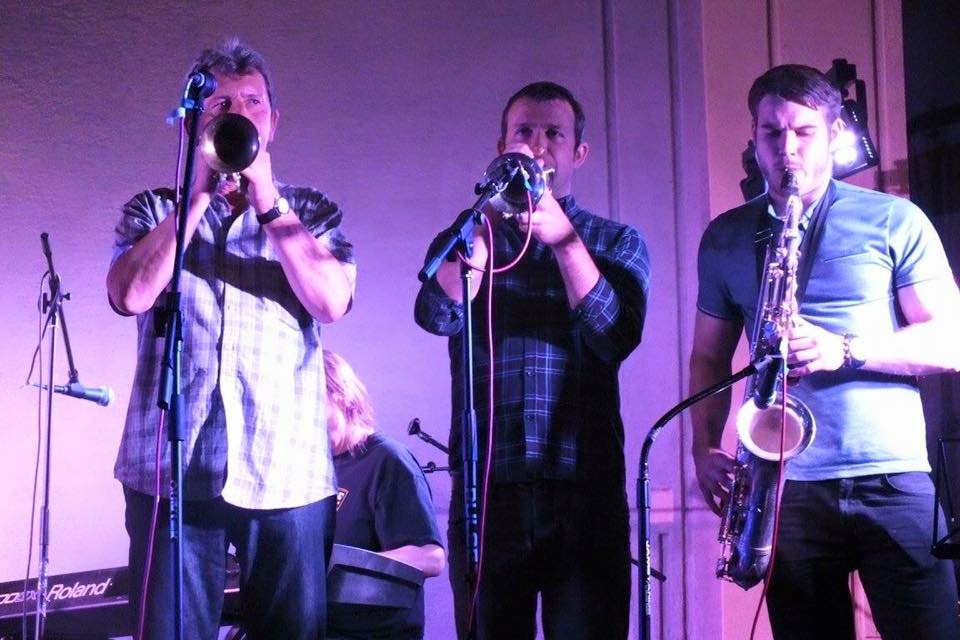 Blackpool’s Jazz & Blues Festival will be taking place at Blackpool’s Winter Gardens on 9 and 10 April, and is the second installment of its kind to feature in the resort.

Last year’s debut festival proved to be an astounding success, despite last minute hitches, so is back for a second year running. The festival is a mixture of long standing jazz musicians and up and coming fresh new talent aiming to reach higher and dizzier heights with their musical abilities.It is for one and all, and of course is predominantly about the music. It also aims to be a platform for the local community to perform live to a genuine audience.

The music which has been compiled for this year’s festival crosses several generations so a wide variety of genres of the jazz scene are promised. On the line up the festival welcomes the long standing and legendary Frank Flynn Trio, who have been performing around the Fylde Coast for sixty years and also the Wyre Levee Stompers some of whom are the surviving members of the veteran Fylde Coast Jazz Men, originally formed in 1960. So, some well accomplished musicians. Also appearing will be several musicians from The Royal Northern College of Music in Manchester. Further guest artists are travelling from London, Scotland and Budapest, Hungary giving the festival a really international flavour.

Stephen Pierre is the Artistic Director of this event, and is an avid jazz fan himself, which helped with his inspiration for the festival. The whole event is not for profit and is led by Stephen and a dedicated group of volunteers who also fundraise for the festival. Any donations taken over the two days will go towards local charity Trinity Hospice, so it is all in good cause. Talking about Blackpool Stephen says: “[it] has the capacity and potential to be one of the finest seaside resorts in Europe given the heritage for its arts and culture scene.”

A trained musician and singer in his own right, Stephen hopes to show off the better side to Blackpool’s music scene and prove it a positive for the town itself. His slogan for the festival is “Let’s make it happen”, which is a fantastic and positive way to promote the festival’s second year.

During the two day festival car parking at the Talbot Multi Storey Car Park will be a reduced price which has been organised by Blackpool Council. The Jazz & Blues Festival will feature many styles of jazz, ranging from trad jazz, swing, funk and blues and will be staged in the Pavilion Theatre within the Winter Gardens beginning at 12 noon until 11pm on both days.

The event is totally free, no entrance fee and any monies raised will be from bucket collections, and go toward the Trinity Hospice. All in all Blackpool Jazz & Blues Festival promises to deliver and even if you are a Jazz & Blues novice, there will be definitely something to get you tapping your feet or swinging along in style. Please join the other guests, you are most welcome.

Music Fest is Grand for Summer 2016 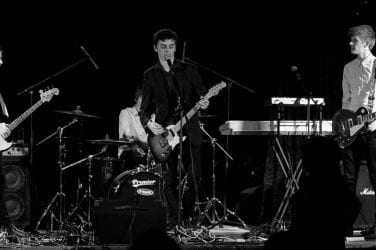 I had been looking forward to this gig for a couple of weeks. It’s ... 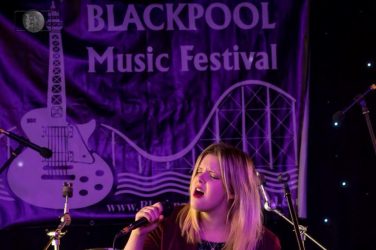 Some people are fortunate to have been born with a gift, a natural talent, ... 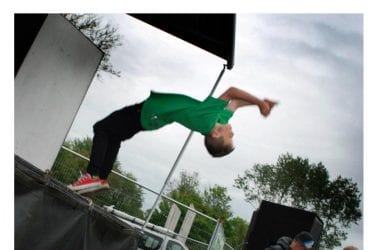 I was lucky enough to attend both Alfresco events earlier on in the year ...