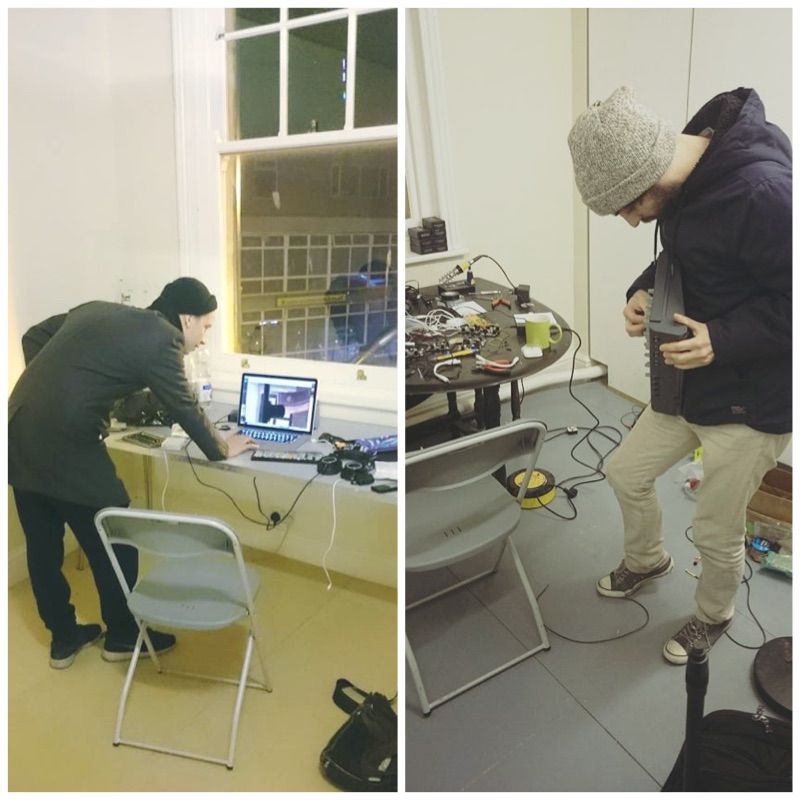 Abingdon Studios is set to host a series of visiting artists from as far as Berlin and Canada in a new programme this month entitled WORK/LEISURE. The programme will see artists taking up residency in Blackpool for up to one month, giving new opportunities for art production in the town and supporting the development of skills for artists already based here.  The programme attracted applications from sixty six artists from across the UK and Europe and promises to bring even more diverse and exciting talent into Blackpool.

Abingdon Studios is located right above the historic Abingdon Street Market, you may know it from previous exhibitions and events curated by Supercollider Contemporary Art Projects or the Other Worlds Festival of Experimental Music and Sound Art. It’s Blackpool’s newest contemporary art studio space  and has recently been described as the ‘best venue’ in the Guardian’s insider’s guide to the Blackpool. Six Blackpool based professional artists have studio spaces within the facility too.

WORK/LEISURE gives artists who are having some success developing their careers in very different towns and cities the opportunity to work alongside the existing community of six Fylde coast resident artists already based in Abingdon Studios alongside visual art students from Blackpool & the Fylde College who also use the space as part of their course. The residencies are designed to enable artists to research and develop new work in the historically and culturally unique location of Blackpool and have been brought together by co-ordinator Tom Ireland of the long standing and respected Supercollider Contemporary Art Projects.

The five artists who will be in residence at Abingdon Studios are Benjamin Orlow (London), Ralph Dorey (London), John Lawrence (London), Nina Koennamann (Berlin) and Katharina Ludwig (Berlin), they’re all extremely intrigued and inspired by the richness of the Blackpool landscape. The first, Benjamin Orlow, has already arrived and is developing his work and sharing experiences with artists based in Blackpool and the surrounding areas.

The studios are also working in partnership with Blackpool’s Other Worlds Festival (an international festival of experimental music and sound taking place in April) to add an additional 6th residency to the programme. Sound artist Adam Bassanta (Canada) arrived this month to make new work for an exhibition which will run at the studios from 7-10 April during the festival. Other Key partners are LeftCoast and the Grundy Art Gallery.

Places for Art Project Manager Garth Gratrix is really pleased to have such a strong line-up of artists coming to take up residence in the studios. He says “The programme has been in development since early 2015 and securing investment from Arts Council England in order to make it a reality is a real vote of confidence in our vision of Blackpool being a home for the production of more contemporary art. Not only is this an opportunity to bring international artists to the town but it is also a chance for Blackpool based artists to interact, share skills and develop their own practice alongside them.”

As Blackpool Council’s Lead Member for the Arts,  Cllr Vikki Singleton feels that Blackpool is really developing a name for itself in the arts sector. “Our projects with LeftCoast, including the Abingdon Studios, are starting to put the town on the map as a place where top artists want to come and develop their work.” This programme has wide appeal attracting both art enthusiasts and student artists who can learn and be inspired and encouraged by the experts. There’s also plenty to attract new groups of visitors “It also helps to bring a different type of visitor to the Blackpool and widens our appeal as the UK’s number one seaside town.”

A full archive of the work produced through the WORK/LEISURE programme will be available online at www.workleisure.org 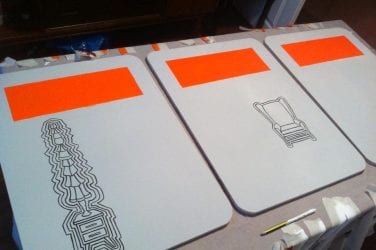 May has arrived and that can mean only one thing, a new exhibition is ... 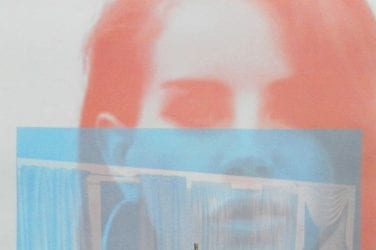 Mathew Parkin – When Passive Aggressive Strategies Fail To Get Results

Supercollider is pleased to announce Mathew Parkin‘s ‘When Passive Aggressive Strategies Fail To Get ... 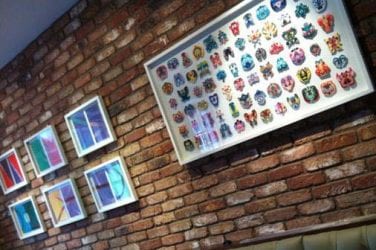 Leading up to the preview of his exhibition, Studies for the Broken Sun – ...