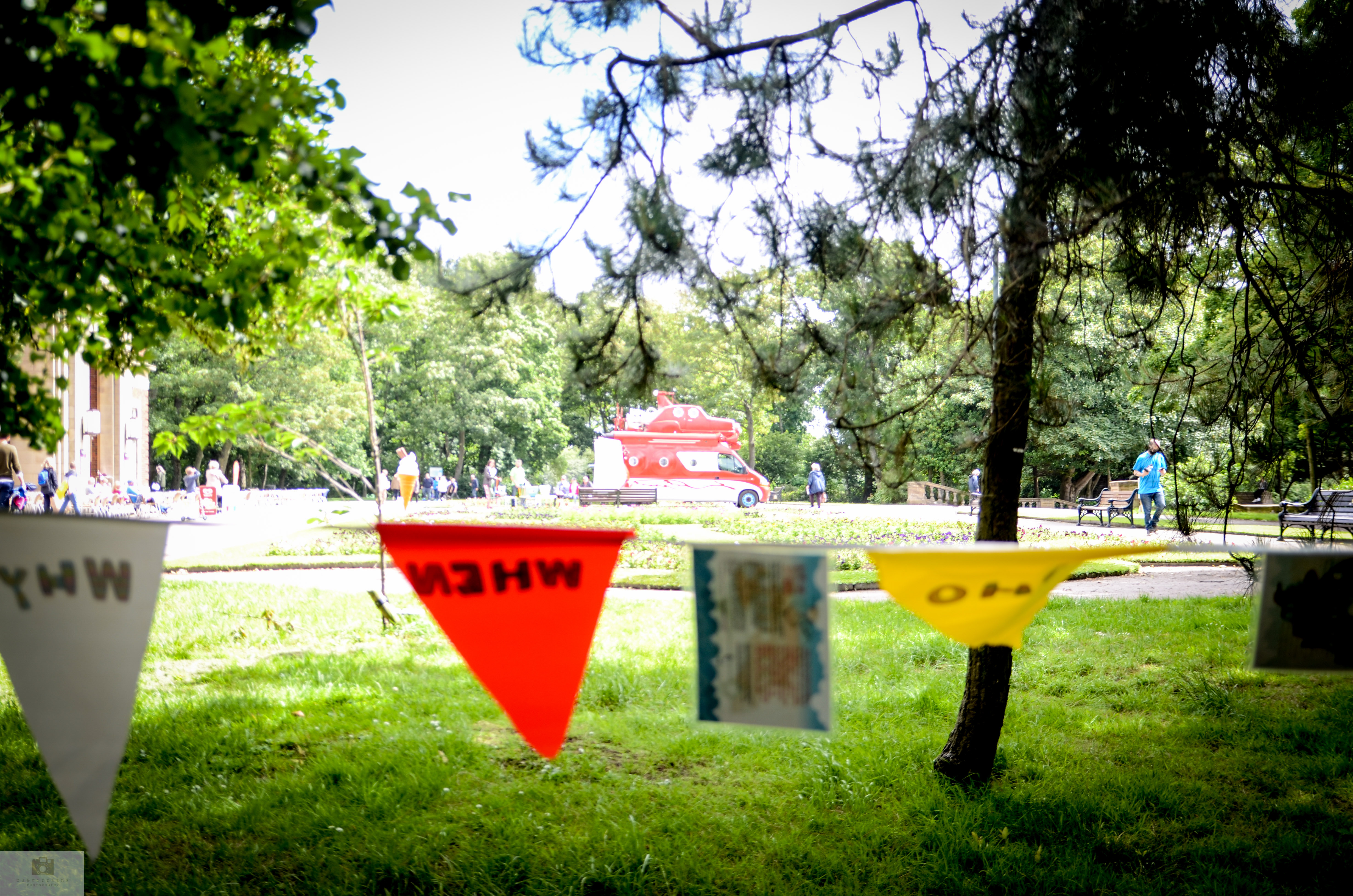 Hundreds of families helped to make the tenth anniversary of the resort’s annual Festival of Words a huge success.

Held in the picturesque grounds of Stanley Park, Wordpool‘s Big Friendly Family Day was packed with a variety of exciting interactive activities for children of all ages including a full-sized walking dinosaur, a bubble-breathing dragon, giant birds, tree-men, interactive workshops, animated-short screenings and even a show inside a giant pig – and all for FREE!

Youngsters were also invited to go on a Bear Hunt with furry hats and growly tales, and witness poets Ashley Lister and Lisa Bower perform Roald Dahl’s Revolting Rhymes, at the event organised by Blackpool Council’s Arts and Library Services.

Over the last few weeks, schoolchildren across the town have been investigating a band of Pirate Story Stealers with Save Our Stories, a new storytelling adventure for Blackpool and Wyre. Storytellers Dan Worsley, Louise Fazackerley and artist Vanessa Card, have been helping children imagine the Big Unfriendly Storystealers, and their stories and artwork featured at the event.

Aunty Social also provided shelter from the showers in the Boathouse pop-up Picture House, showing a selection of animated shorts.

Cllr Gillian Campbell, Deputy Leader of Blackpool said: “Wordpool is always a fantastic free festival and this year proved to be even better with 3000 families registered for the event. With BBC Lancashire broadcasting live from the park throughout the afternoon, alongside storyteller extraordinaire Dan Worsley and performers from the stage show James and the Giant Peach at Winter Gardens but to name a few, yet again, it was an unmissable high profile event for both residents and visitors.”

Arts and Libraries have been awarded a £70,000 Arts Lottery grant from Arts Council England to develop a new programme of three annual festivals for Wordpool over the next two years.

The new funding has created three new themed mini-festivals during the year in addition to the existing July festival. These include the launch of a Festival of Poetry and Performance, which will coincide with National Poetry Day on Thursday 6th October. Also, the new Young Adult Fiction Festival on Thursday 7th July at the Grand Theatre, which has been created in partnership with Storytellers Inc. independent bookshop, St. Annes.

Then, in February 2017, a new Festival of Written Words will be launched and will form part of the Wordpool programme.  The event will see a range of well-known and emerging authors visiting Blackpool. We can’t wait to see what they have planned and hope that Wordpool can continue to build on it’s success with every year.

Check out the picture gallery below with images by Jill Reidy and Claire Griffiths:

A Grand Outing for The Gruffalo’s Child 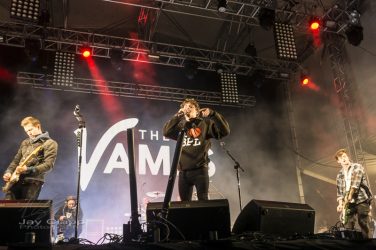 Seven days to get Switch On tickets

The burgeoning output on altblackpool at the moment will leave readers in no doubt ... 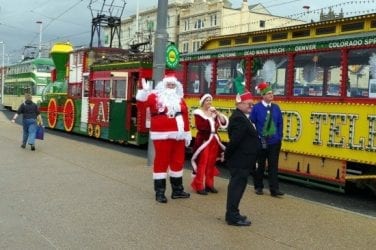 Santa Riding The Tram Into Town

Blackpool is lucky in having retained its tramway system at all, when so many other ... 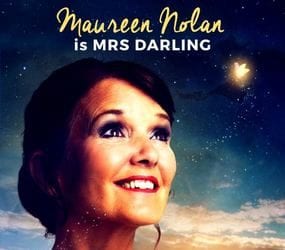