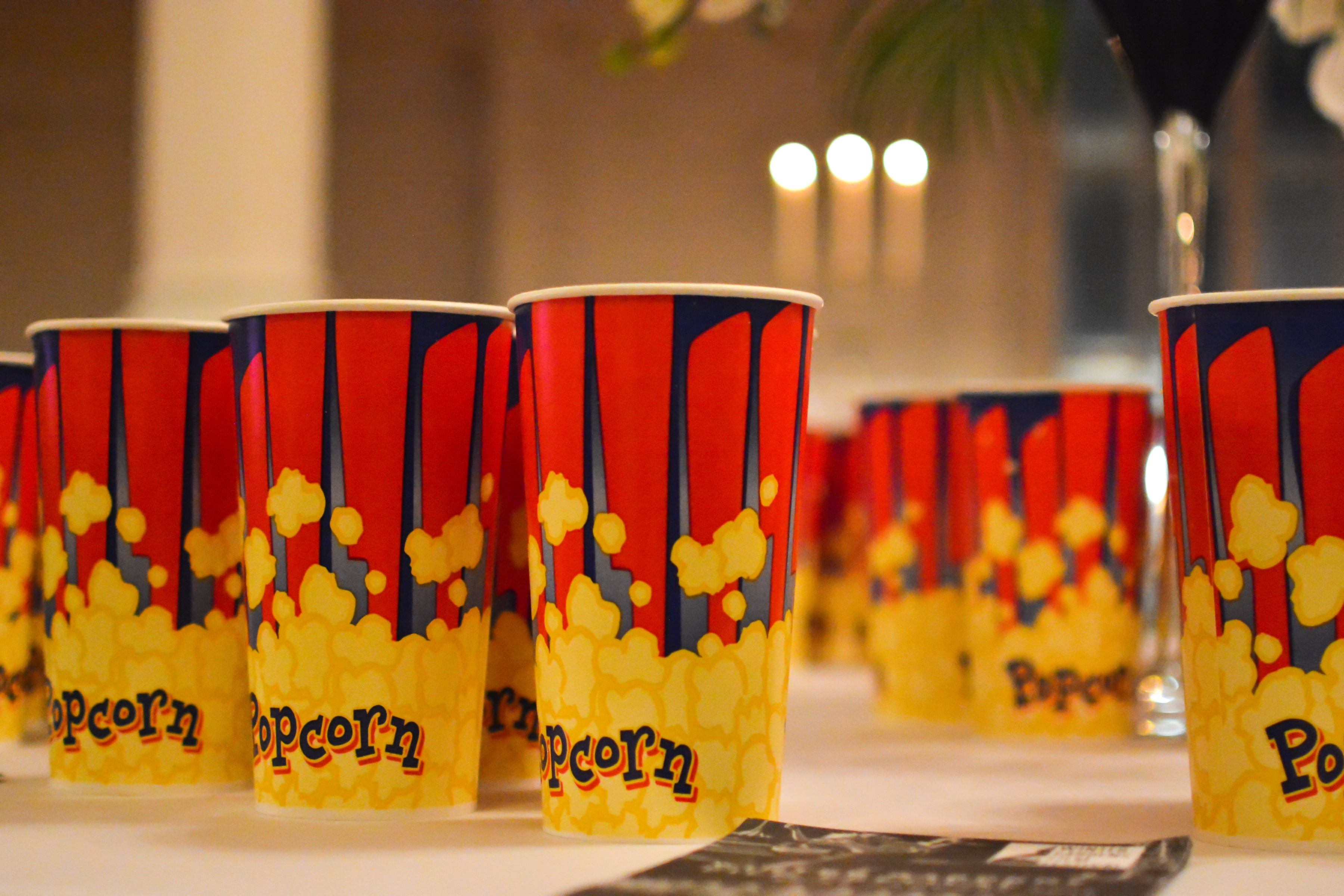 The Winter Gardens Film Festival will return in February 2017, promising to brighten the month with an eclectic selection of modern and classic black-and-white films. However, if you’re not content merely to watch movies, but also dream of seeing your own short film screened at the festival, keep reading, as the festival’s organisers have announced a competition that gives budding film makers a chance to make that dream a reality.

The festival is scheduled to take place on Friday 3rd, Saturday 4th and Sunday 5th February 2017 at the Winter Gardens (where else?). The full lineup will be announced over the coming months, but festival organisers promise it will comprise a cornucopia of genres from classic musical, comedy, horror, silent classics and contemporary comedy, in addition to a programme of talks, social events and other film-related fun.

2017’s Winter Gardens Film Festival will also include a new short film competition, which organisers hope will become a mainstay of the festival. The films, which must be in black and white and with a runtime of no more than twenty minutes, can take the form of a narrative, documentary or music video. There is no set theme or subject, so let your imagination run free. Shortlisted entries will be screened as part of a special event at the Winter Gardens Opera House and a first prize of £500 and a new award, The Golden Seagull, will go to the winning film.

Amateur film makers are invited to submit their entries via the Winter Gardens Festival page on the Film Freeway website, where the full conditions of entry are listed. Entries to the competition must be in by 31st October 2016 at 5pm and the entry fee is £10 per film or £8 for entries from an FY1 to FY8 postcode.

Festival director, Catherine Mugonyi said: “We are delighted to launch this inaugural competition as part of the Festival and hope it will soon become an established and coveted title among the film community. As well as the winning film and the runner-up chosen by our panel there will also be a ‘people’s choice’ award voted for by the audience viewing the entries.”

She added: “The Festival is now very much part of the Winter Gardens events calendar and the new elements will also raise the profile further afield.”

There are plenty of other opportunities for anyone interested in helping to bring the film festival to the Winter Gardens and prospective volunteers are invited to get in touch via www.wintergardensfilm.co.uk or at the Winter Gardens Film Festival’s Facebook page.

A Reet Good Do with Hotpot at The Grand

The people of Backpool do not do things by halves. So when a burlesque ... 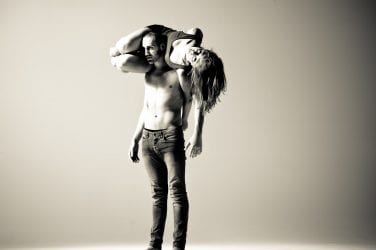 Knit for Victory with Inspector Norse and Aunty Social

Duncan Hodgson finds out about all-new Swedish crime thriller, Inspector Norse, and how you ...