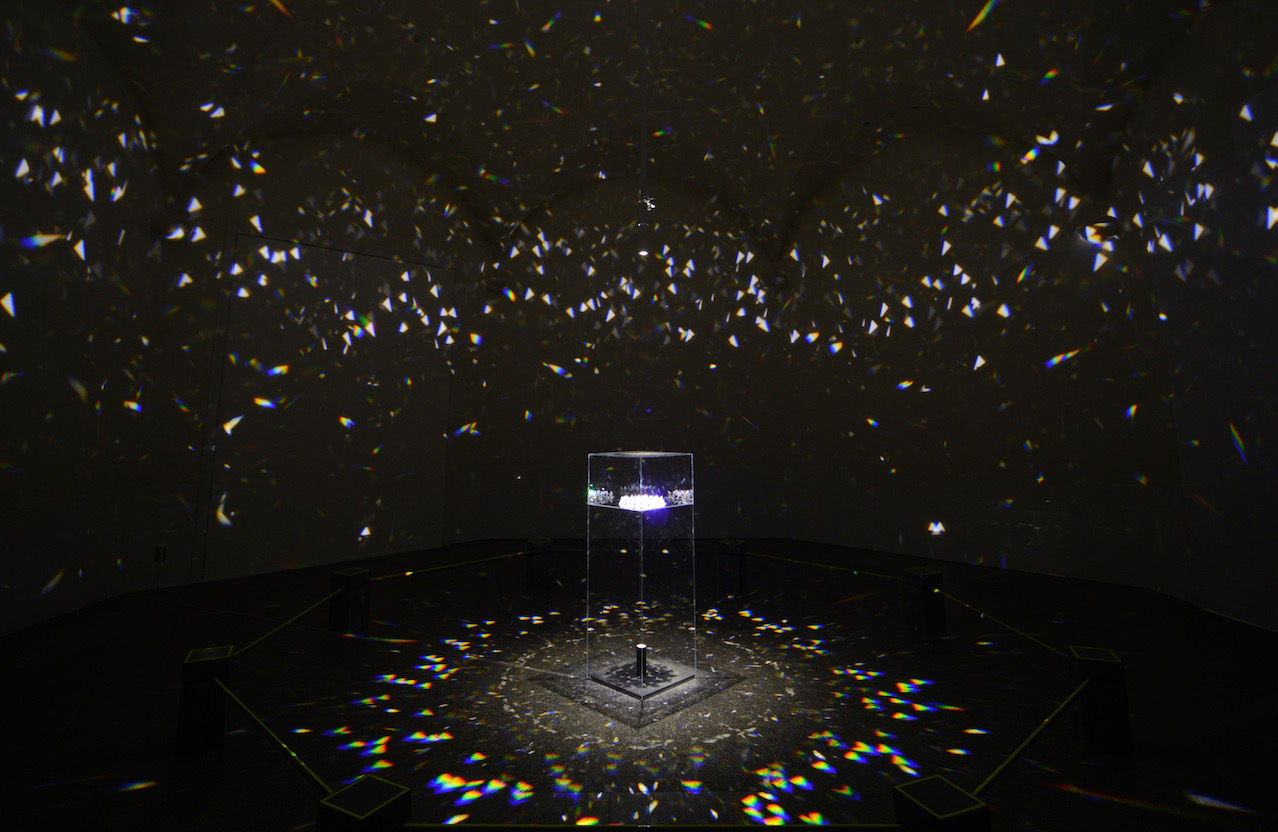 Yoko Ono, one of the world’s leading contemporary artists and social activists, has been confirmed to exhibit alongside artists including Bob & Roberta Smith, Mark Titchner and Liz West at the inaugural LightPool Festival in Blackpool from Friday 28 October to Wednesday 2 November 2016.

Marking the penultimate weekend of Blackpool Illuminations, the new six-night festival will transform the town centre, thanks to support from Arts Council England and Coastal Communities Fund. Encouraging visitors and residents to explore on foot, a spectacular walking route will feature more than 30 art works from local, national and international artists, inspired by Blackpool’s history and linking together its iconic buildings. Each night in St John’s Square, a programme of live performances will wow visitors with light and fire displays from some of the world’s leading performance artists.

Yoko Ono will exhibit two works, fifty years apart, which frame the intention behind the LightPool Festival to explore the themes of light, love and peace.

Yoko Ono’s classic light art installation Parts of a Light House (1965) will sit in the nave of Blackpool’s Sacred Heart Church, refracting light through tetrahedral prisms in kaleidoscopic shards to form, as per her original script, a dazzlingly beautiful house made from beams of light.

Imagine Peace, love yoko (2016) is an update of Ono’s billboards produced for New York City in 2001 in response to the September 11th World Trade Centre tragedy. It has been reworked in film, specifically for use as a ‘moving billboard’; created in conjunction with Art Production Fund and Times Square Arts (both in New York) in several versions from 2012 onwards. The film displays the words Imagine Peace in 24 languages against a background of blue sky and clouds, to the soundtrack of John Lennon’s song Imagine. The work will be shown on Blackpool’s historic North Pier, alongside a static Imagine Peace billboard, similar to the design displayed in Washington DC in 2009.

Yoko Ono said, “I’m thrilled that ‘Parts of A Light House’ will be realised for the LightPool Festival, and I hope that this and the message of Imagine Peace: Think Peace, Act Peace, Spread Peace, will bring hope, comfort and light to all those visiting this wonderful festival during the holiday season.”

AAA Experience at the Grand Theatre

Little Shop at the Grand 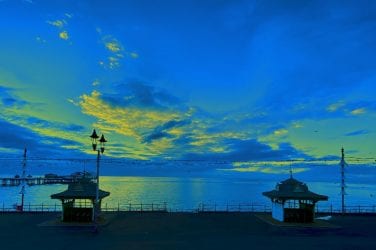 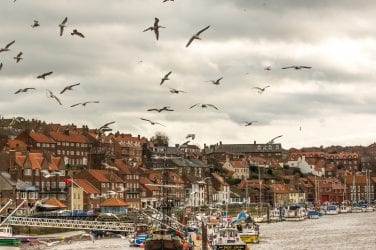 I have been privileged to do the previous AltBlackpool pieces on Jill Reidy’s ‘Seaside ...