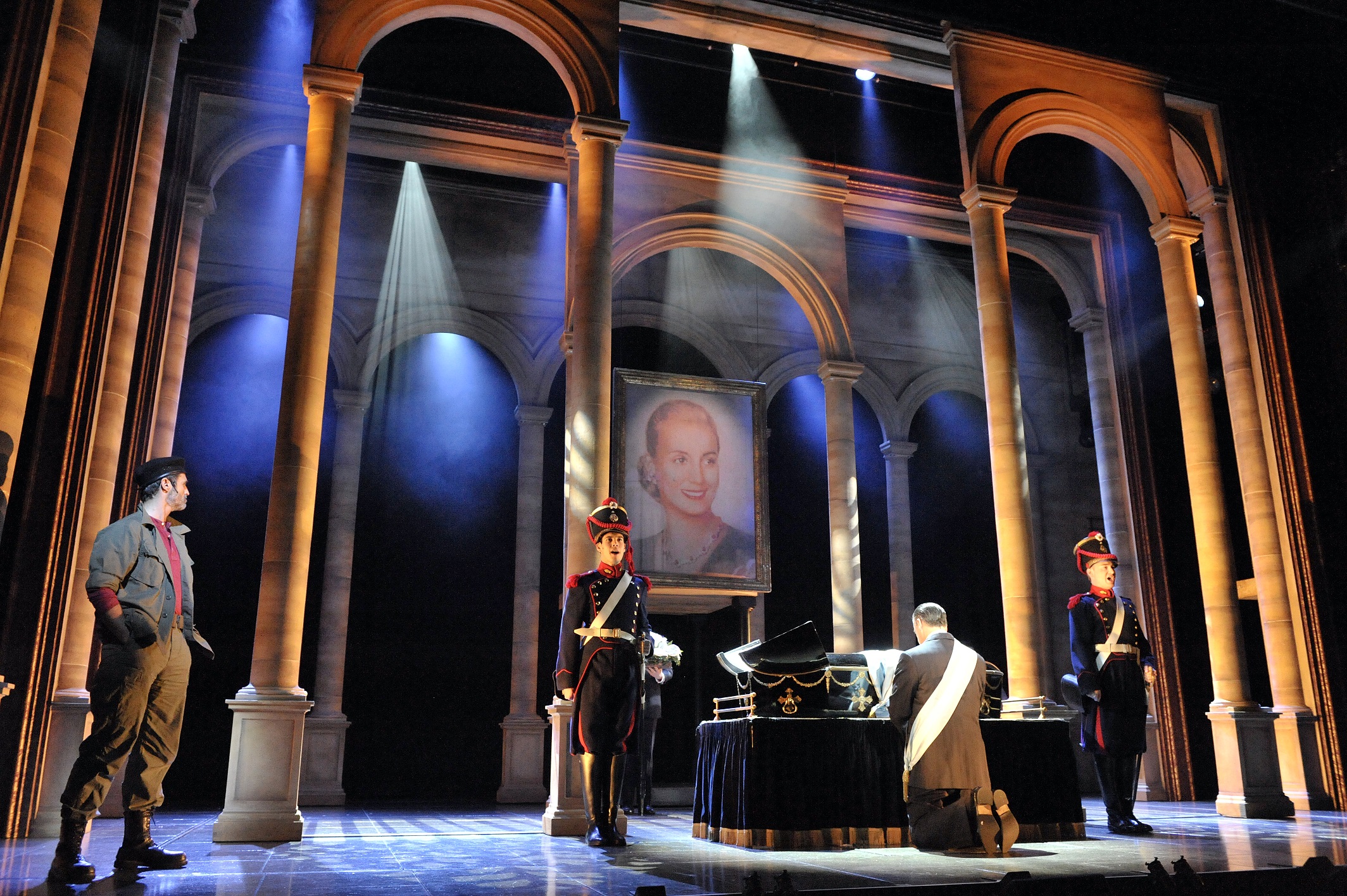 London theatre star, Emma Hatton, whose credits include Elphaba in ‘Wicked’ and Meat and Scaramouche in ‘We Will Rock You’, will be bringing her flair and West End talent to our wonderful seaside town as she takes on the role of the powerful beauty Eva Perón in Evita.

Following its smash hit run at London’s Dominion Theatre, Bill Kenwright’s production of this extraordinary musical, with lyrics and music by Tim Rice and Andrew Lloyd Webber, will be heading to the Blackpool Opera House for one week only from 20-24 of June 2017.

Evita tells the story of Eva Perón, he wife of former Argentine dictator, Juan Perón. We follow Eva as her journey from humble and low beginnings escalate and thrive into extraordinary wealth. Eva’s power, grace and iconic status ultimately leads her to be heralded as the ‘spiritual leader of the nation’ and becomes the most beloved and hated woman in Argentina.

In 1996 we saw award winning performances from queen of pop, Madonna and legendary Hollywood actor, Antonio Banderas, in the hit movie version of Evita.

Madonna’s heartfelt and passionate portrayal quite rightly saw her winning a Golden Globe for best performance from an actress, several further nominations including best female performance at the MTV awards and even an entry into the book of ‘Guinness world records’ for most costume changes within a movie . Not to mention that even though Madonna wasn’t the first actress to be considered for the role, she eventually won the heart of director Alan Parker over just a few big star names such as, Meryl Streep, Bette Midler, Liza Minnelli, Jennifer Lopez, Mariah Carey and Michelle Pfeiffer! Go Madge!

As daunting as it could be to some actresses carrying on such an iconic role, I have every confidence that Emma Hatton, who is also an acclaimed jazz and blues singer, will wow audiences across the UK with her soulful voice and engaging stage presence. Emma is joined by the gorgeous Italian Actor, Gian Marco Schiarettie, who makes his first UK debut in the role of Che and UK and European musical theatre star Kevin Stephen-Jones as Argentine President, Juan Perón.

This is a must see musical. Whether you are familiar with the story or not, it is a truly beautiful one, so don’t miss out.

Evita runs at Blackpool Winter Gardens Opera House from the 20–24 June 2017. For more information or to book tickets visit wintergardensblackpool.co.uk

What A Feeling: Flashdance Heads To Blackpool 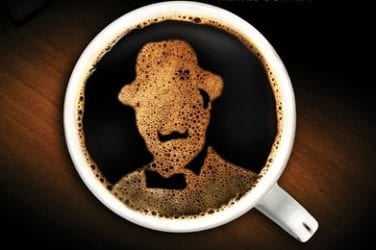 Another Christie mystery for the Grand

A Belgian detective famous for his little grey cells is visiting Blackpool next month, ... 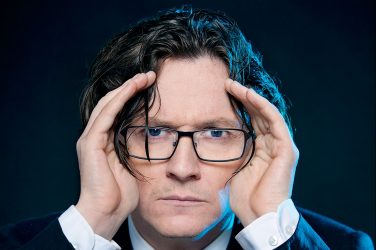 Known to me mainly through his radio work and formerly voicing ads for a ... 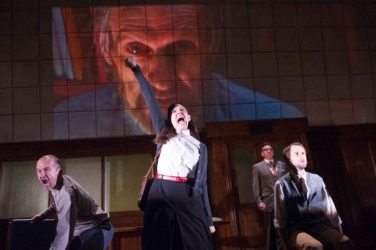 There are certain times in theatre when you can trust the text.  You have ...