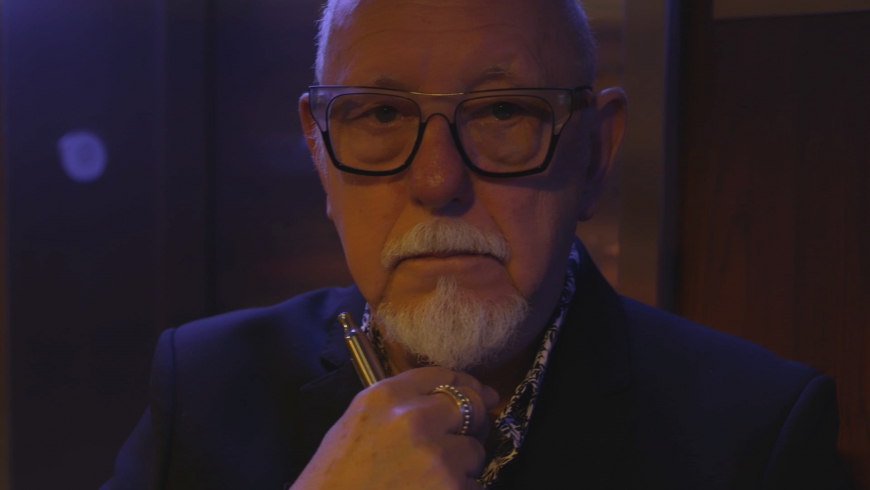 With spring arriving, the Grundy Art Gallery’s next two exhibitions include an LGBTQ film and photography focus, as well as a chance for visitors to operate virtual reality and computerised ‘reading machines’.

The exhibition is named after his latest film Prime Time and Grundy provides the premiere of this new commission in Blackpool.

Through his films and photographs, Crosse studies the collective and private behaviour within organised social groups made up predominantly of men. Crosse spends long periods of time with the participants who become the eventual subjects of his work.

Commissioned by Film and Video Umbrella, an organisation which commissions, curates and produces artists’ work with the moving image, the film focuses on a group of older gay men who are part of a social society called ‘Prime Timers’ as they undertake an organised cruise.

The filming of the ship’s journey as it heads towards the horizon becomes a moral or political story perhaps for desire and the progress of time, something which everyone can relate to.

Crosse will show three films in total, as well as a new body of photography work. He has also selected works from the Grundy’s collection to display in an adjoining gallery, inspired by aspects of his work and giving a public opportunity for grundy to showcase contemporary art of today (as its remit and focus) but still respond and energise collection items, much loved by Blackpool residents.

The exhibition arrives at an important time in history; coinciding with the fiftieth anniversary of the partial decriminalisation of same sex sexual activity in England and Wales.

Alongside Prime Time, a further exhibition taking place in the foyer and upstairs galleries is to take place. Grundy have invited Liverpool-based artist collective Torque (Sam Skinner and Nathan Jones) to curate a show on the subject of how we read in a digital age.

Re-learning to Read involves interactive installations, videos and wall based works which ask the question as to how we might all re-learn to read in an era of social media, emojis and speed reading apps.

Visitors are invited to bring their own books or borrow books from the library to use on a newly commissioned “reading machine”, developed in collaboration with artist Tom Schofield, which will be in the foyer of the gallery.

This machine will combine scanners, screens and sculpture to create a radically new human-computer reading experience.

The interactive exhibition by Torque promises to be a fun experience for everyone who visits the Gallery with the reading machine challenging people’s expectations of reading.

COAL: A Personal and Inspirational Journey 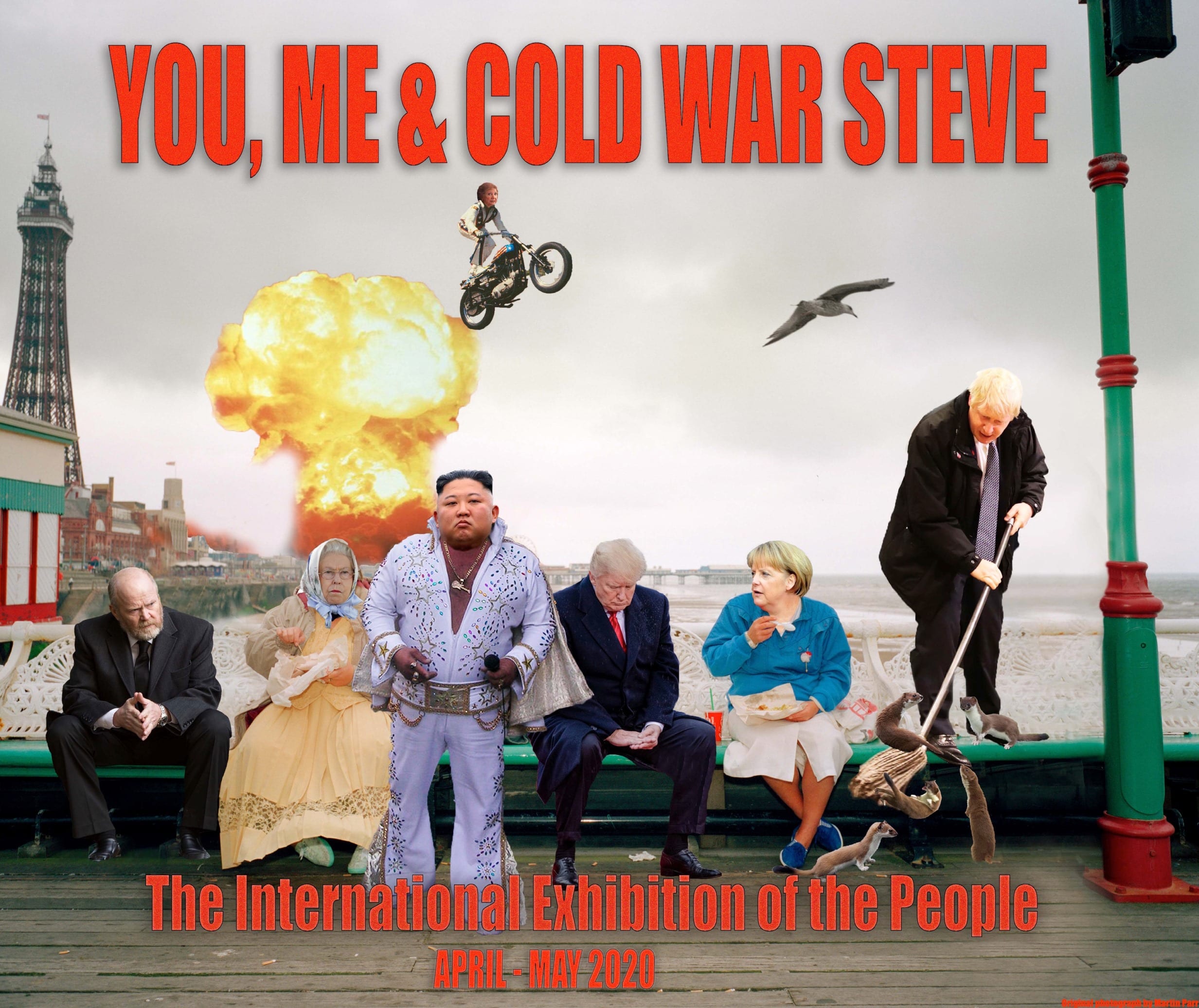 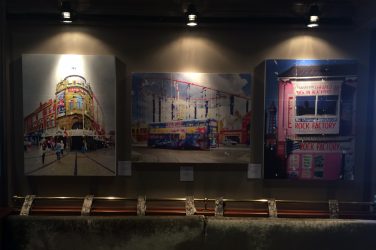 This autumn, the Grand Theatre’s Stage Door Cafe Bar is being artfully transformed into ...

This Thursday sees the first 2013 event from local artists’ network SAND at Caffe ...