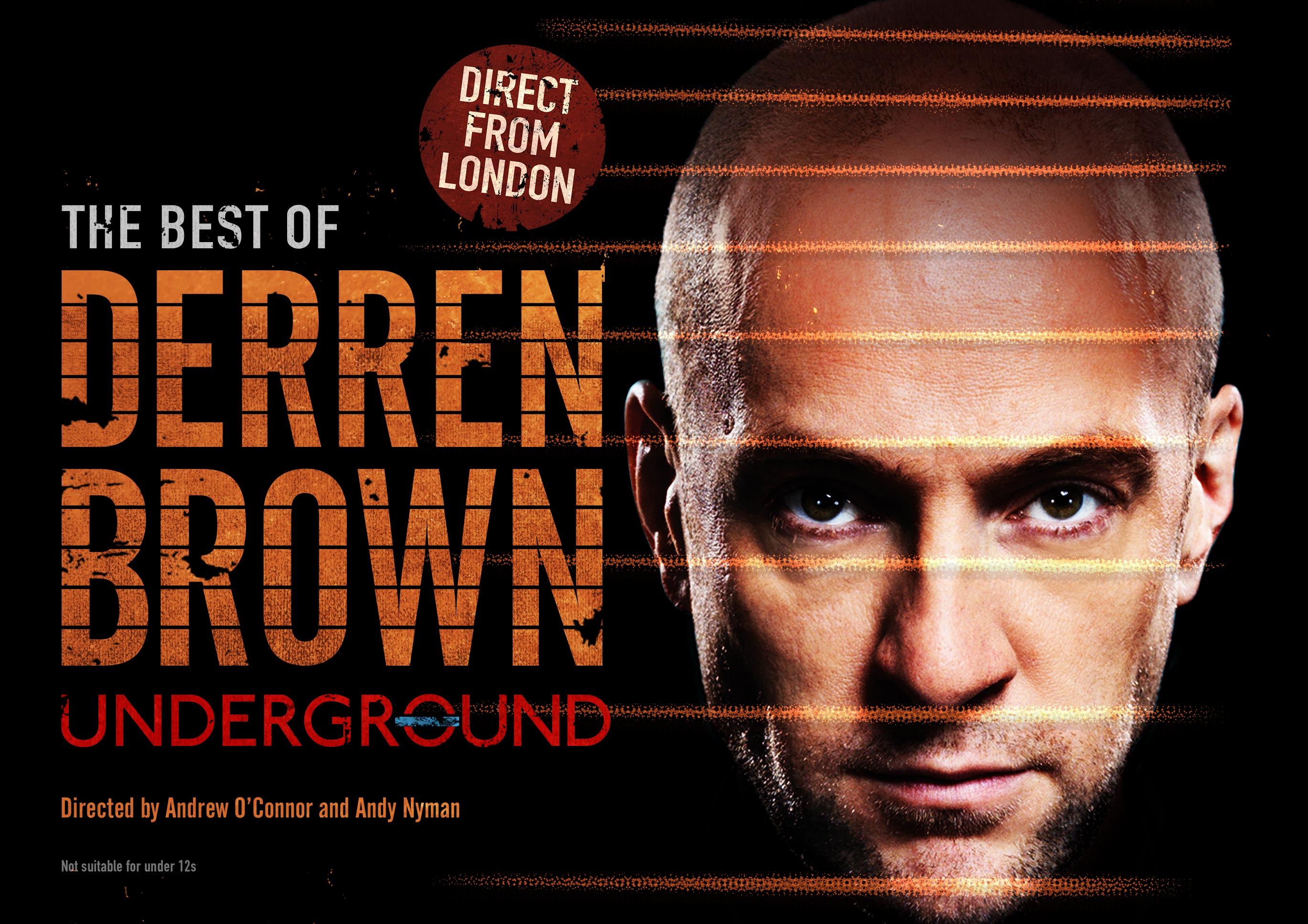 Whatever he does it leaves people amazed, full of wonder and if we are honest a trifle frightened. That’s right Derren Brown is back in town and set to confound and confuse us with his distinctive style of Svengali like illusion and mentalist powers.

The nations favourite brain bending showman is coming back to The Grand to give us DERREN BROWN: UNDERGROUND. The show is a kind of ‘best of’ album of the modern day wizards favourite illusions from over fifteen years of constant tours and shows.

Whether he is making a table fly on stage or subliminally convincing someone to give their shoes to a tramp his unique blend of mental influence and razor sharp illusion is a sure fire way for you to gain a little magic in your life, just don’t expect the usual rabbits out of a hat… Derren Brown has becomes genuine British cultural icon who has been name checked in Doctor Who, possibly fooled Dr Watson that Sherlock was dead and caused a stir when he seemingly predicted the lottery numbers.

His yearly tours are always a fast sold out ticket so get booking now for DERREN BROWN: UNDERGROUND and be prepared for an evening of illusion, wonder, and uneasy thrills. Derren Brown: Underground runs from 31st August till 2nd September. To book tickets visit blackpoolgrand.co.uk

I Spy Classic Graham Greene At The Grand 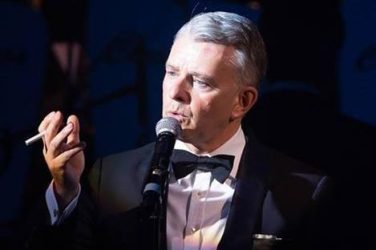 SINATRA: THE MAIN EVENT AT THE GLOBE REVIEW. Oh, he is back. Believe me. ... 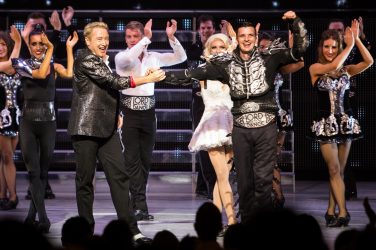 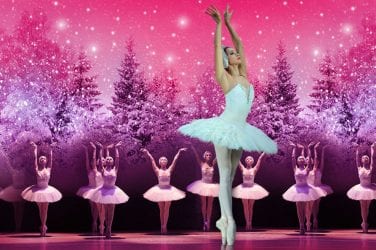 Review – Swan Lake at The Grand