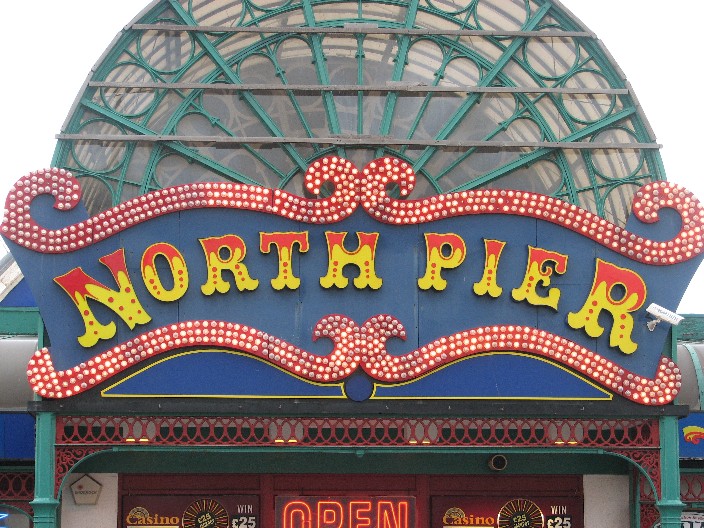 Hot on the heels of its spring bank holiday weekend event in April, Pier Jam has announced the second instalment of its summer long series.

Returning for its third year to the iconic Blackpool North Pier between 2pm–11pm on Saturday 29 July, Pier Jam will once again invite 4,000 party people to join them in enjoying the outdoor stages delivering cuts of quality house, bass and garage music.

The line-up has now been announced and includes a huge selection of contemporary house heavyweight big hitters such as Gorgon City whose tracks ‘Go All Night’ and ‘Zoom Zoom’ have been everywhere in recent times and are sure to sound massive under the sun. Plus, Manchester’s much loved grime MC Bugzy Malone; Radio 1’s urban boss Mistajam, Redlight, the man behind huge hits on Lobster Boy like ‘New Flows’ and ‘Here With Me’; one of the most prolific and accomplished producers of recent years Sonny Fodera will be on the line-up. Tech house titan Josh Butler and Pier Jam debutants Son of 8 plus Shadowchild and many more, are also on the bill and its sure to pack a real punch.

Traditionally a younger audience at these events, if you love house music and a unique all-day party vibe, why not get on board? Standard and VIP tickets are now on final release. VIP tickets include the added benefits of queue jump, access to the VIP arena for more cutting-edge music, plus a private bar and toilets.

This is the second event of three this year in Blackpool, the final event of 2017 takes place on Saturday 23 September. Pier Jam also host events in other UK coastal towns including Hastings.

Pier Jam 2017 Part 2 is at Blackpool’s North Pier on Saturday 29 July from 2-11pm. For more information or to book tickets visit pierjam.co.uk. To stay up to date with lineup, event announcements and competitions follow Pier Jam on Twitter Facebook or Instagram. 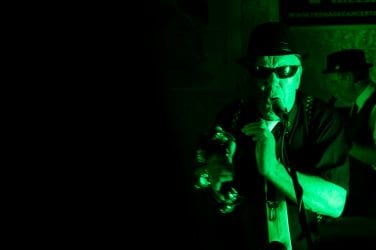 Review: March of the Mods

As I walked into Blackpool Cricket Club on Saturday night, I was greeted by ... 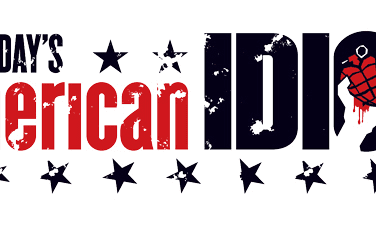 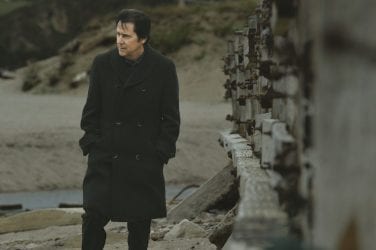 At the turn of the millennium presenter and book club advocate Richard Madeley featured ...