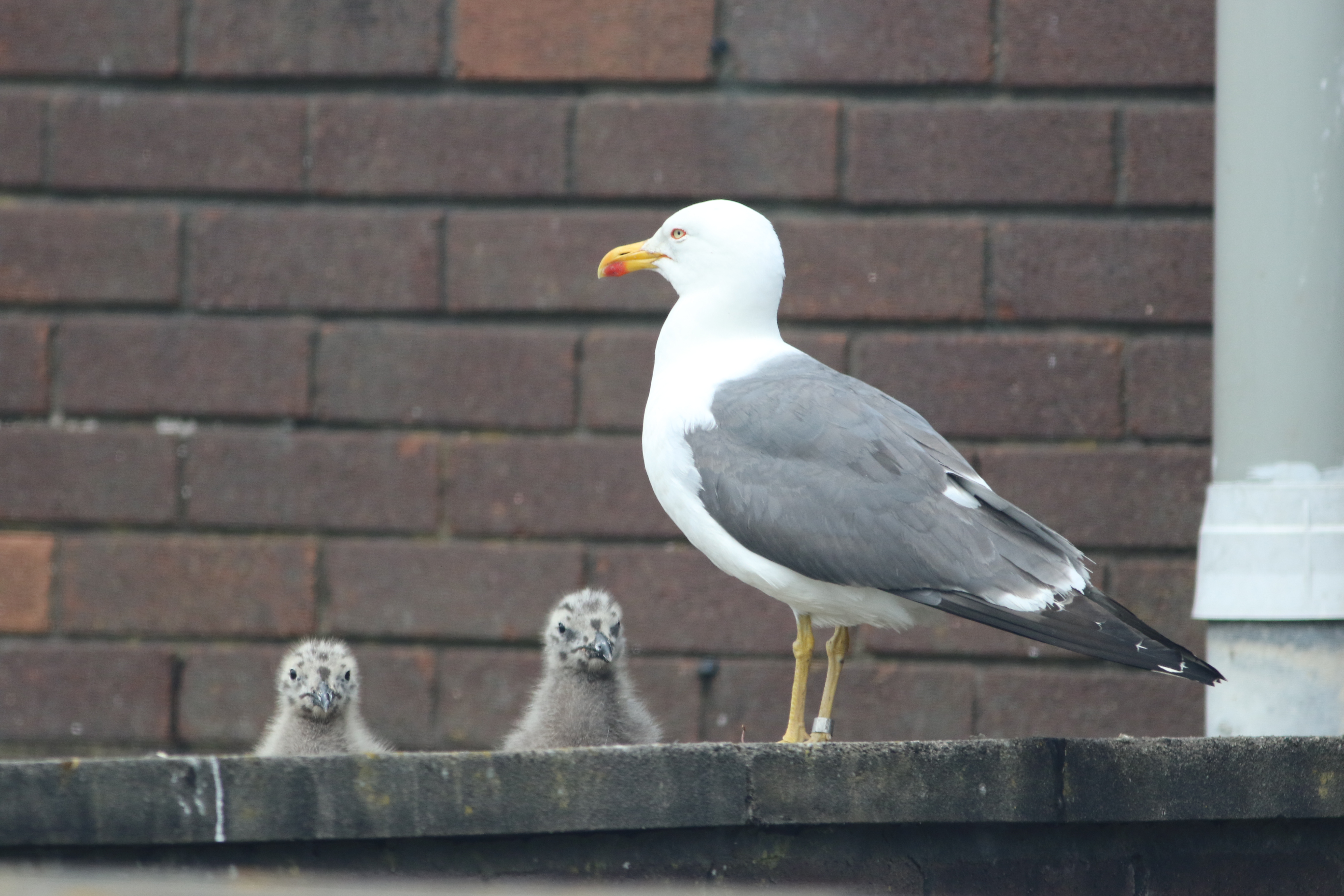 We don’t do too many opinion pieces on altBlackpool these days, but here is one on Blackpool’s seagulls.  So why ‘Gull Appreciation Weekend’?  Well when the altBlackpool editor asked round the contributors for airshow pictures I made a jokey comment about it being the only weekend people valued the presence of gulls on the Promenade.  ‘Seagull overtaking Red Arrows’ or similar is fast becoming the photographic cliche of our annual sky based event, I saw at least five on Facebook today.

I do find it ironic that we claim to be a nation of animal lovers, but treat any wildlife that tolerates us quite well with contempt.  It can be quite depressing to see people on Bank Hey Street and neighbouring streets terrorising pigeons for kicks, have you ever been done any harm by a Blackpool pigeon?  Ok, gulls are a bit less easy to like but bear with me.

What brings the gulls of Blackpool into conflict with locals is probably the way in which they swoop at people during the nesting season.  So basically we have a problem with good parenting.  It might be pushing it to say that the average Blackpool seagull could teach the average human resident a thing or two about parenting, but maybe not a lot.

Add to that admirably protective attitude to their young an ongoing decline in numbers and the silly season frenzy calling for a gull cull is even less easy to understand.  Yes, that’s right, I did say they are declining.  Herring Gulls are red listed in terms of conservation concern and Lesser Black-backed Gulls amber listed; this is on a traffic light system where anything other than green should set alarm bells ringing.

The other big beef people seem to have with gulls, unless they take a direct hit to person or property from guano, is that they aggressively steal food.  The ice cream / hot dog pinching seagull has become something of English folklore.  But let’s be honest, has it ever happened to you or anyone you know?  It’s a rare event and does it really reflect well on you if you can’t defend your lunch from a bird barely bigger than a duck…

I suppose the bottom line of Blackpool’s gulls is that the threat they pose and the reputation attached to them is greatly overstated.  As Lisa Carr recently stated in BTO news (see top of the article for their striking cover shot from our very own Prom):-

“When defining what stories make the news journalists decide based on a set of news values.  These include negativity, personalisation, closeness to home,  continuity, uniqueness and simplicity.  In the quieter summer months, emerging stories on gulls [attacking humans] will fit the threshold of these news values and are more likely to make the press.”

You don’t need to look too far from the Prom to see what killing as a solution to wildlife issues delivers.  You can see the Bowland fells from the town, the emblem of the Forest of Bowland is the Hen Harrier but it has been hunted to virtual extinction in the area.  Can you really imagine Blackpool seafront without seagulls?  I went to the Cape Verdes in April, there were no gulls and frankly it was weird.  Let’s make Gull Appreciation Weekend a year round event… 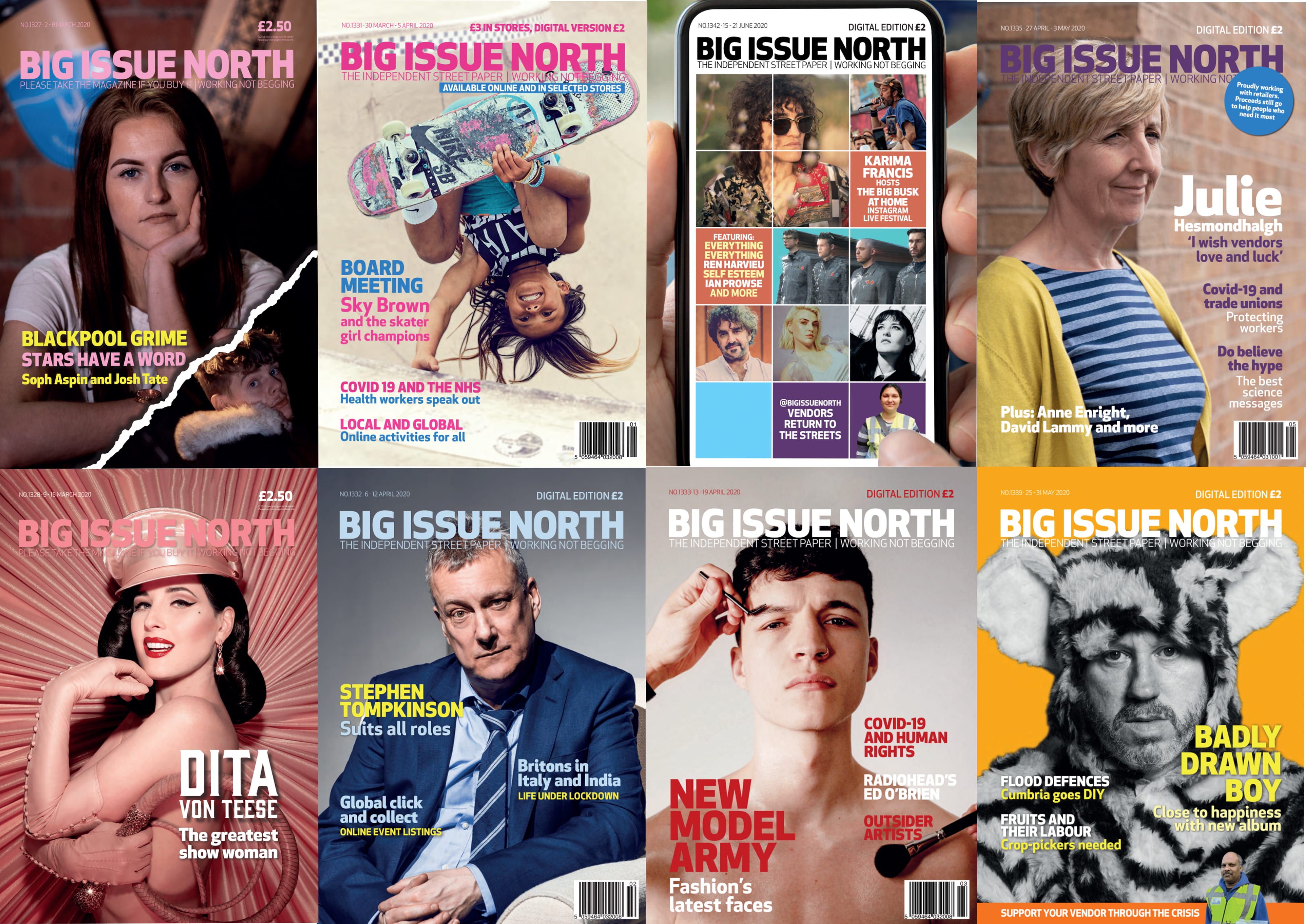 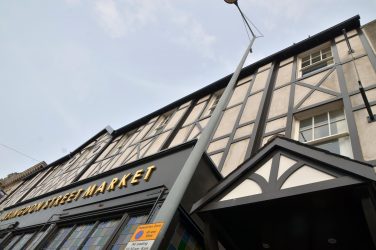 Apply for new studios in the art of town

The search is on for artists to fill a new studios complex in the ... 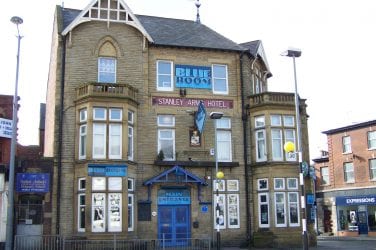 Save The Blue Room

It was simply awful to see the doors of The Blue Room close. I ...