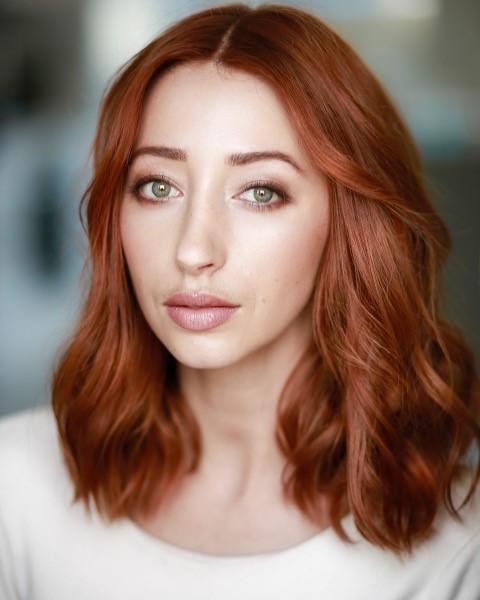 Next month Cilla The Musical arrives at the Winter Gardens, and the full cast details have now been revealed.

The musical reunites Tom Dunlea, Michael Hawkins and Gemma Brodrick-Bower, all of whom starred in Jeff Pope’s original ITV mini-series Cilla, on which the musical is based. It also sees Andrew Lancel reprise the role of Brian Epstein, which he played on stage to great critical acclaim in Epstein – The Man Who Made The Beatles. Lancel is best known to TV audiences as super-villain Frank Foster in Coronation Street and as DI Neil Manson in the long-running ITV television series The Bill. They join the previously announced Kara Lily Hayworth as Cilla (pictured above), who beat thousands of hopefuls in nationwide open auditions for the coveted role.

Cilla The Musical is the musical adaptation of the critically acclaimed hit ITV television series by Bafta-Award winner Jeff Pope. It tells the remarkable story of the ordinary girl from Liverpool whose teenage dreams of stardom lead her to becoming one of Britain’s best-loved entertainers of all time.

It’s an introduction by a young John Lennon to music mogul Brian Epstein that changes Priscilla White’s life forever. By the age of just 25 she would be known as singer and TV Star Cilla Black, Number One selling artist and at the fore-front of the Brit-Pop music scene. The musical score is the ultimate soundtrack to the 60’s including Cilla’s greatest hits Anyone Who Had a Heart, Alfie and Something Tells Me, Twist and Shout by the Beatles, California Dreamin by The Mamas and The Papas’ and many more.

The show runs from Tuesday 17th to Saturday 21st October. Tickets are now available from wintergardensblackpool.co.uk, by phone on 0844 856 1111 or from box office.

An afternoon well spent at Wordpool 2017 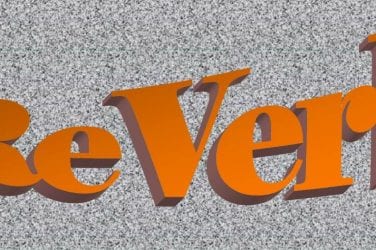 Reverb Gets Ready To Ignite

One of the pleasing things about contributing to this blog over a memorable cultural ... 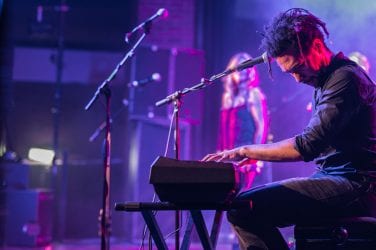 The Shires at Lytham Festival

The original plan to get to this gig part cycle/part train didn’t quite work ... 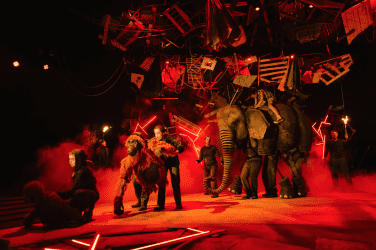 Running Wild is the latest theatrical taken from the collection of the peerless Michael Morpurgo, ...