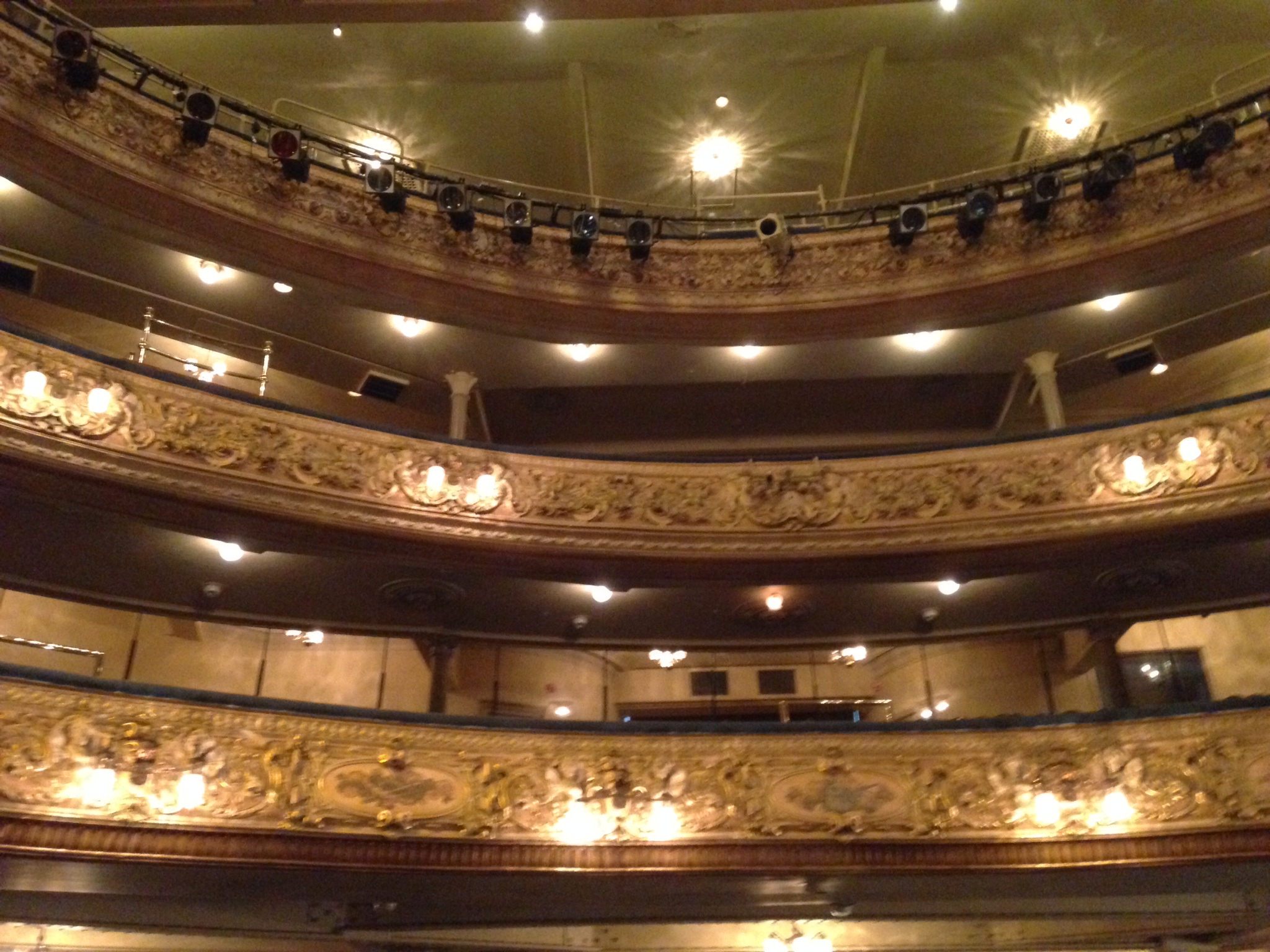 Have you got any plans tomorrow night (Friday)? If not why not get yourself down to The Grand Theatre for the latest in their dependably hysterical Laugh Out Loud Comedy Nights.

Nick Doody is one of brightest talents on the comedy circuit. Sharp and topical, his brand of political comedy and satire has won him fans all over the country.  He has supported the likes of Bill Hicks, written for 8 Out Of Ten Cats and performed on The Mark Thomas Comedy Project. Against the advice of his agent Nick also performed as MC Hammer on BBC4’s ‘Late Edition’…

Kevin Dewsbury performs all over the UK and overseas.  He has supported Michael McIntyre, Omid Djalili and Russell Howard and has a burgeoning reputation as one the country’s top acts.  With material ranging from storytelling, observations and one liners he’s had critically acclaimed sell out shows at the Edinburgh Fringe Festival. When he’s not being funny on stage he can often be heard Richard Bacon’s show on BBC Radio 5 live.

Dutch comedian Wouter Meijs arrived in the UK in 2005 after a successful career in the Netherlands and has been very well-received – a huge achievement considering he is performing in his second language!  He now performs across the UK and also been seen performing with his Dutch colleagues at the Edinburgh Festivals of 2007 & 2008 with the Amsterdam Underground Comedy Collective.  He was also runner-up in Lastminute Comedian Of The Year 2011.

As ever the Plus your MC is Damion Larkin, one of Britain’s most promising comedy talents, renowned for being a spontaneous and lovable host.  The line up is subject to change, but the Grand promise all replacements will be just as funny.  Doors open from 7.30pm for an 8pm start.  Tickets are available from blackpoolgrand.co.uk or on the door.

(Caution – the clip of Nick Doody below includes strong language) 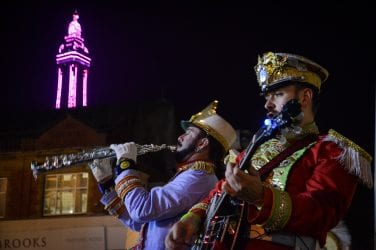 With so much to see over The LightPool Festival, you would have been hard ... 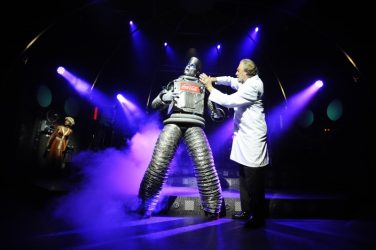