Need a little extra festive cheer to get you through these chilly, dark days? Who doesn’t? Simply step through the doors of Blackpool’s Grand Theatre where you can experience family-friendly fun and sparkling comedy in the form of this year’s pantomime–the magical rags-to-riches tale of Cinderella.

“Cinderella” marks Steve Royle’s fifteenth consecutive pantomime at the Grand. The BBC Radio Lancashire star makes his entrance through the audience and keeps the energy levels high, ad-libbing, building rapport and encouraging our participation throughout in the role of Buttons, Cinderella’s best friend (who dearly wishes they were more than friends). A hit with the audience, it’s no wonder he’s become as much of a Grand Theatre panto tradition as shouting “It’s behind you!” and booing the baddies.

Talking of baddies, this is also your chance to catch Jamie Morris and Tarot Joseph in their return as the Ugly Sisters, Lily and Daisy Hardup. If you’ve seen them in previous productions, you’ll already know you’re in for a witty and flamboyant treat as this pair of meanies preen and plot in their quest to win the prince’s heart, all while wearing the most wonderfully outrageous shoes and eye-poppingly vivid outfits.

It’d be an oversight not to mention the dancers of the Barbara Jackson Theatre Arts Centre, as well as former BJTAC students who appeared in the pantomime as villagers. These talented young performers were on stage for much of the show and were utterly enchanting to watch.

An imaginative use of light and colour adds to the magic of this production, while the songs, based on familiar hits, including Despacito, More Than Amigos and La Vida Loca will have you clapping and singing along.

Certainly there were a few hitches and glitches in evidence on Tuesday night and no doubt they will be ironed out over the following shows. However, there was nothing to detract from the audience’s enjoyment of the show and the more-than-capable cast handled everything with such verve and good-humoured wit that any hiccups or wardrobe malfunctions were simply part of the joy of attending the panto’s opening night. 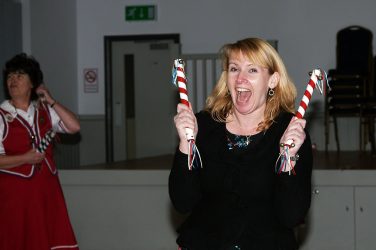 Singleton Cloggers’ Squire Eileen Skinner has been dancing for over 15 years. I caught ... 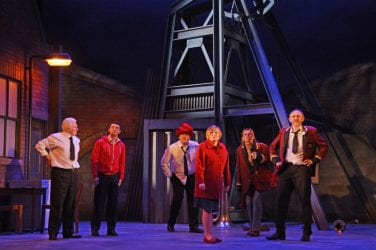 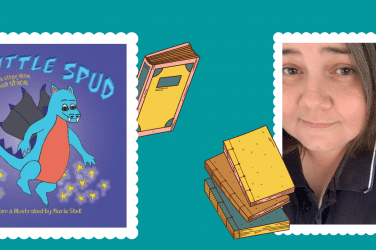