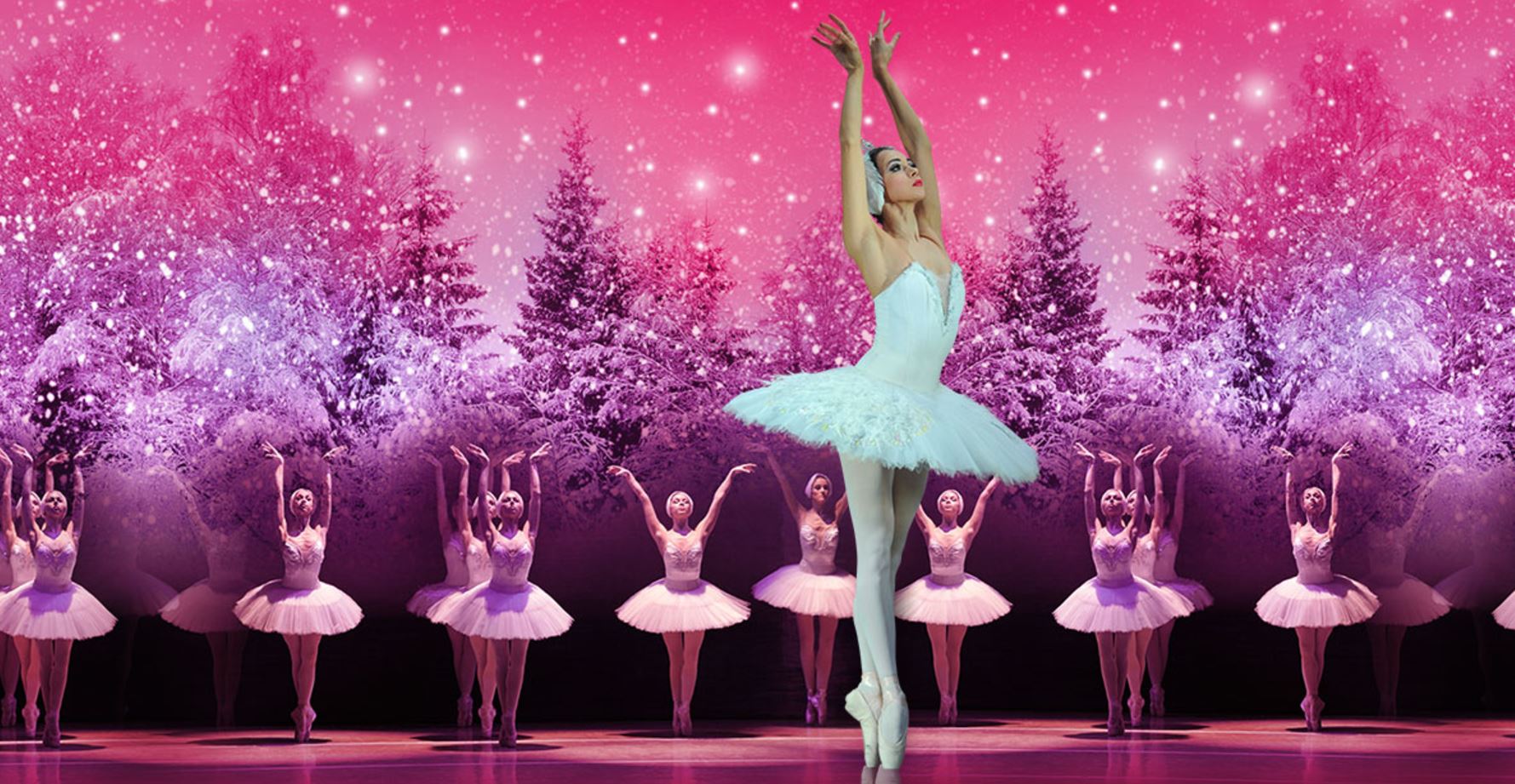 This weekend saw The Russian State Ballet of Siberia make a very welcome return to the Grand Theatre Blackpool as part of their 2017/18 tour.  This year’s offerings were The Snow Maiden, The Nutcracker and Swan Lake.

I was fortunate enough to be present at the performance of the ever popular Tchaikovky’s Swan Lake.  Internationally acclaimed as the greatest romantic ballet ever written, Swan Lake tells the story of Prince Siegfried and his discovery of and ensuing love for Odette.  The age old story of a beautiful girl transformed by treachery and a spell to be broken unwinds with evocative dance from Anna Fedosova as Odette and Dimitry Sobolevskiy as Prince Siegfried.  It is set amongst beautiful lakeside scenery and a sumptuous castle interior,  with the well-known score performed to perfection by The Russian State Ballet Orchestra.

The story begins on the night of Siegried’s birthday, where his mother, The Queen has just informed him that it is time for him to choose a bride..  As the evening progresses and night falls he decides to take a walk by the lake.  He is drawn towards the banks where he is mesmerised by the grace and beauty of a flock of swans.  He is particularly entranced by one of the swans and Odette appears to tell him the story of her mother, a good fairy, who married an evil night who abandoned her and left her to die.  Odette was taken in by her grandfather, but his grief at the death of his daughter caused him to shed so many tears a deep lake was formed from them and he took Odette to its depths.  She and her friends turned into swans and became free to swim in the lake, but her father became an evil raven to haunt her.  Odette can only be set free from her father’s power when she marries.  The prince, enraptured by her beauty, promises to save her.  Alas, Odette warns him that this can only be achieved with sacrifice wherein a man is prepared to sacrifice his life in order to save her from her fate.  Declaring his love for her and determined to make her his bride, Siegfried invites her to the ball.  Odette knows that this isn’t possible and that she must return to the lake as dawn approaches and so disappears into the ruins overlooked by a great raven.

Back at the palace, the birthday ball is in full swing and the prince is presented with potential brides .  As he is explaining to the Queen that none of these girls appeal to him, a trumpet sounds and Baron Rothbart and his daughter Odile enter.   Odile looks identical to Odette and the Prince joins her and kisses her hand.  But, as the Queen announces his marriage to Odile, the Baron’s disguise falls away and he is revealed as the devil he is.  Odile laughs at the deception she helped to create and a crowned swan’s face appears at the window.  Realising his mistake, the Prince rushes out of the castle in horror and runs to the lake where Odette, aware of his faithlessness, is distraught.  Siegfried begs her forgiveness but she rushes towards the ruins.  He stops her and declares that she must be his forever.  Now ready to sacrifice his life for Odette, The Prince rushes into the waves dragging the evil raven with him, they struggle but then both die in the mysterious waters of the lake of tears, leaving Odette bereft and mourning the loss of her Prince.

This timeless tale of magic and enchantment, good and evil is beautifully choreographed and movingly presented throughout by a professional and talented ensemble, and is enhanced by the orchestra’s pitch perfect production of Tchaikovsky’s score. 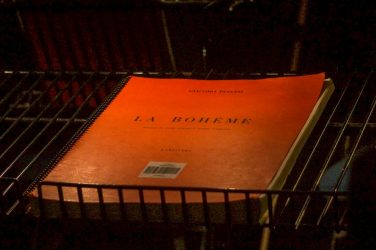 La bohème. Wow. What more need be said of this powerful and moving production ... 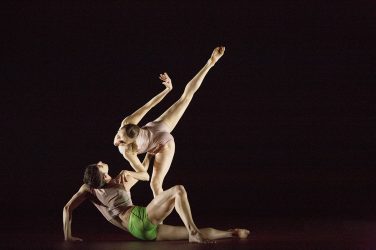 When I was asked to preview ATOMOS, a new work by Company Wayne McGregor, ... 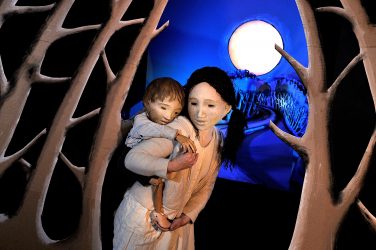 Of all the Grimm fairytales that were fed to us as children, surely the ...