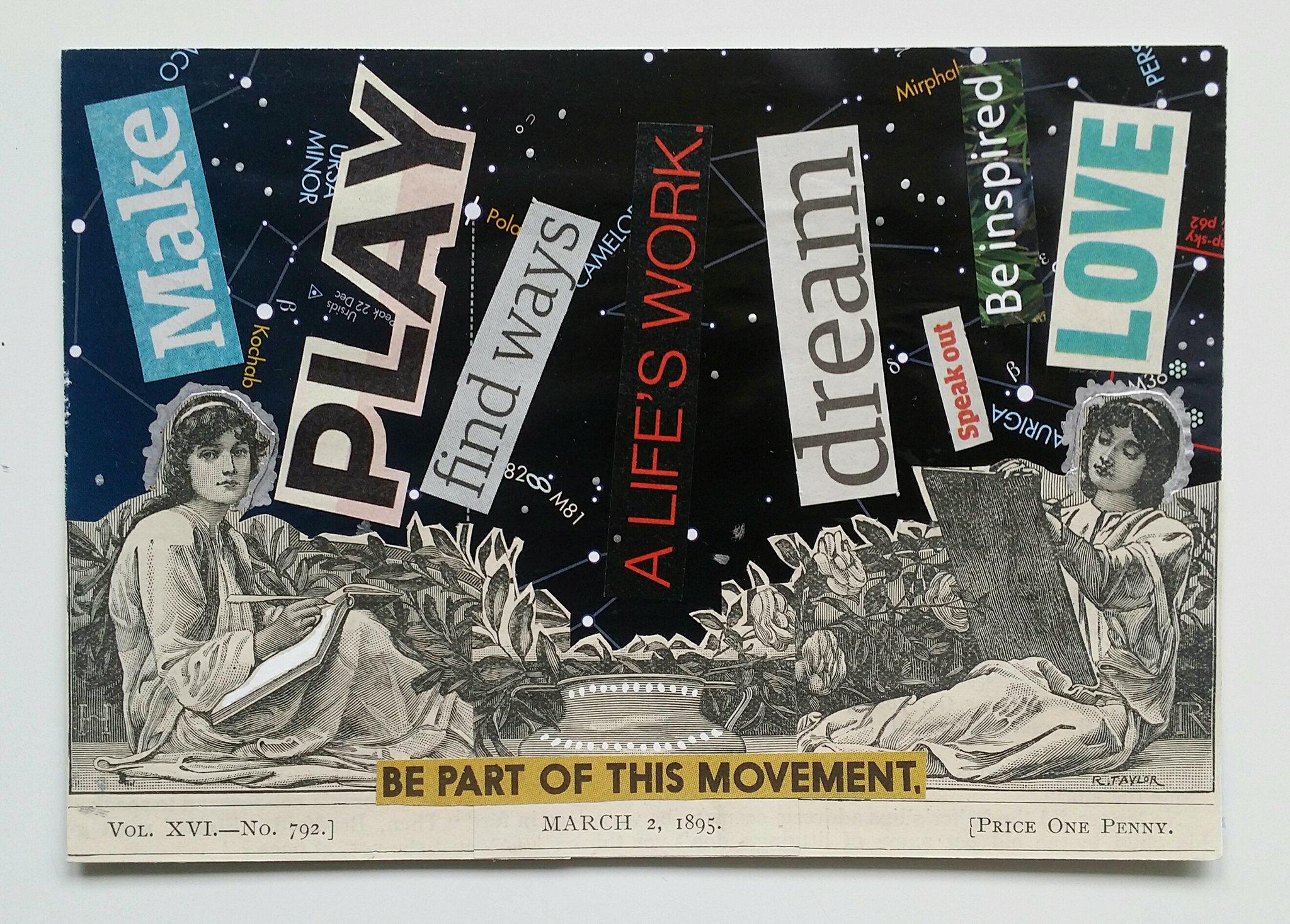 Tina Dempsey is a proactive individual creative around Blackpool with her own practice and providing a number of childrens workshops across the Fylde. I caught up with her to find out about her most current project: Postcards From Blackpool.

Q: Tell me a little bit about you.

a: I am a local artist born and bred and my work is a series of abstract cultural landscapes. Using collage, printmaking, drawing and painting I document my reactions to the world around me, to the social, physical and emotional spaces I encounter via colour, pattern and form.

Q: How did your postcard project come about and what inspired you?

a: I responded to call out from LeftCoast who were commissioning three artists to make work on the theme of Loneliness.

Q: Sometimes it’s the little things in life that have the greatest impact so I wanted to generate a series of messages that could be sent out into the town that hopefully impacted on someone’s day in a positive way.

a: As a visual artist I was also very keen to get people ‘making’ as I feel the benefits of being creative are huge!

Q: Loneliness is definitely a thing in the current climate, do you think art can make a change and why?

a: Loneliness is part of being human and I imagine that everyone, has at times, been affected by it in some way. I think to tackle it we, as individuals, groups, communities and societies need to look at it more closely to understand it and find better ways to combat it.

Q: The arts have a huge role to play in this by encouraging people to express themselves, building confidence, developing identities, learning new skills and supporting others.

a: ‘Postcards from Blackpool ‘ is about sending positive, supportive messages out to others but it’s also about empowering the person that creates that message.

Q: How can people get involved?

Just think about what would help you if you were feeling lonely. What could someone say to cheer you up? What advice would you find useful? Maybe an organisations contact details?

Write your message, quote, suggestion etc and decorate at will! You can then either take a picture and post it to @postcardsfromblackpool on Facebook or post it to; Postcards From Blackpool, LeftCoast, Ground Floor, FYCreatives, 154-158 Church St, Blackpool FY1 3PS.

Q: What sort of response have you had so far?

a: The response has been amazing! I approached a number of local schools, support groups and organisations to get involved, they were all really enthusiastic about the project and excited to get stuck in.

I also posted it out on Facebook which has had a really positive reaction and is hopefully spreading the word further. Please look us up on Facebook – @postcardsfromblackpool

I’m also really excited that LeftCoast has commissioned local filmmaker Ian Armer to work with me to create a short film that showcases the project and highlights some themes of loneliness which will hopefully be ready in the summer.

One thing the project has highlighted to me personally is that loneliness is different things to different people, its duration, its effects and how it’s approached and understood. It’s definitely a subject that needs to be explored further.

Tina Dempsey graduated from the University of Central Lancashire in 2016 with a BA (First Class Honours) in Fine Art. In 2016 she received second prize in the Bath Open Art Prize, held at 44AD Gallery, Bath. Group shows include On – Going at SLOE Gallery, Manchester, AIR Open 2017 at AIR Gallery, Altringham, Looking In, Looking Through at Neo:gallery23, Bolton, Small World at Mirabel Studios, Manchester and Abingdon Studios at Grundy Gallery, Blackpool. In 2017 she was selected for a place on the Tracing PAPER Scheme, a 9 month mentoring programme with PAPER Gallery in Manchester and she has also received an Associate Artist Award with Art B&B CIC. 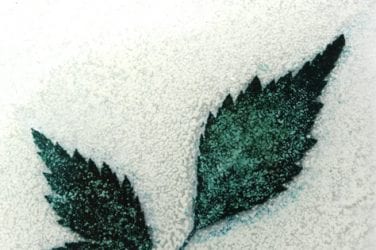 Colette Halstead has produced this brooch using the traditional technique of kiln-fused glass. This ... 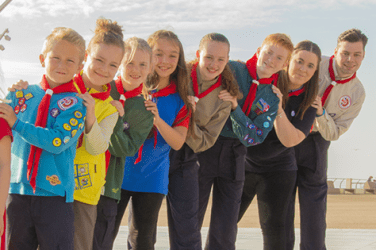 The headline doesn’t relate to the current Trustee recruitment at the Grand Theatre, we ... 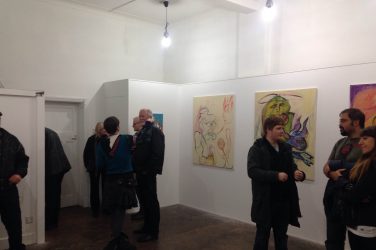 Sophie Fuce
0 comments 0 Shares
We use cookies to ensure that we give you the best experience on our website. If you continue to use this site we will assume that you are happy with it.OkNoPrivacy policy