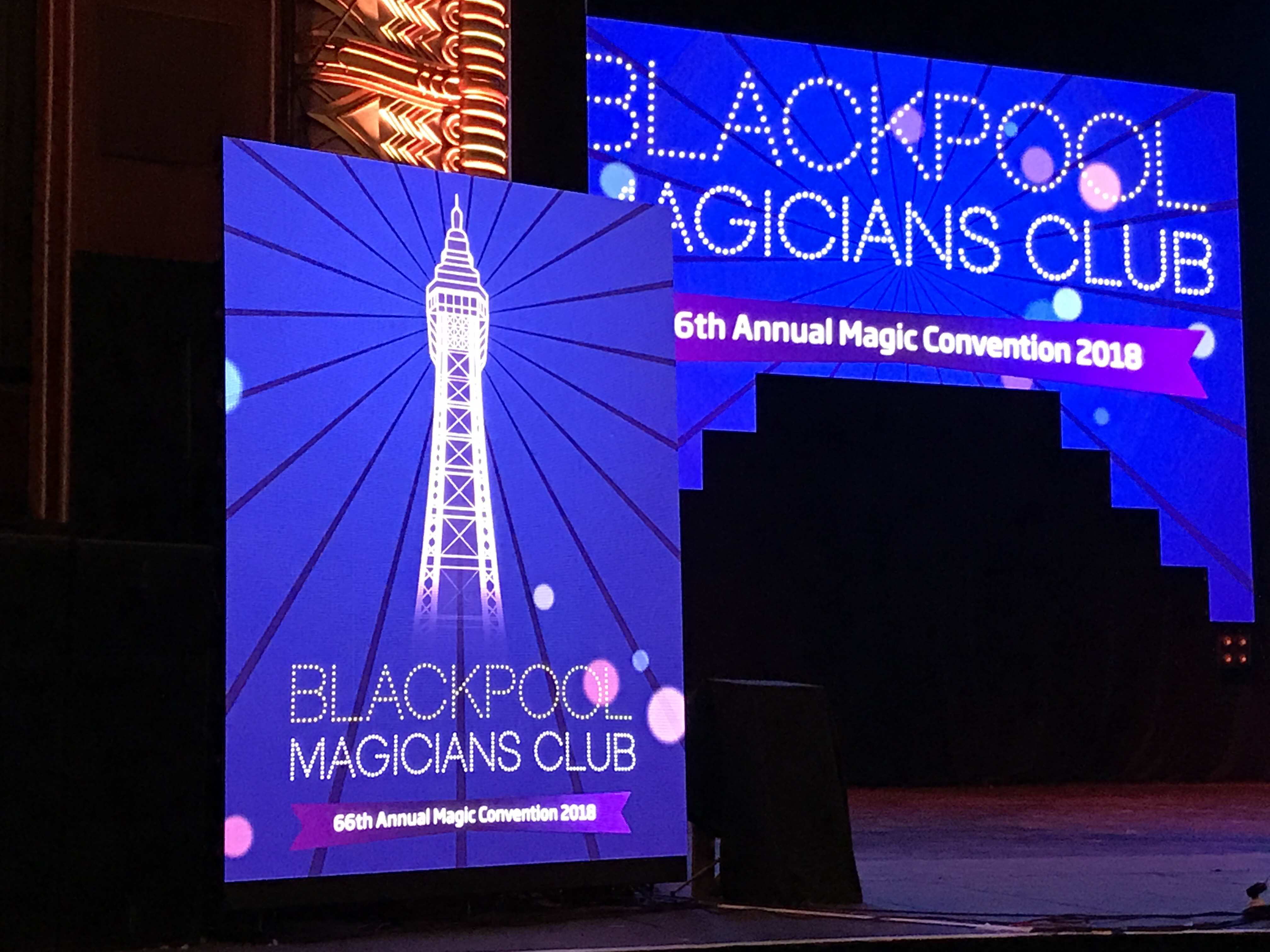 Blackpool Magic Club have run a successful convention for many years.  The 2018 incarnation, the 66th, took place at the Winter Gardens this weekend with several thousand attendees.  AltBlackpool’s Stephen Dunstan went along to the Sunday gala show, here is his report.

It’s a long story, but I received free tickets for this from someone in the Shetland Islands.  They were planning to attend, but couldn’t make it.  Having missed Friday and Saturday due to prior commitments, I went straight from the football to make sure I saw the final one.  I had no idea what to expect, but it was really enjoyable.

Three different shows and staged, one on each night of the convention.  Obviously a significant proportion of the audience are people attending the convention itself, but the events are also open to the general public.  This gives it a strange atmosphere, as some of the audience are clearly critically assessing their peers whilst others are just there to have an uncomplicated good time at half term.

I wasn’t sure what the production values were going to be like.  In the event they were generally excellent, though convention attendees sat behind me did note that the bass was too heavy on the sound at one point.  The first act was a fairly standard playing card sleight of hand, and there was also a fairly traditional act in the same vein largely using wands.  There was also some slapstick comedy including Elvis circa 1975 and a faulty jetpack.  Other features were more cerebral, including the final piece narrating a tale of a young man on a journey to bring his dead lover back to life.  This piece wouldn’t have looked out of place on a West End stage, it was spectacular and engrossing.

The MC was a genuinely funny comedian and talented magician, though his ability to rip skin off his face and eat it was a little gruesome for a half term audience.  Unfortunately there was no programme and I don’t have a note of his name.  My only real criticism of an engaging couple of hours was the reliance on Issy Simpson for some of the interaction with the MC.  I don’t want to sound like a miserable old fogey, but whilst Blackpool’s homegrown Britain’s Got Talent star clearly has potential she wasn’t sharp enough on ad libs to carry off the role she had been given on this night (on Friday she apparently performed her normal routine).

Whilst this review is a little light on detail because of the circumstances in which I came to be there I can only emphasise that as someone with no preconceptions I really enjoyed it.  When the 67th convention takes place next year please don’t assume it’s just for experienced magicians, the gala shows are very much worth a look for anybody with an interest in variety and of course magic tricks in particular. 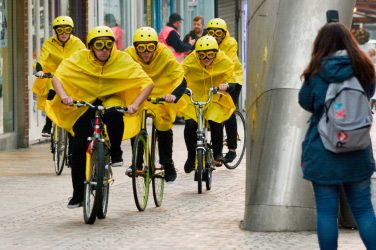 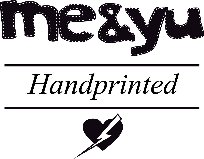 This hand-printed sweatshirt from Me&Yu features the Nietzsche quote, “Without music, life would be ...

Clancy
0 comments 0 Shares
We use cookies to ensure that we give you the best experience on our website. If you continue to use this site we will assume that you are happy with it.OkNoPrivacy policy