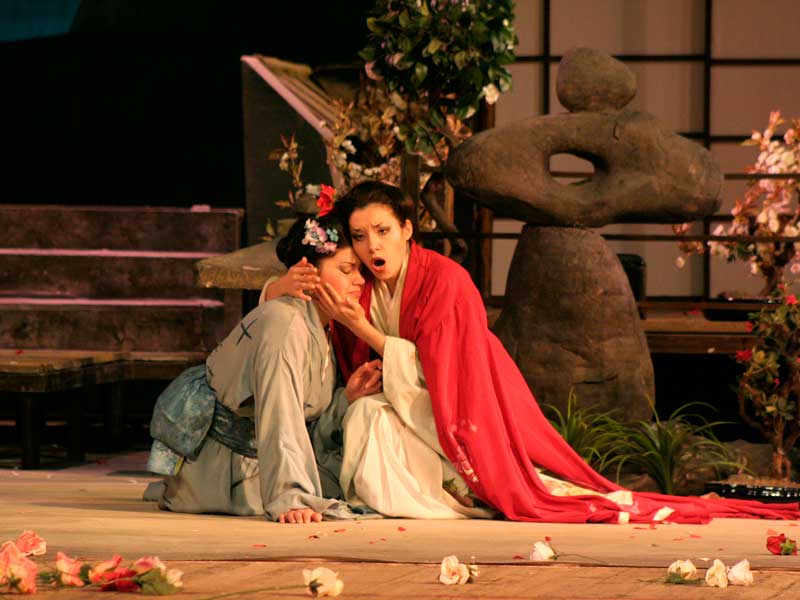 The Opera and Ballet International provided the opera hungry Blackpool population with a fine rendition of one of Puccini’s finest and possibly one of the most famous pieces of music ever written. Anybody with any classical musical knowledge must know the story of the geisha, the flash American naval officer and the descent into tragedy that ensues.

Over two acts the opera uses one scene, a Japanese villa and garden in this case executed competently, but possibly slightly over the top. Restraint is at the Japanese garden’s heart. Enter Pinkerton, said flash guy, who has decided to take a Japanese wife to keep him occupied while his ship is in Nagasaki. The choice of that city might be symbolic as it was the site of Christians being martyred and of course the Americans later hit it with a nuke. The wedding scene begins happily enough and it’s clear that Pinkerton is besotted, even when informed his bride is only 15. However, by the end Butterfly has been ostracised by the community and Pinkerton has virtually said he’s going to dump Butterfly for an American bride when it suits him. Consul Sharpless here represents the decent face of America, warning Pinkerton that he is playing with fire; how prophetic his words.

Act two starts with Butterfly abandoned for three years and supported only by Suzuki, her faithful maid. Despite opportunities to re marry, Butterfly stubbornly and naively stays loyal to Pinkerton. The latter has fathered a boy child, now three and whom Butterfly wishes to unite with his father. Finally Pinkerton’s ship hoves into Nagasaki bay, but Consul Sharpless also arrives with a terrible letter.

From here the plot descends into the most terrible tragedy. The Puccini endings are so well known it’s hardly a plot spoiler to note that of the two operas I’ve seen, both the heroines end up dead. In this Pinkerton partially redeems himself, but it’s too little too late; he’s used a woman as a toy and now he’s stuck with the guilt.

The Orchestra of the National Ukrainian Opera and the National President’s Orchestra of Ukraine under Vasyl Vasylenko, provided the music and did so very capably. There seemed to be a few intonation problems when they kicked off, but these seemed to reolve as they settled to support the singers with sensitivity. Overall however, I did think the orchestra was a bit under-powered.

Likewise the singers at some points, particularly when the passion was being driven home when the female voices were emoting. Maria HeeJung Kim as Butterfly was fine, but perhaps a little shrill at times. Zara Vardanean as Suzuki was very strong I thought. The men were not better singers but they seemed to be overpowering the women at times, particularly during Pinkerton’s duet with Butterfly.

Naturally this is excellent music, but there aren’t that many stand out moments aside from Butterfly’s famous aria. At times I did find myself wishing that they’d move onto the action. It may be a good story, but surely the music is at least as important and it seems to take a lot of words to get over the fact that people are suffering.

The curtain call ovation at the end was long and sincere. Poor old Pinkerton was booed and hardly surprising; the bouquet of flowers for Butterfly didn’t quite make up for his on stage caddishness. Now I need to see La Boheme to go with this and Tosca. 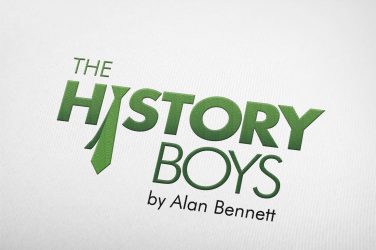 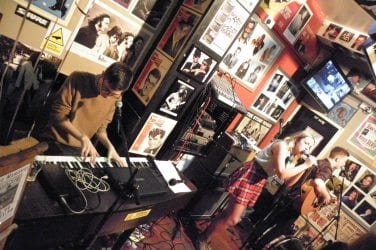 Unfortunately, its not very often these days that we get the chance to be ...

Throughout April I’ve been following and shooting a fantastic community project at Highfield Road ...