A long held ambition, Blackpool’s museum attraction project has now gained the funding that will make it happen. Congratulations to the team that has worked so hard for this. Now a state of the art facility will bring the resort’s distinguished history to life for both valued visitors and local people. It seems almost strange that when so much has happened here and Blackpool has meant so much to so many people, there has been no museum before. This development will be a welcome boost to the resort’s regeneration programme, complementing the new conference centre, tramway extension, rejuvenated public realm, new hotels and the upcoming Central Business District 2 scheme.

It’s a delight to report that the Heritage Lottery Fund will make £400,000 available to support the project’s development, with the prospect of a further £4 Million to actually make the museum a reality. Additionally the Northern Cultural Regeneration Fund has already allocated £4 Million towards the project. Blackpool finally gets some of its due and an opportunity to increase its national status.

This is great news and we are delighted to have secured such significant funding towards delivering this exciting project. These announcements are extremely welcome and are critical pieces in a £13 million funding jigsaw.  We are now seeking additional Local Growth Deal and Coastal Communities Fund support to help finalise the funding needed to provide an exciting museum.

The museum will explore Britain’s largest seaside resort’s extraordinary stories, reflecting an unrivalled role in British popular entertainment’s development over the past 150 years. This will be a dynamic and celebratory space, blending museum and visitor attraction, being filled with artefacts, film, music and performance. It will be immersive, participatory and inclusive. Blackpool’s museum attraction will have a typically strong personality with a distinctive take on the resort’s past .

Best wishes to the team in establishing the museum as quickly as possible. Let’s all look forward to people queuing down the Promenade to get in.

It’s Halloween week and Blackpool has a whole host of specially themed gigs and ... 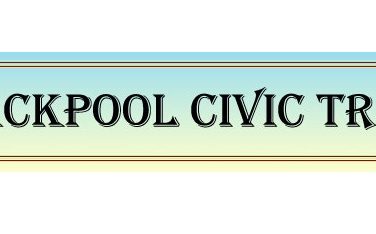 It’s known as the ruby anniversary – which seems appropriate for an organisation that ... 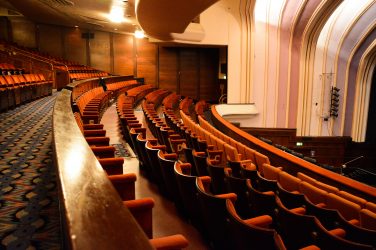 Thursday saw the Winter Gardens launch their summer season. I have to say I ...