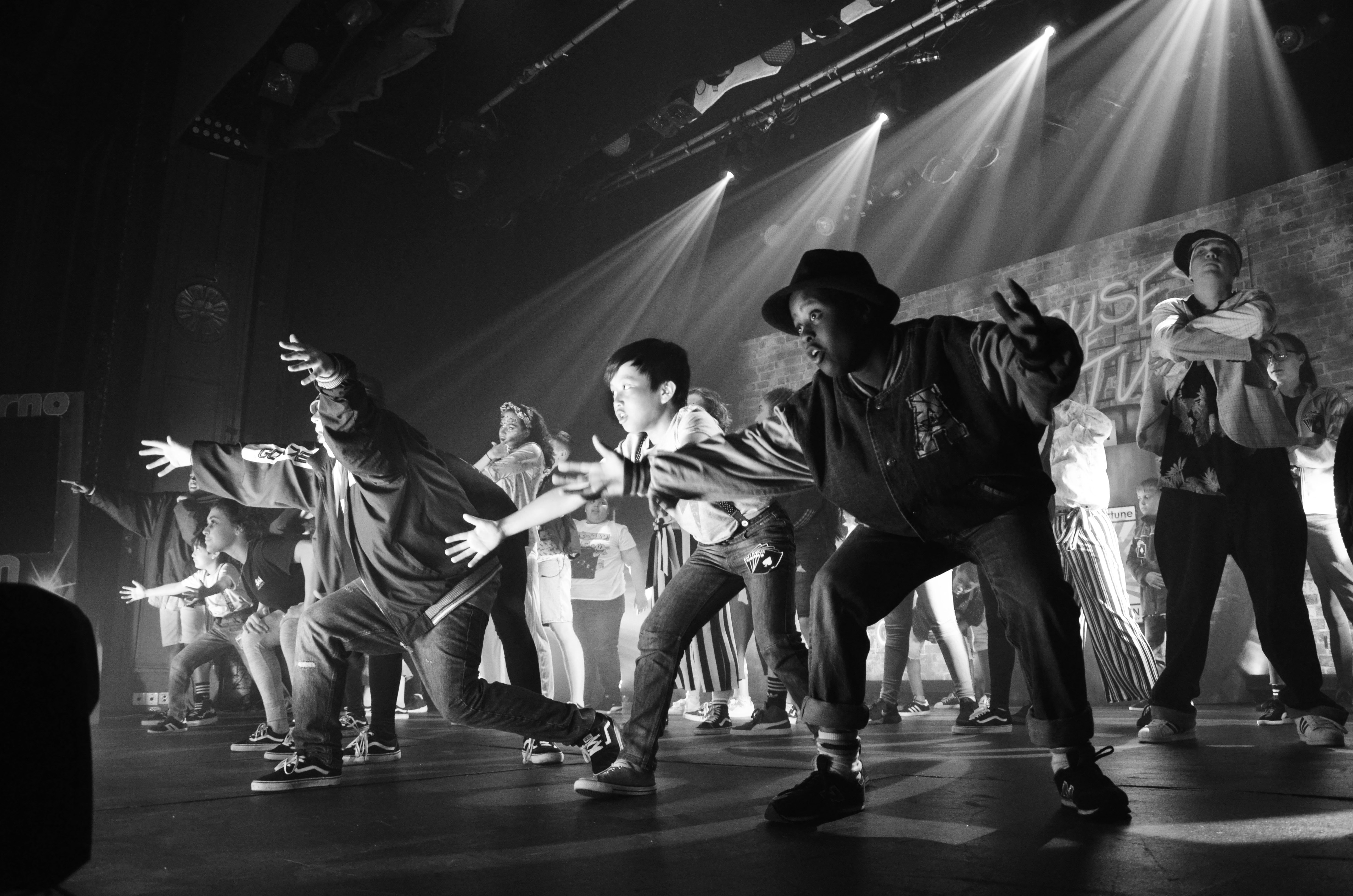 Blackpool based urban collective Skool of Street brought their brand new show, Arti – Dodger’s Twist, in the final performance of their North West tour, to Blackpool’s Grand Theatre last week. Produced, directed and choreographed by local creatives Aishley Docherty and Samantha Bell, it’s a story told through a thrilling fusion of spoken word and urban dance, with original tracks written and produced by Mark Bell (Blakkat), and Kris Evans. A tour including five venues around the North West reached its triumphant conclusion to an appreciative local audience of family members and friends, as well as local theatre goers, who piled in to the Grand Theatre in the Bank Holiday heat.

But, that’s not why the show was hot. From start to finish it was engaging and entertaining from every angle. The cast never lost focus and high energy and vibrant performances kept the audiences enthralled throughout. The multitalented cast of young people ranging from around seven years old to adult, danced and acted their way through a two hour show jam packed with quality content.

Charles Dickens might have been just a little wide eyed to see this contemporary take on his Victorian classic story, but like everyone in the audience, would not have been able to refrain from throwing some shapes to the mesmeric soundtrack.

The music was a mixture of original tracks and some familiar songs from all genres. The transition from hip hop beat into Gene Kelly’s Singing in the Rain for Arti’s dance solo was charming and original, while demonstrating that the old dance tunes are just as cool as the current ones.

The atmospheric graffiti style set by Karl Hanrahan, who designed, constructed and painted the impressive backdrops, was cleverly referenced by the sound track when the rhythmic beats were created with the sounds of a spray-can being shaken and sprayed – a delightfully inspired touch.

Aishley Docherty’s script and direction provided a strong narrative for the piece. The spoken word and poetry sections moved the story along brightly and with much wit. Samantha Bell’s choreography, with its occasionally filmic qualities of live slow and stop motion, brought huge energy to the show with a broad scope of urban styles.

The 34 strong cast were clearly relishing their opportunity to perform at the Grand Theatre in their home town and all dazzled for the occasion. Special mention must go to Dylan Dennis, who played Arti with a fresh faced cheeky confidence that showcased his acting and dance ability, while demonstrating his skill and understanding of both comedy and tragedy.

Local emerging Grime Artist Little T who has been supported by Skool of Street, performed a confident and fresh curtain raiser performance, in his first official tour with the company, to great appreciation from his local fans.

Skool of Street work tirelessly to bring funded quality performance training opportunities to young people in Blackpool and this show truly demonstrated the value of the work that they do. It was a joy and a delight to see local young people’s talent and energy channeled into such an uplifting and feelgood evening of entertainment. 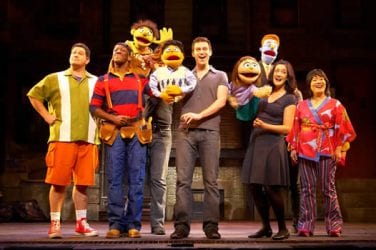 Looking for a musical that is a bit different? Well look no further.  The ... 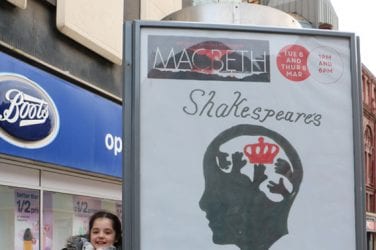 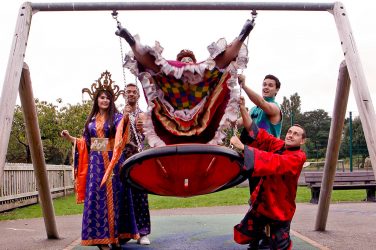