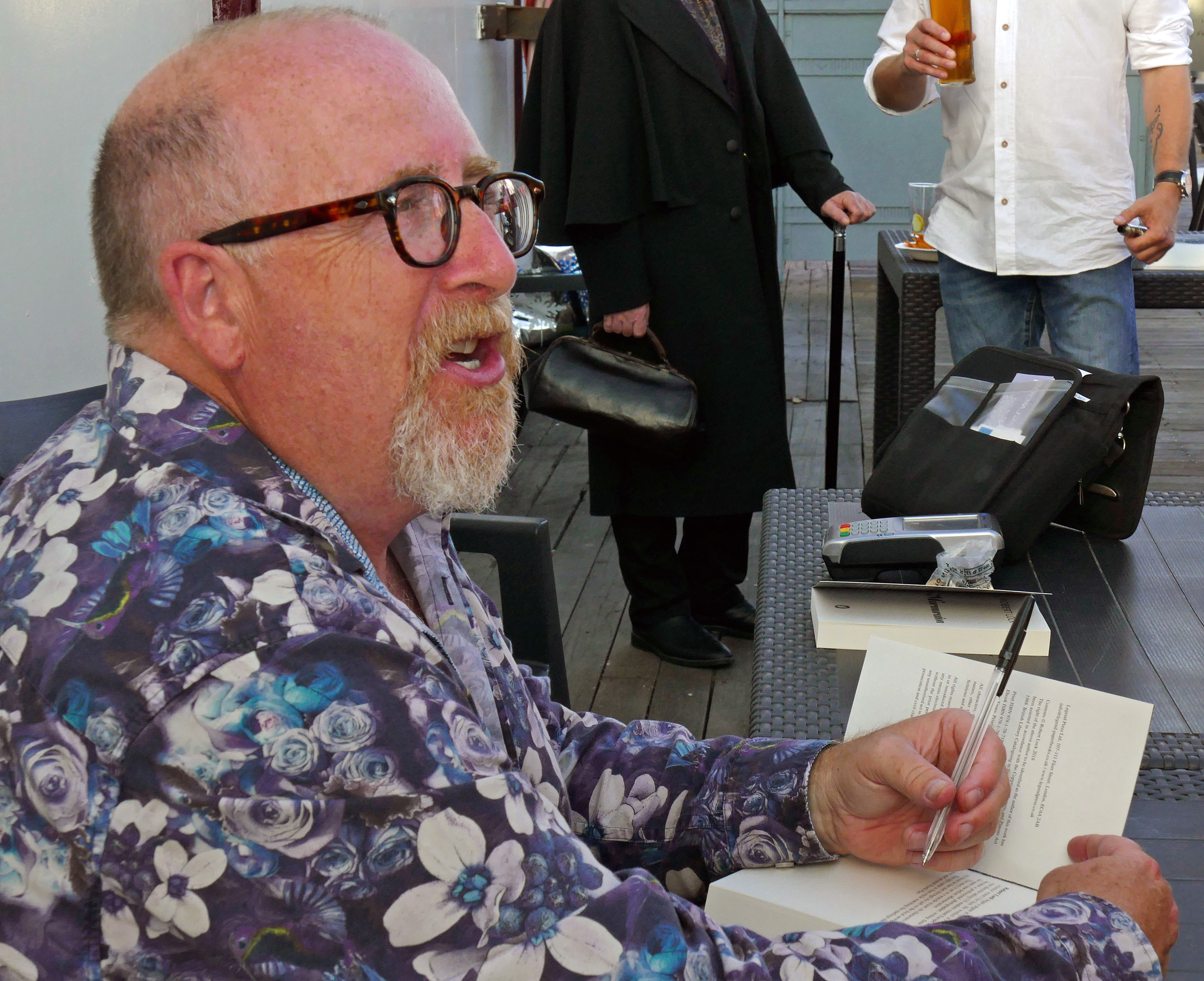 I caught up with Rob, a familiar face around Blackpool, as he works as a press photographer across the Northwest.

But this year his forty three year old dream as been realised, a book publication based on the metaphor of bird murmurations, Blackpool being one of the best places to view these amazing spectacles. It crossed my mind how the written word draws common themes with the visual language of photography, so it is no surprise that one of Rob’s long term ambitions of writing a novel has been met.

Rob said: I have been a professional photographer for over thirty years, the last twenty-five of those based in Blackpool, but before that I always dreamed of becoming a published author.

As a matter of fact, he explains, I hand wrote 150 pages of what was undoubtedly an appalling science fiction novel at the age of 14, a literary effort nevertheless marked and edited with total dedication by my then English teacher Mrs Evans. I attempted a brief sojourn into the world of science with two years of a degree in biology, then went to work in Paris, which was followed by a stint as a tour director taking American students round Europe. All this time, however, I was writing, and beginning my collection of complimentary rejection letters. Having decided I needed a job that actually paid me a wage I started freelance photography, gained a distinction in the NCTJ PhotoJournalism course and became a press photographer, firstly in my home town of Rotherham and then Blackpool. Working for a local newspaper is the perfect way to meet potential book characters and to learn about life with all its triumphs and tragedies, so to combine these insights with a privileged viewpoint within a town as surreal and compelling as Blackpool meant that I just had to write a novel about it.

I also wanted to illustrate how Britain’s resorts have fared over the last century, which is why I settled on the multi-time zone format (even though I knew it would mean a LOT of research!). The title came to me one evening as I was driving home up the promenade and saw the starlings weaving their spell over North Pier. A murmuration must be one of nature’s most magical free shows, which is why I open the book with one, and use it as the novel’s central metaphor. All those thousands of birds, acting as one to create a hypnotic performance. Fitting in writing days between work for the Gazette meant that Murmuration took over four years to write, but I was very lucky in that when I began sending it out to publishers and agents Legend Press accepted the manuscript quite early on- the dream scenario of being plucked from the ‘slush pile’ of unsolicited manuscripts!

I have just sent off the first draft of my next novel, whose working title is Radiance of Angels and is set in a small border town in Ireland, so hopefully this should see the light of day some time in 2019. The book is available from all good book shops https://www.amazon.co.uk/Robert-Lock/e/B077NNP3J8

Blackpool Summer Shenanigans and Things to do. A Stay-cation.

Guest post by Ashley R Lister. As I write this I’m preparing for a ... 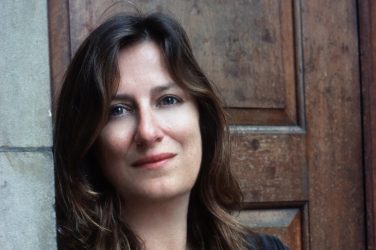 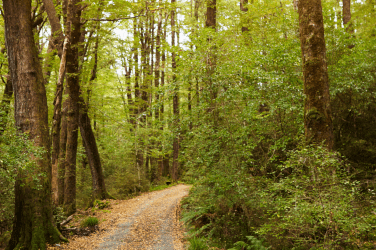 I can’t speak for others but I’ve always felt good, really good, in ...