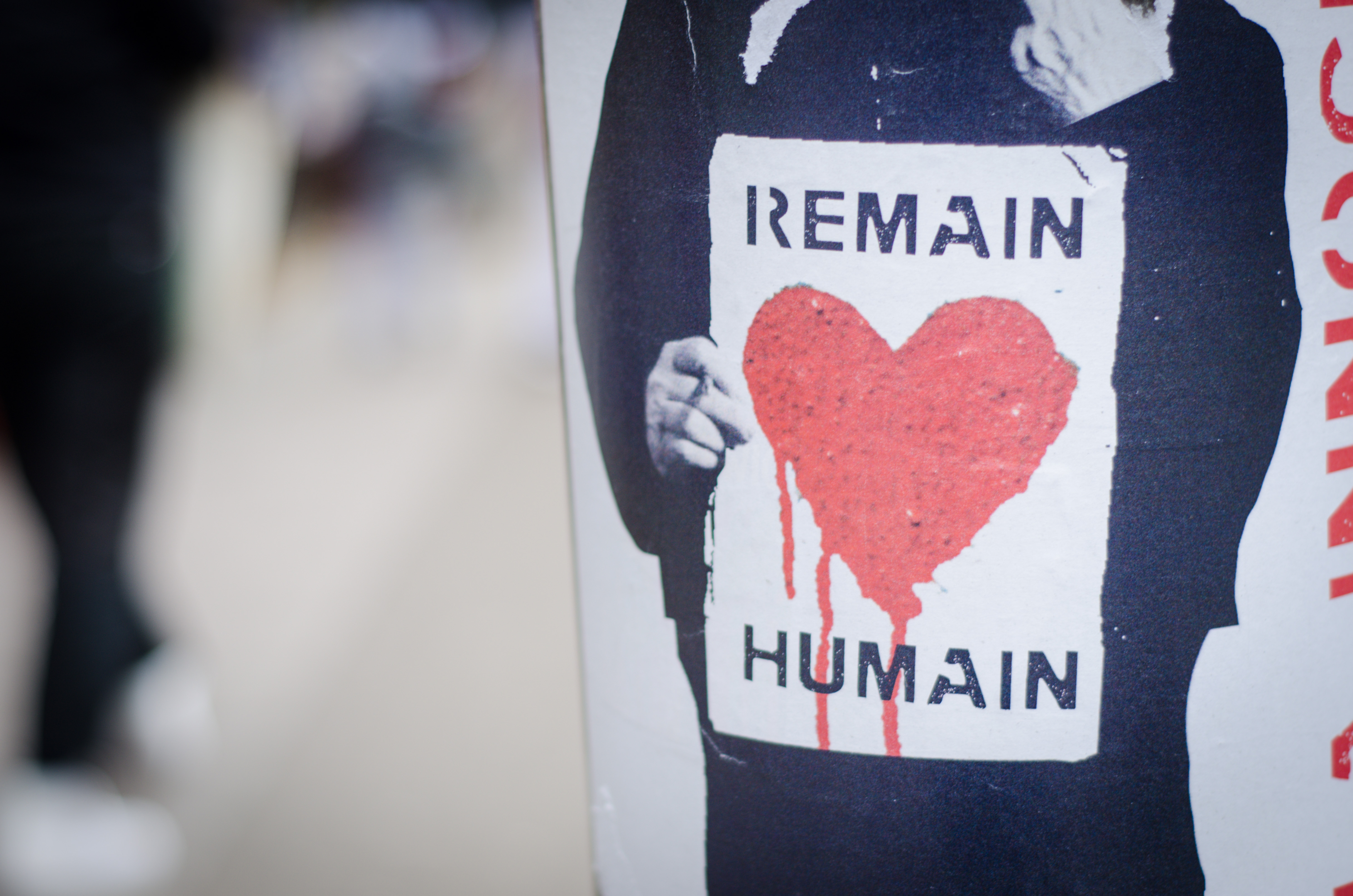 Do you think Fracking effects you, or are you even that bothered or just bored about hearing about it. I mean industry and commerce have to move on, right for the sake of money? I guess we are ignoring the buried reports by an Air Quality Expert Group, do we care that it has been proven that there are health issues attached to fracking and it has since been banned in New York,  Scotland, Germany and a number of areas in California.

Whats really shocking about Fracking happening locally is the way communities, myself included look the other way and go with the flow. It makes me cross that it had been stopped then pushed through. It makes me think about Blackpool as a community, as a place how it feels about its own self-worth. The psychology of us turning our heads away as something weighty happens nearby.

I wonder about the repercussions – there are no jobs as such being created by Cuadrilla, how will it affect our tourist industry, house prices, health but what really gets me is just how little the residents are interested. I posted quite a bit across social media re: fracking in the beginnings and there was an instance where someone berated me with the words “but the people campaigning are professional campaigners, people with nothing better to do”. Later on in the year, Newsnight broadcast from Highfield School discussed Fracking with an audience who seemed “pro-fracking” – I have never met many of those, apart from that person on social media whose pro-fracking approach was based on burying their head in the sand.

The photographer Rhiannon Adams has recently been awarded the Fractured Stories commission from the British Journal of Photography to explore the Fracking sites and their communities,   –  http://www.bjp-online.com/2018/08/rhiannon-adam-wins-fractured-stories/  “If we tell the story differently we can instil viewers with a sense of urgency, or, at the very least, a curiosity about the subject of fracking”. Rhiannon first large-scale photography project was on Pitcairn Island often romanticised but the reality of the place was extremely different once she began to live there.

Blackpool sometimes feels like an island what with our train service dubious and a Fracking site popping up, Blackpool a destination for stags and hens to tear up the town, walking around in gimp suits and carrying their inflatable penises. Late last week some Blackpool residents were on a BBC4 -“Working Class Heros” broadcast, it explored elements of what it is and feels like to be from a working-class background, town and explorations of class and social mobility. https://www.bbc.co.uk/programmes/b0bfwzy1  “A Taste of Honey” featured, a film made in 1961, based in Manchester and visits Blackpool (looking barley unchanged to today minus the inflatables). If we were to explore working-class culture deeply, I am guessing we would find the very foundations of community. In fact, the word community derives from the old French word Communitas which can also be read as public spirit.

What I really noticed within the broadcast was a tone of how storytelling, art and filmmaking gives a voice to individuals as well as communities, creating connection and pride, but are the working class artists making work? – we appear to have gone underground. We are trying but in recent times, The Guardian raised questions like: “are the working classes a problem there to be solved rather than the audience or the artist”? Maybe the artists are being hijacked with attempts being curtailed or ignored – perhaps it is time to step up. Where individuals might have been told, “you can’t be an artist” or you “can’t be a writer” because that just doesn’t happen to people around here. I am here to tell you there is nothing stopping you being as ambitious as you want and having community pride costs nothing.

Surely Our hidden stories of Blackpool are the most interesting of all, take for example The Electric Sunshine Projects Sandgrown Tales a recent production staged at The Attic at Blackpool Pleasure Beach – staged stories about being human: drinking cultures, factory working, 4 children in a one parent family,  jobs are thin on the ground and low paid but we found a way because we did, circusettes and jugglers, working three shows a day in a darkened space.

The BBC broadcast seemed to focus on how being part of the UK and its class systems ultimate goal if you are working class is no longer to be working class, that we are embarrassed by being working class. If we can get a degree, or own a home or buy a car, could we be middle class? Is this really a success? Northern people be proud of the north, cultivate your northern tones, big up the slot machines, fish and chips and blustery days.  Be proud of Blackpool and remember northern culture is consistently stolen from in music, art, fashion, reappropriated and repackaged  – northerners are full of life and stories – culture is owned by us all, by its very nature, we make it so.

But please don’t laugh at the place we live and deny connection to it, exclaiming “that rubbish is not ours, that addict is making the place look terrible”. All of these things are our problems, when did we stop thinking about making a change for ourselves through the community, the very basics of being human is investing in your fellow human being, would humankind even have made it this far if we had not been looking out for one another? Like nature, if we have fertile soil then we will grow and prosper. So stick your heads up above the parapet. Raise your expectations for the town, Blackpool deserves more.

The past couple of weekends in Blackpool there has probably been more interesting and unique happenings then your average northern town: The Beard and Moustache championships, Shaws Cafe Art https://www.artrabbit.com/events/echoes-2018 Exhibition, Blackpool Air Show, A Clown Workshop, Food and Drink Festivals – Positive changes that bring people together have always been made through music, art, performance and Blackpool is that town – the one built on performance. In Blackpool you can be your own Working Class Hero.

Review – Be My Baby 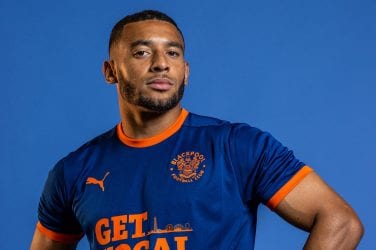 Blackpool Football Club urges us to ‘Get Vocal’ about mental health 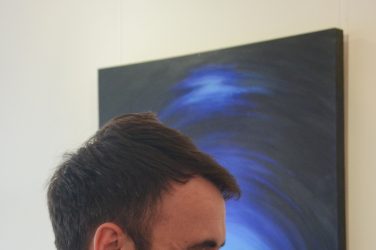 There has been a big change at Blott Artist Studio in the last few ...

It’s Halloween week and Blackpool has a whole host of specially themed gigs and ...