The headline doesn’t relate to the current Trustee recruitment at the Grand Theatre, we cover that later in the week.  Instead this is the return to the theatre after 27 years of the Blackpool Scout Gang Show.  So read on for details of how you can support young local talent gaining vital big stage experience.

There are probably readers wondering what a Gang Show is.  Basically it’s a theatrical performance by Scouts and Guides (and cubs and brownies so on).  The Blackpool incarnation has been held since 1962, and is returning to The Grand having been at the Pleasure Beach Globe Theatre since 2005.

It promises to be an extravaganza of song, dance and comedy performed by Scouts and Guides from across Blackpool. A show for all the family to enjoy is promised, a true variety show featuring items celebrating summertime, friendship and a spectacular number showcasing ‘Magic’ songs. The war years are also nostalgically remembered in song and dance with a touching tribute to Blackpool Scouts who went to serve their country and did not return. Added to all of these is a glitzy number showing the journey from audition to Broadway, some comedy sketches and traditional Gang Show songs.

There are evening performance from Wednesday 24 October to Friday the 26th, whilst on Saturday there is also an afternoon matinee.  Tickets can be obtained from http://www.blackpoolgrand.co.uk. Further information on the gang show is available at http://www.blackpoolgangshow.org.uk. 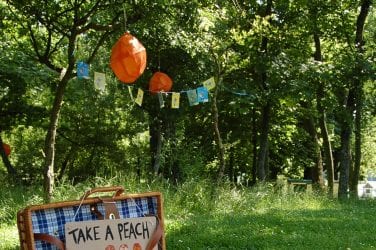 James and the Giant Peach – Grand Theatre at Stanley Park

In 1961 the master craftsman of the children’s tale, Roald Dahl, published the ever ... 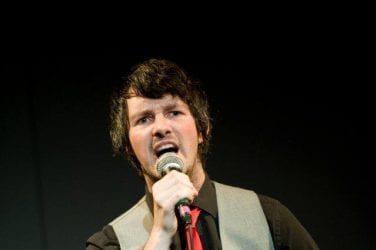 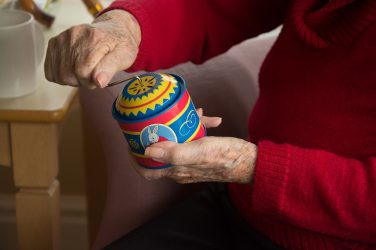 Entering the Kingfisher Care Home in Cleveleys is a bit like being cocooned in ...