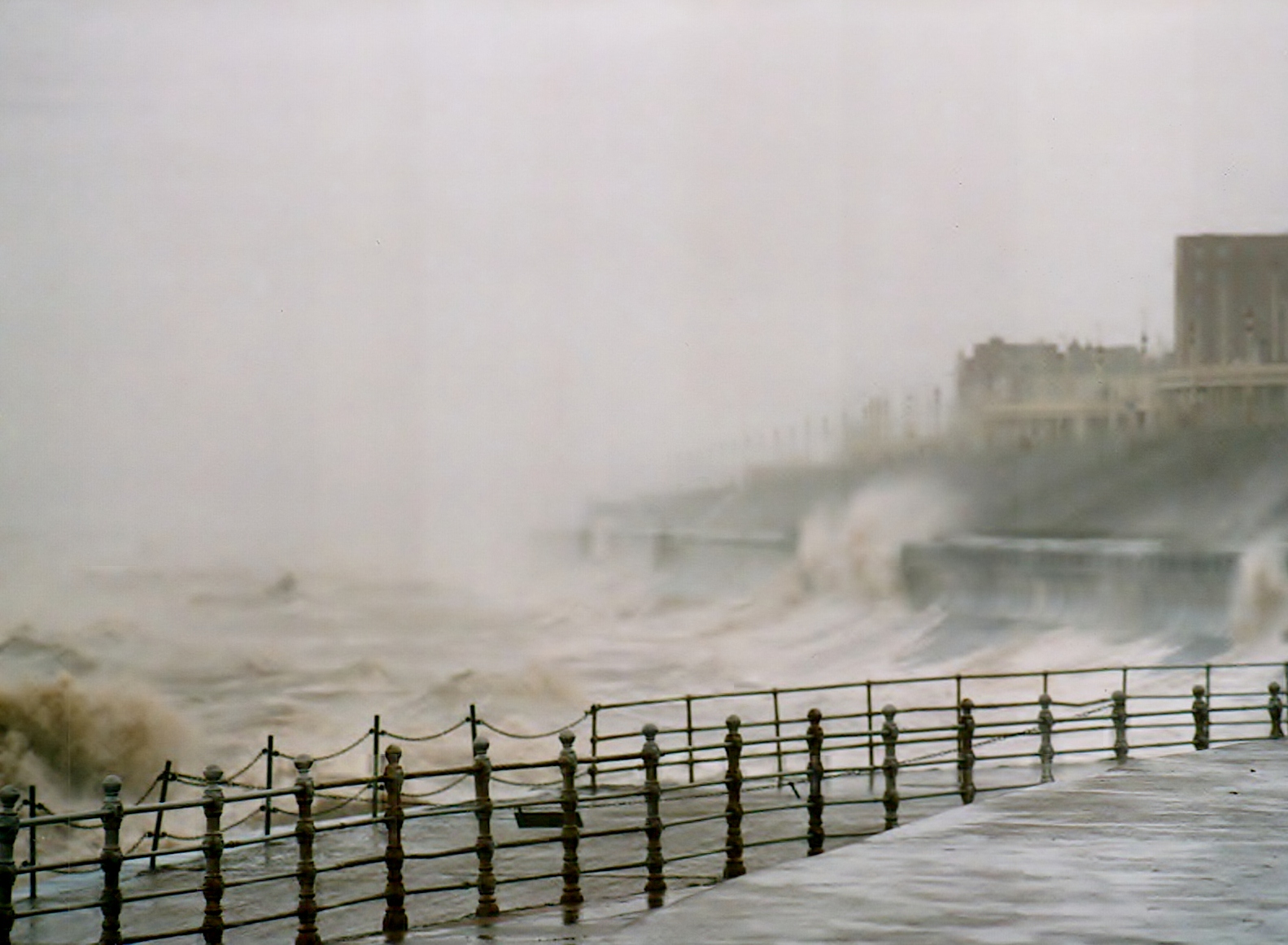 What’s Blackpool’s first ever climate assembly in aid of then? Let’s have a look at some recent history. Things are changing and not in a good way.

The summer of 1976 seemed to go on for ever. We had to have a minister for drought; people forget 1975 was a hot summer too. That was going to be a once in fifty year occurrence; it’s happened several times since.

By the end of the 70s we marvelled at a warm October, in our shirt sleeves; now October’s virtually part of the summer, not a time for the first frosts. ‘Frosts!’, what are they?

At college in the early 80s, global warming was mentioned but we were preoccupied with acid rain and dead lakes in Scandinavia. Some scientists said that jet plane exhausts would balance carbon dioxide’s warming effect; what a way to run an atmosphere said others. There was a live theory that we were headed for the next ice age. Not quite!

Now we see Icelandic glaciers disappearing, Arctic ice sheets collapsing and the tundra melting. A dread tipping point that methane gas would start to bubble out of the Arctic ecosystem has been reached. This is not a bit of dodgy weather, the climate’s disrupted. Suddenly global warming isn’t something abstract that’s some way in the future, it’s snuck up on us and it’s affecting us now!

So what can be done?

Blackpool Council is acting on its climate change emergency declaration and forming a climate assembly of concerned citizens to address this issue where it needs to be addressed, at the local level. Thousands of randomly selected Blackpool households are to receive letters over the next two weeks, inviting them to apply to take part in this assembly.

Climate assembly members will hear from experts on climate change and will decide what action should be taken in Blackpool. The four assembly meetings will take place via online sessions in January and February 2021.

By the start of December, letters will be received by eight thousand Blackpool homes and any household members over the age of sixteen will be able to apply to take part. Forty residents will be selected to join the assembly and will meet to discuss the climate emergency in Blackpool.

Blackpool declared its climate emergency on 26 June 2019. The council has committed to achieving net zero carbon emissions and 100% clean energy usage across its services by 2030. Businesses, partners and assembly members will all be involved in creating an action plan for the climate emergency for the whole town following the assembly’s report in March 2021. The assembly process will be carried out by FutureGov to ensure it is fair and impartial. Assembly members will be drawn from across Blackpool and will be representative of the town’s population.

“We are excited to announce that we are holding a people’s assembly to ensure that Blackpool residents can take the lead on how we address climate change. Joining the assembly represents a fantastic opportunity to shape how we tackle the climate emergency in Blackpool. We want residents’ voices to be heard, whatever their views.”

Residents not selected to take part in the assembly are encouraged to put forward their views by completing a survey at www.blackpool.gov.uk/Consultations

More information can be found at www.blackpool.gov.uk/ClimateEmergency

What else can I do to help?

People must not think there is nothing they can do: eat less meat; get the bus/tram or cycle to work, if you live in range (live and work in the same town); turn the heating down a bit; turn off unused lights; shower instead of bath; install home insulation; compost food waste; home grow vegetables; buy fewer but better clothes and learn to repair them; shop locally and sustainably; take a staycation. These may seem like little things, but they all add up and moreso if increasing numbers of people do them.

Big organisations and governments can manage the big things like reaching international emissions agreements and decarbonising transport networks. They need confidence that electorates and populations will support them and accommodate lifestyle changes that might be necessary. Don’t wait for the tech fix that will save us, because it’s probably not coming.

A Small Corner: Buzz Bury explores the gift of Music 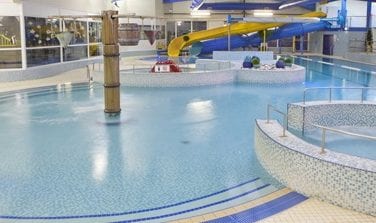 Monday Set in Stone exhibition preview at FYCreatives from 6pm. Singing By The Seaside ...

Well New Years Eve is upon us and there is a wide array of ...