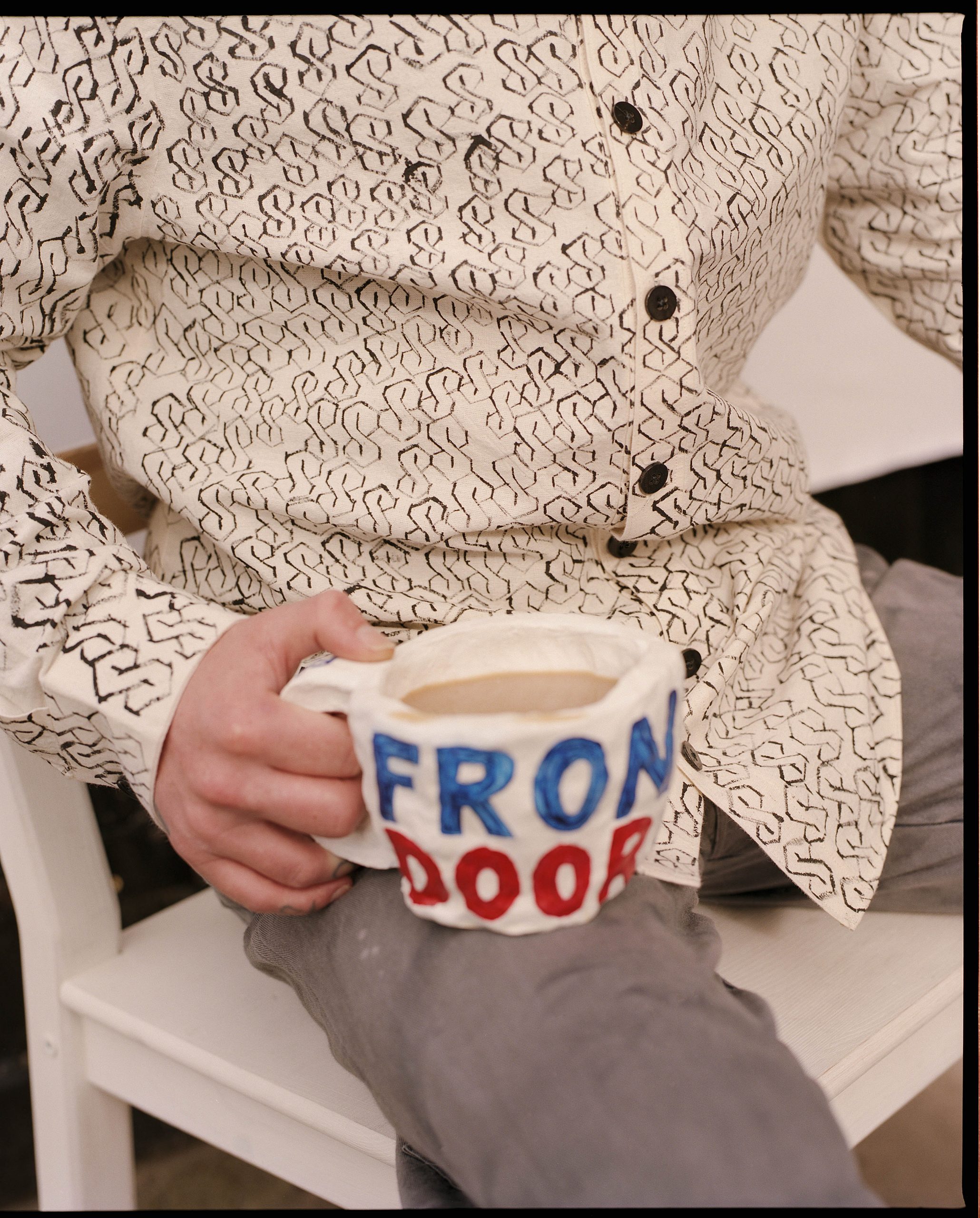 Around this time last year, I photographed an event in Fleetwood as part of a Residency and art collaboration called Real Estates.

Turning up on what had been a wet day to find a residential road closed to cars complete with stage, large exhibition prints on huge sandwich boards, a DJ and Soundsystem, and young models and dancers dressed in Fleetwood inspired clothes.

Did it remind me of Blackpool Carnivals from my younger days or street parties when communities would celebrate together with wallpaper tables and spare chairs brought out onto streets? Absolutely. I caught up with the artist Ocean Farini to find out more about her collaboration in the Fleetwood community, what her approach to creativity is, and how class, identity, and happiness inform her work.

Tell us a bit about you?

I’m a northern artist in my 20’s bouncing about between Lancashire & Derbyshire, working with a mash-up of photography, clothes & collage.

How would you describe your practice, approach to creativity?

I would say it’s a kind of mixed bag of questions, photographs, scrawled notes, and conversations. I’m interested in working collaboratively with people & places to explore ground-up ideas of identity, class, value, and happiness.

You were based in Fleetwood on a residency, what was your highest point of the residency and the lowest?

There are a million good things and a million more complicated things I could say! I guess a ‘low-light’ would have been the first couple months of navigating living/ working alone in a new town, but all of this is outshined by the experiences of making work with people. Starting & running OUR BIG GREEN, which was a project exploring the importance of green spaces, and FRONT DOOR, local photography & a streetwear label with a group of young people – were the biggest highlights & have really impacted by practice since.

Did you have any expectations for the residency?

I guess I expected it could be difficult to ‘start’, especially as I was really writing my own brief. But the reality was that it actually didn’t feel like this at all, I all of a sudden found myself involved in loads of aspects of the community – we ended up making work that talked about a lot of the misconceptions of life up here.

The term socially engaged practice has become a bit of a buzzy term. What do you think are alternative ways of describing this kind of approach to creativity?

I think socially engaged practice is becoming increasingly exciting, but we have to remember we didn’t invent it. People have been working collaboratively forever, making stuff that sparks conversation & change both locally and internationally. I think there are a load more alternative approaches within this kind of practice to be explored – especially in terms of outcome. There’s this weird ‘community art’ box that stuff ends up in, where we don’t really mind what it looks like or where we see it, cos’ it’s all about ‘process’. I’m really at odds with this. I totally believe that the outcomes of this kind of work should be held to the same stead as the work of any other artist.

I think I am always thinking about audiences too and how the community can be involved in creativity and the exchange between subject and camera? What are your thoughts?

Yeah, I guess I am too! I think this idea of turning the camera in on ourselves is a really good place to start. It’s really basic I suppose, but the age-old idea of literally putting the camera/tool in the hands of the people you’re making work with, letting them take the lead. That’s what it’s all about. That doesn’t mean that as the artist/ facilitator/ photographer you can’t make images too, but it does mean that the voice coming through the work is that of a crowd or collective, as opposed to the individual.

Will you be invited to join Blackpool’s first ever climate assembly? 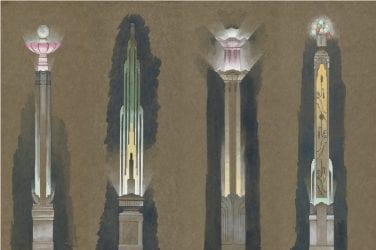 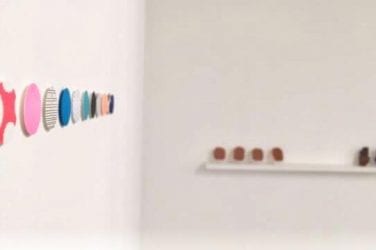 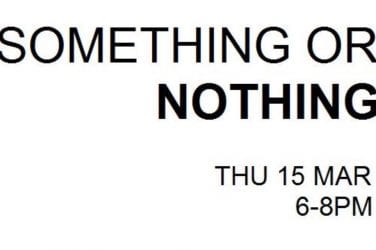 Large And Yet Small – Something Or Nothing At Abingdon Studios

Something or Nothing is the largest group exhibition installed at Abingdon Studios to date, ... 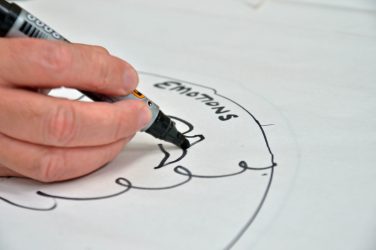 Today is World Mental Health Day and this year’s theme is’living with Schizophrenia.  The ...