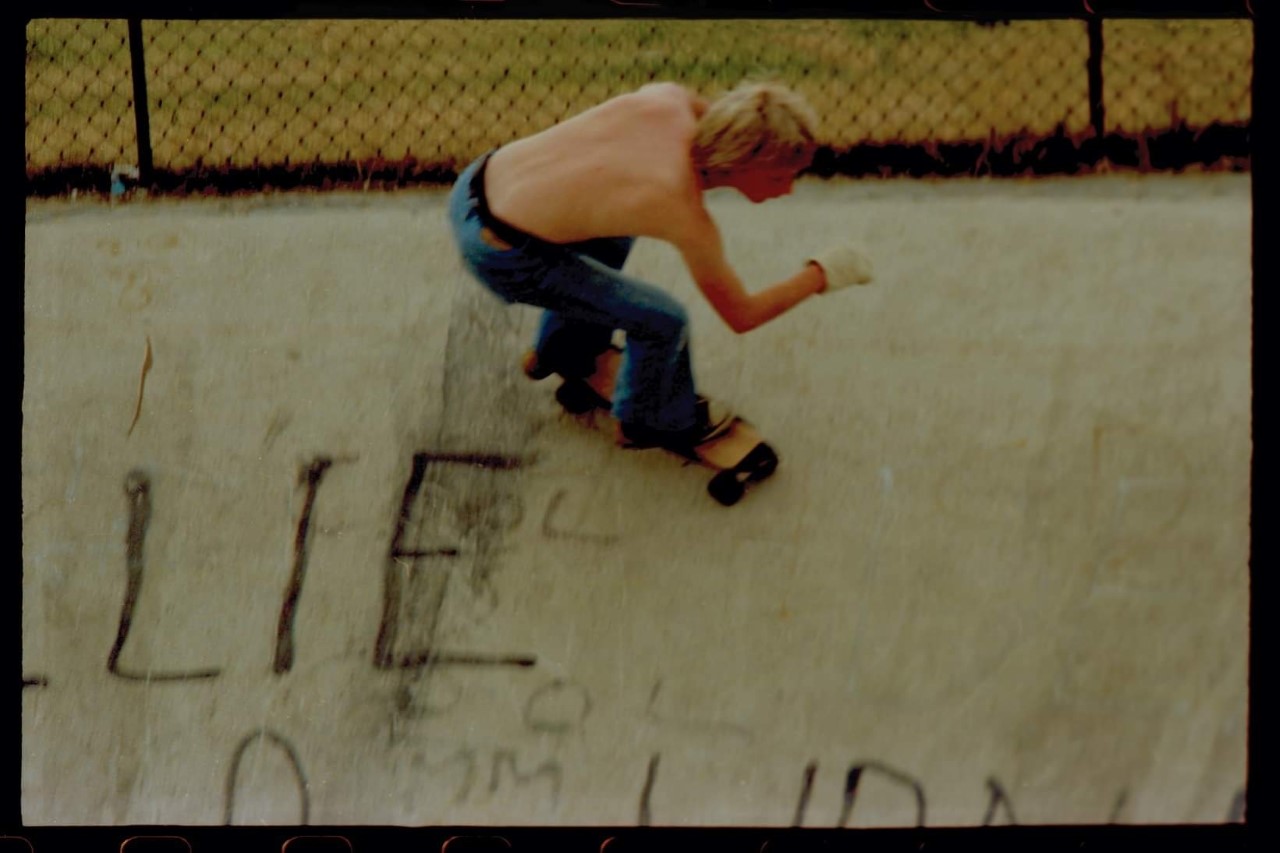 I wonder a lot about skateboarding after studying Fine Art in Northampton once the home to the largest skate park in the UK, Radlands.  It was there I found a peer group making work about skating and it felt like the very fabric of Northampton was made up of the sights, sounds, and musical influences of four wheels and a board.

I remember speaking to a tutor who told me about a student in a previous year who painted landscapes, works depicting how he saw the world as a skater – a series of flat surfaces and potential spaces for just one thought – how could I skate this?

Creativity and skateboarding feel like it goes hand and in hand with a number of notable art installations, films, photography, and design communicating that very feeling of skateboarding and quite often directly created by skateboarders. The scene itself seemed to grow from an entrepreneurial spirit of urban exploration, belonging and intervention as illustrated by films like Lords of Dog Town which follows a group of young skateboarders in the south Santa Monica area of Los Angeles, California during the mid-1970s. Skateboarding seems like a good place for the outsider, the artist, the musician, and the filmmaker. I have spoken to skaters throughout the years who described how they found an almost tribal spirit in skateboarding, something to belong to a community.

Way back when Ramp City in Blackpool was home to a full pipe and coveted kidney-shaped bowl which has its own unique history tracing back to Alvar Aalto’s seminal 1939 Villa Mairea in Noormarkku, Finland, featuring the world’s first kidney-shaped swimming pool and was the precedent for a rash of similar designs in the US, according to Transworld Skateboarding. Blackpool’s ramps arrived in 2008 initially a touring art installation designed by art collective Simpach visiting LA, Berlin, and its final destination, Blackpool. But sadly, removed in 2016 it was an impressive sight if you saw it and better still if you skated it.

It feels like skateboarding possesses many unique qualities being lost in a physical activity like skateboarding perhaps demonstrates mindfulness. Where surfing could be compared to an almost zen or meditative experience, lost in a moment, feeling close to and using nature and environment to skate, does it create a connection that few other activities provide – that feeling of freedom and letting go?

Skate scenes usually exist in hidden spaces growing up through the people who take part in that activity – seeing their immediate landscape as a place to skate, appropriating forgotten spaces, and making up strong underground communities.  The bandstand on the Blackpool promenade was a well-known spot for local skaters. Arriving in 2011 the comedy carpet by artist Gordon Young is one of the largest public art installations in the UK. Although wonderful and impressive, I mean who doesn’t love humour and a good typeface I wonder what it would have been like if the Comedy Carpet had incorporated some ramps and pools paying homage to a community of skaters who had once spent time there.

Through a series of articles Blackpool Social Club, contributors will explore the people, places, and activity that supports skateboarding, its perception, and its often undocumented (and sometimes misrepresented) hidden voice.

In this piece, I speak to Woody a familiar face on The Blackpool skate scene who I met through my tuther’ half a skateboarder historically and someone who travelled and spent time riding in his youth with Woody.

Woody is the co-owner of one of the few privately owned retail businesses in Blackpool once in the town centre improving the look of our ever-depleting high street, the shop a destination nationally for established and fledgling folks with a fascination for wheels.

in recent years, the shop moved to Talbot Rd in Layton, alongside a satellite shop at Ramp City in Blackpool. I caught up with Woody to find out more about his experiences and Blackpool’s mythical skate scene.

Tell me a bit about you?

I’m Woody … simply Woody,  if I was to go by my given name I don’t think many people would know who we were on about.

How did you start skateboarding?

Christmas 1976 started my passion for skateboarding when my mum and dad got me my first skateboard, even though I did not know I needed one. Since then, I’ve never stopped skating, odd break here and there through injury (maybe break is not the best word to use lol).

What do you think skateboarding gives you and how has it remained part of your life for such a long time?

For me skateboarding for a long time was about the challenges I set myself between me and my board, the older I’ve got the harder it gets and the less slams I can take. Right now, I get more enjoyment or at least as much from teaching and encouraging new riders in the hope they can get at least some of the fun skateboarding has given me. I have always said it’s not how good you are it’s how big the smile is at the end of a session. Our shop is another extension of this keeping us rooted in the skate scene.

We have seen some projects popping up like the new skate park in Castlegate, billed as a community art project as well as a rideable park. ( sheffnews.com) have you come across similar enterprises?

Projects like should be happening more and more, Blackpool missed a trick when all the prom work was done, I’m sure they could have used some of the funding/areas to create just such spots, how rad would that have been, and how many people would that have brought into the town? But companies seem more intent on making stuff un-skateable, spending money that could have been put to a multiple-use area whilst still looking good.

People seem to have to misperception that “skateboarders” are in an anti-social bunch of misfits, Misfits maybe Anti Social I think not. If you ever get a chance to see a group of skaters take your time and watch them they all help each other out young or old it does not matter. Give them somewhere (good) to skate and you stand a good chance of watching that community spirit instead of making a group of skaters find less suitable more restricted spots. I remember when I was young we would travel miles to skate somewhere which at the time was The Green Meany Ramps at Anchorsholme Cleveleys,  Blackpool Pleasure Beach Skatepark, Southport Skatepark, Colne Skatepark, we were just kids think what would happen if we had spots to skate in Blackpool where skateboards and fledgling skateboarders were welcomed instead of excluded.

I know there are a group of skaters in Blackpool who have rented an industrial unit and are building a skatepark in there, not sure how it’s going to be run but they’re doing it because they have to.

When did Big Woodys Open and how did it come about?

Big Woody’s Skate Shop opened its doors in June 2002, for a long time it had been a dream of mine as I’m sure it is of many skaters to run their own shop. It’s a joint business between Andrea (Dre) Clayton and me but without her support and hard work, it would never have happened. I was in a well-paid job which I simply did not enjoy and there is more to life than money alone.

How can people support and continue to buy from the shop while in lockdown?

The last 12 months (or so) have been tough for us, as for many other local independent shops. It would be great, not just in these times if people could give it a little thought before shopping blindly with the “big boys”. Corporate stores don’t value every single sale …. well we do.

We are closed under the latest  Covid Tiering regulations, but we are still able to carry on with mail order and Click n Collect, www.bigwoodys.co.uk it would be great to have people using these and helping us survive these uncertain times.

Contact Blackpool Social Club with your own Blackpool Skateboarding story. 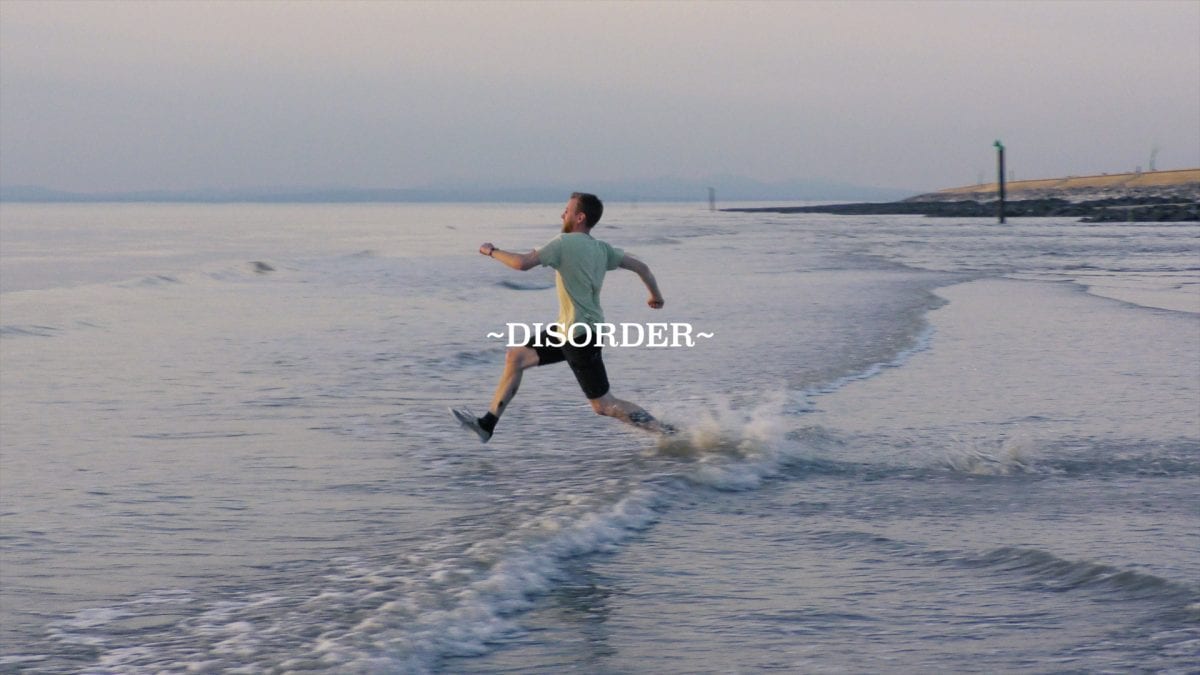 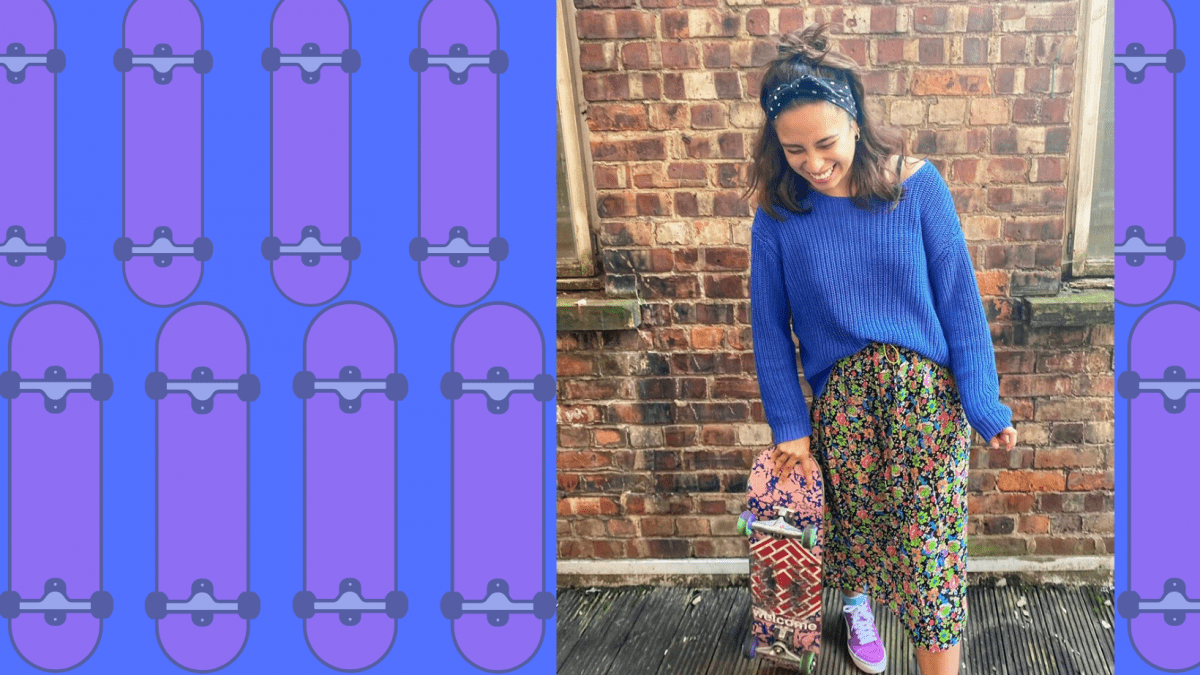 Bella B: I learned to skateboard, ... 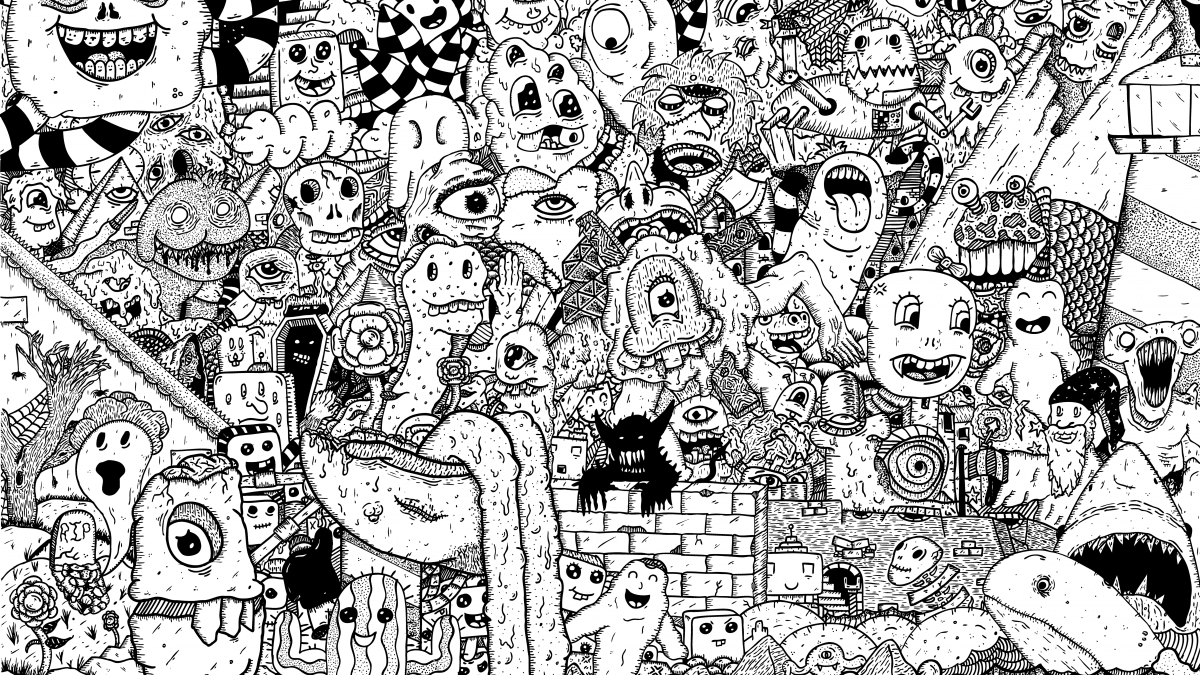 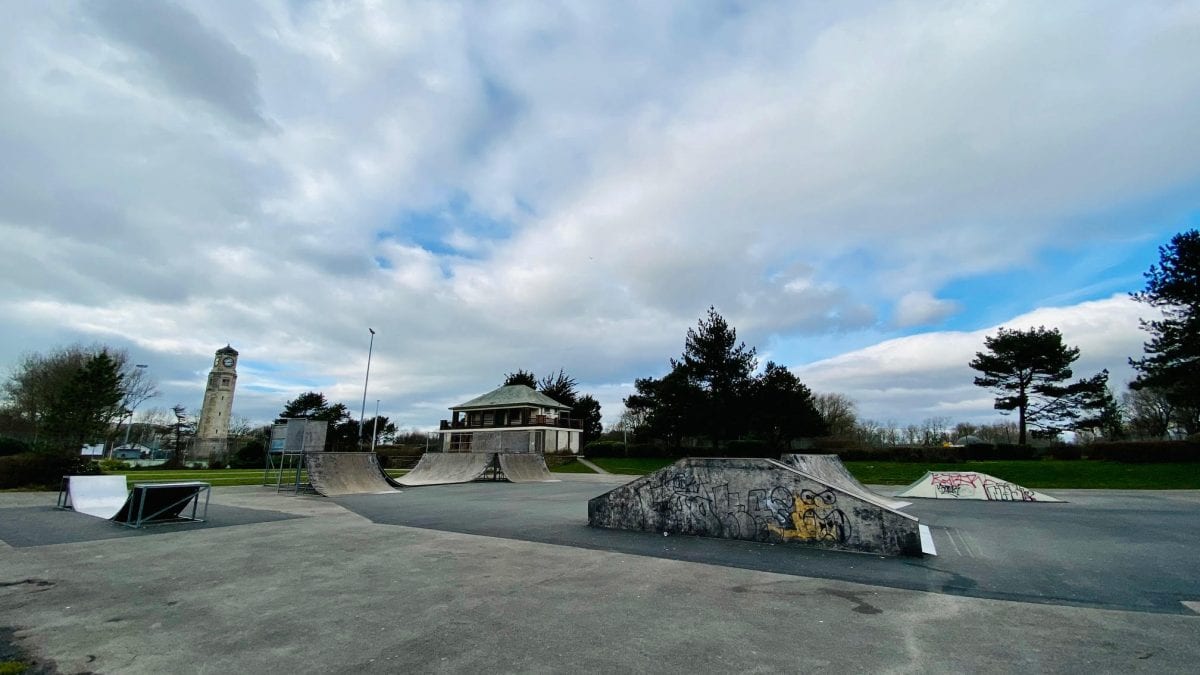 Stanley Park Skatepark Project gets off ... 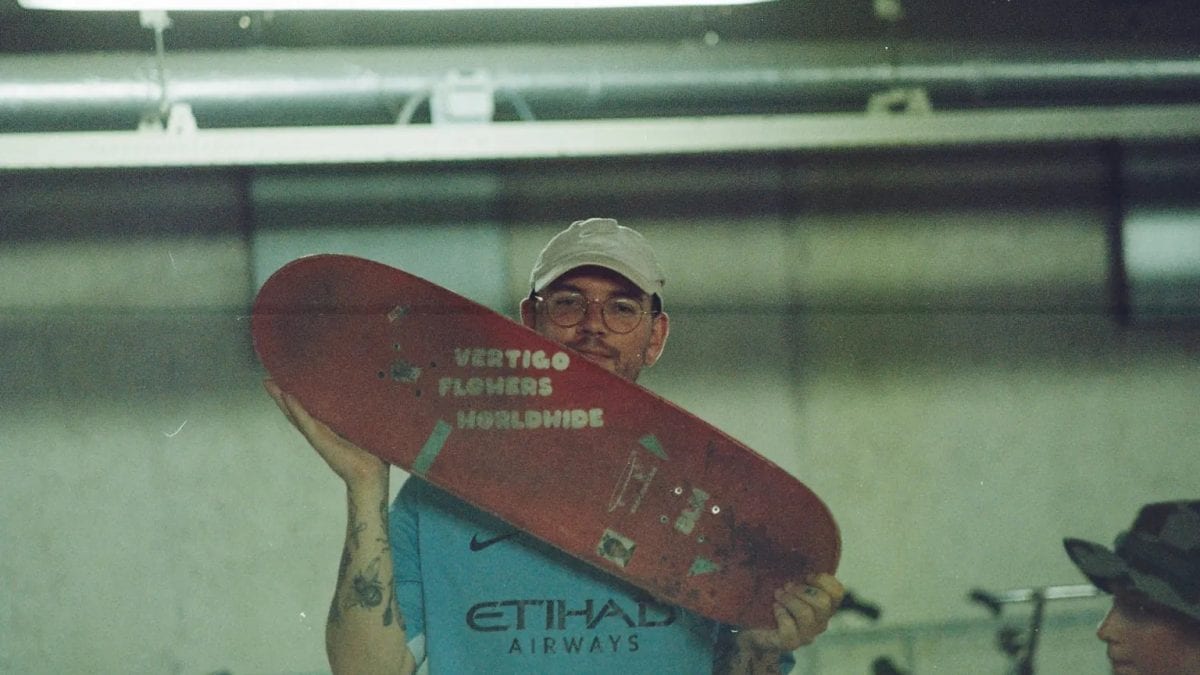 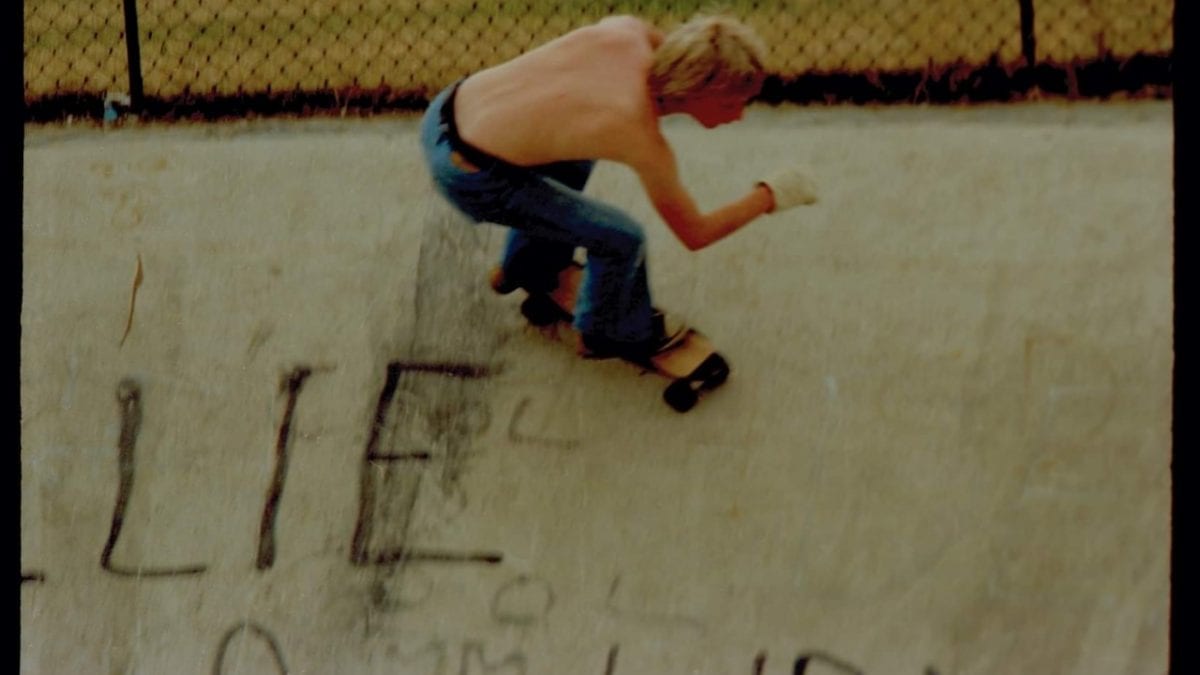 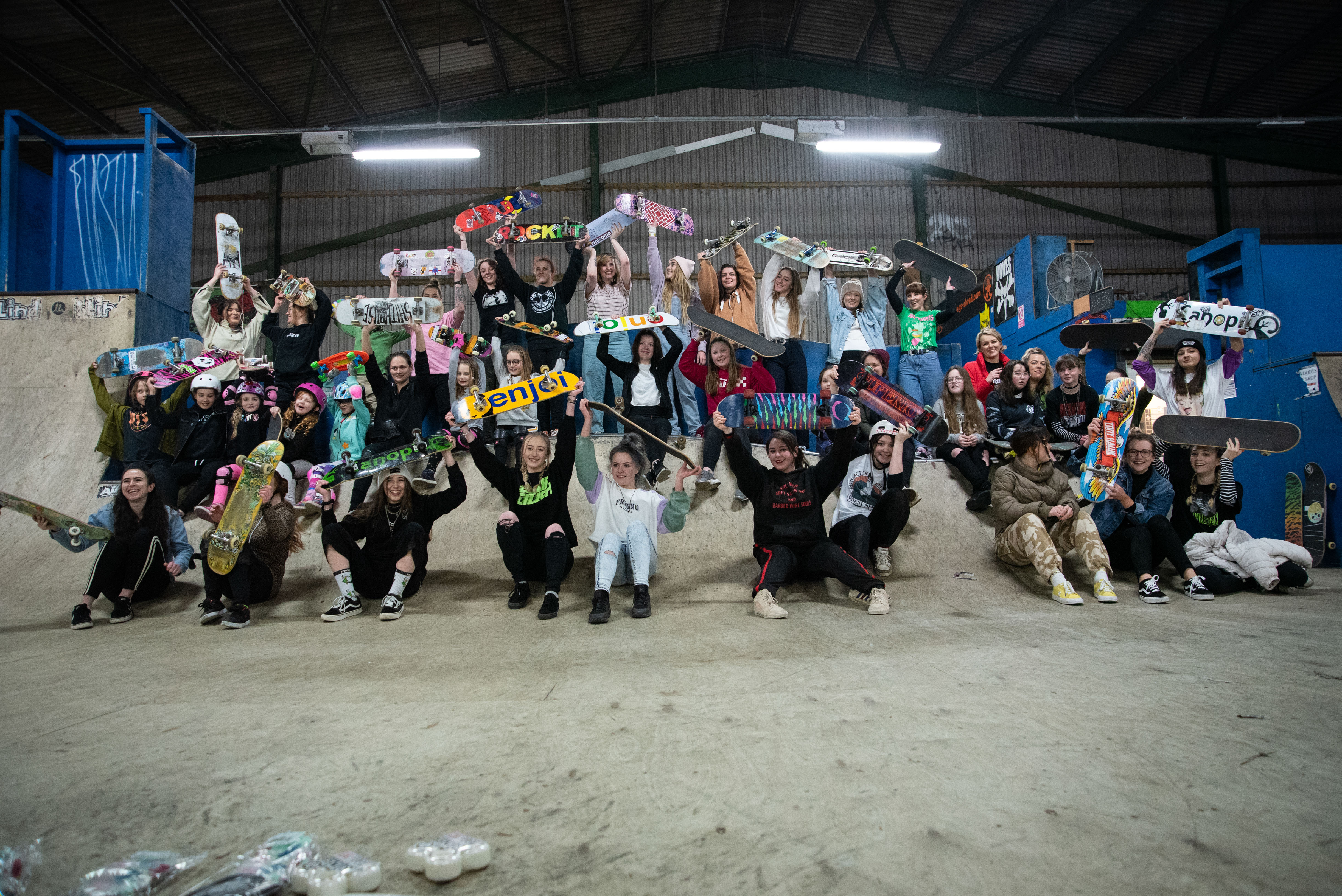 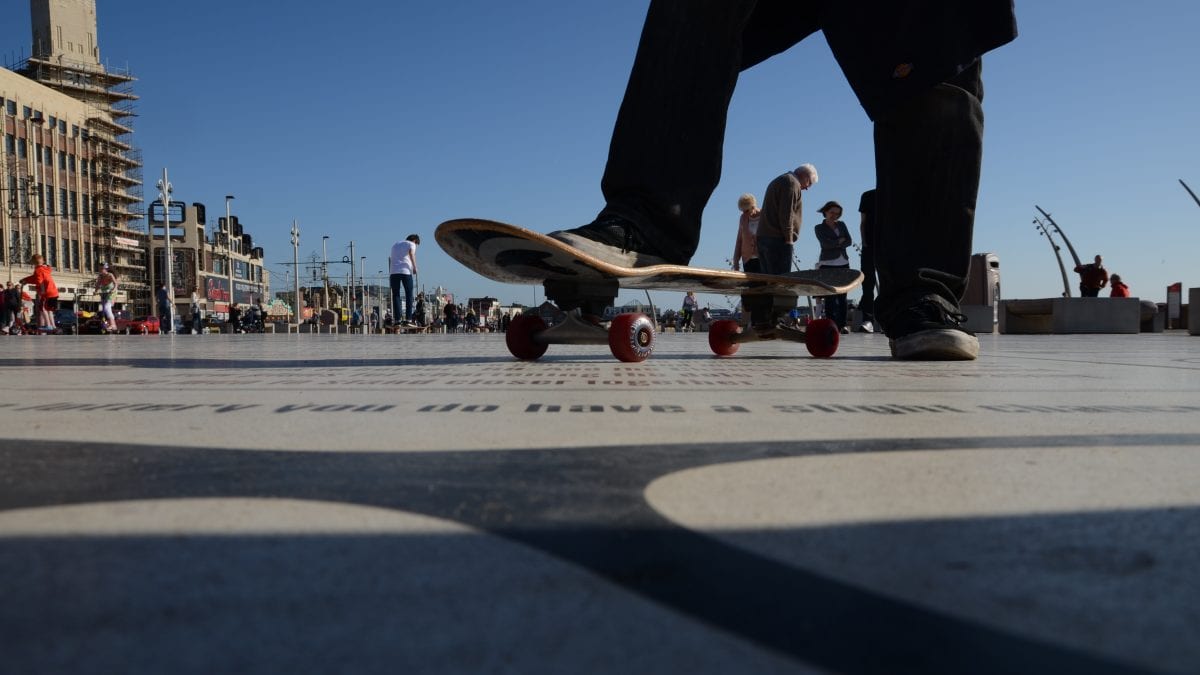 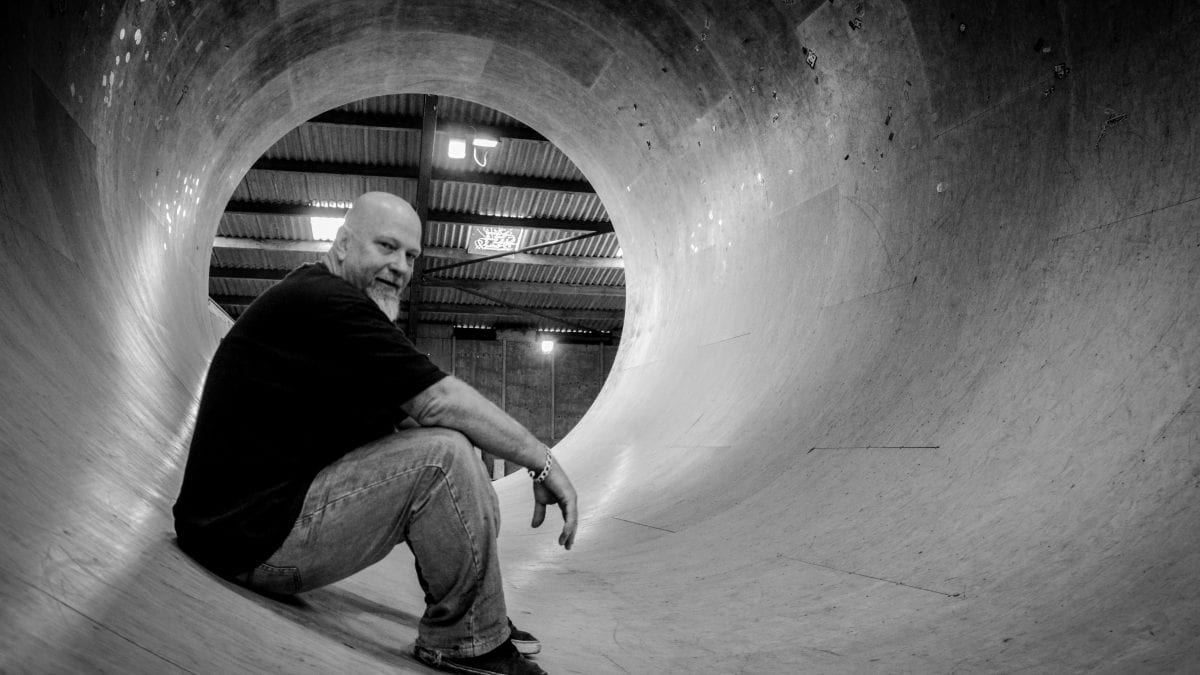 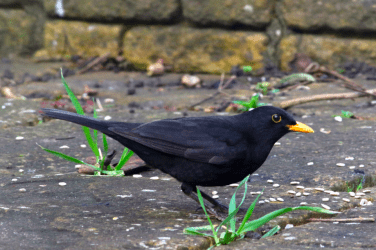 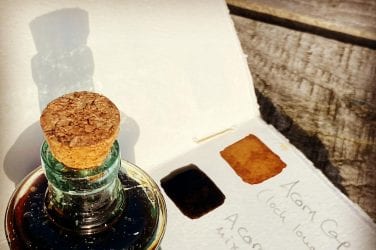 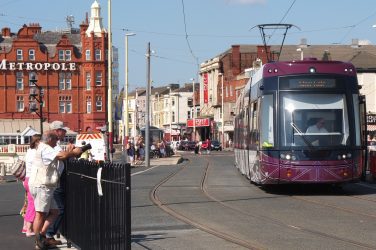