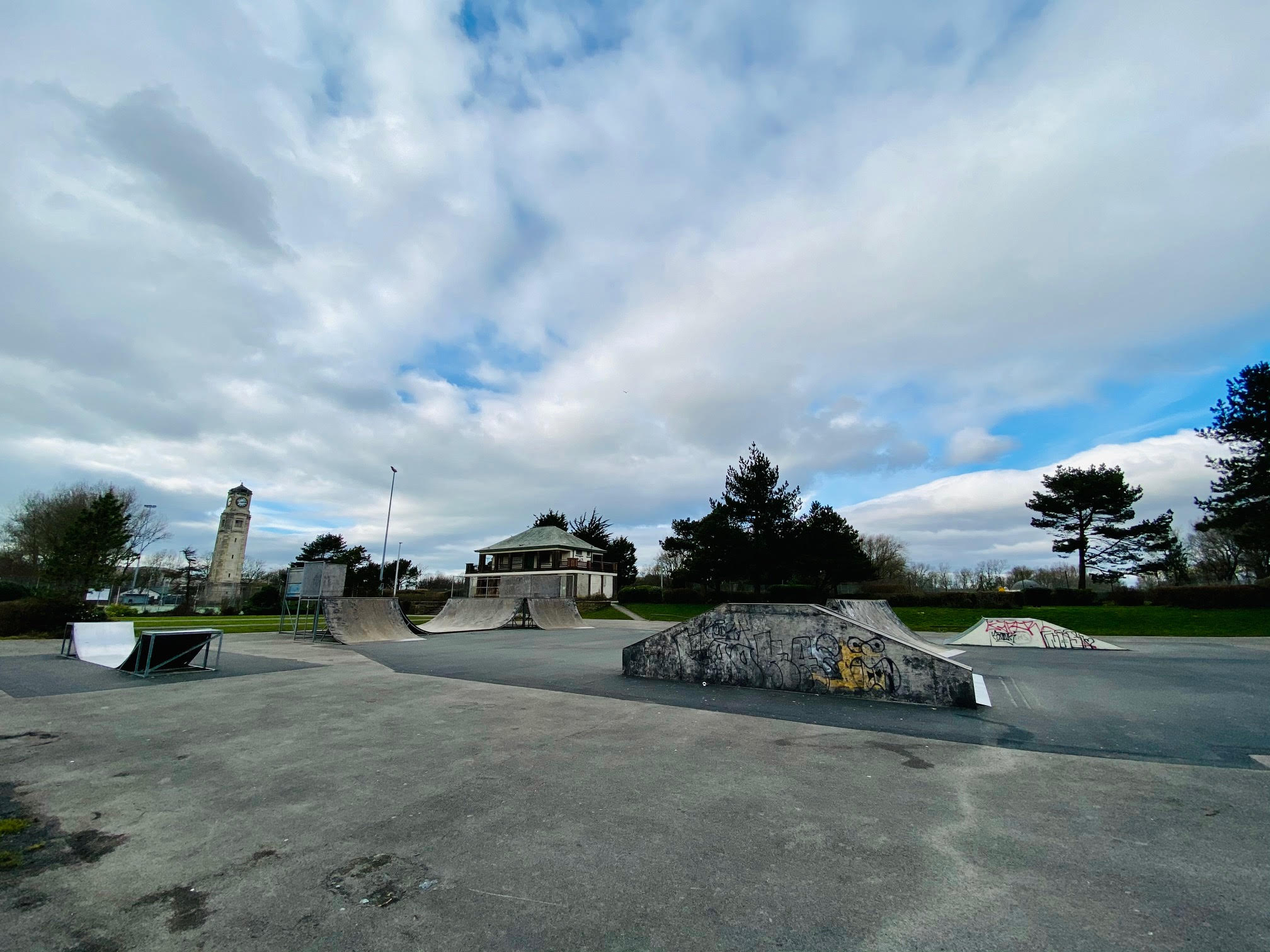 Construction on Blackpool’s own plaza-style skatepark is expected in the coming weeks, the duo behind it have told Blackpool Social Club.

Blackpool’s go-to skate expert Woody, of Big Woody’s Skate Shop, and project manager Simon Bennett have raised over £200,000 for the 100 per cent concrete skatepark which will replace the existing dilapidated equipment and replicate street furniture, such as steps, rails and curbs. The pair also hope to build a California-style bowl.

The planning application for the project is in its final stages and Bennett said he’s confident they will be approved.

“In our minds it would be great to have it up and ready by summer but its dependant on various factors including the availability of the specialist design and construction companies,” he said. There will also be a period of consultation with local skaters who will have a key voice in deciding the finer points of design, an area Woody will lead on.

Meanwhile, Bennett’s skills, as a senior advisor for the Environment Agency, have been in securing the funding and putting in the planning application – a task he said has taken time he wouldn’t like to put a figure on, although his wife probably could.

“We’ve put the hours in and it’s paid off,” he said. “Sport England acknowledged our application right from the off, and that Blackpool was lacking in that facility, so they assigned us and funded a specialist consultant who has worked on skateparks all over the North West. We had some quite lengthy meetings and she told us what surveys we needed to do to ensure future usage and helped us massively in the finer detail and getting the funding approved. So it has taken a lot of time but it means a lot to us to try and get something done.”

Sport England is the project’s main funder, having put up £150,000. A further £50,000 came from landfill tax funding via Suez Communities Trust. Blackpool Council is contributing £30,000.

“From the off Blackpool Council said yes, absolutely. That was May 2019 and they said this is brilliant timing because we’ve just been having talks about the existing skatepark and the fact that we’ve not got the cash to do it up on our own.”

The pair are hoping to raise a further £20,000 but Bennett says he is confident in putting in bids to small grant funders such as Tesco Bags of Help.

“I know the processes, particularly with funding, finding the right sources, constructing bids, it’s what I do in my day job so it has come in handy.”

A keen skater as a teenager, Bennett still uses a longboard for cruising, but said the main inspiration for the project was his own children.

“I have two kids who a couple of years ago started getting into skating. We have a campervan so we spent a bit of time travelling about and wherever we ended up we’d go to the skateparks and we would just think, why haven’t we got something decent like this in Blackpool? I threw the idea at Woody and between us we managed to get support from the council and Friends of Stanley Park, just literally because we said, ‘this is what we’d like, we’re prepared to do the hard work and get in the cash because we think we’ve got the potential to do that.’”

The exact location of the skatepark is to be confirmed, but Bennet said it will be in the same area as the current one, to the east of the heart of the park’s clock tower. He is keen to ensure skaters are not without the existing equipment while construction is underway, however. He has also expressed interest in using the disused tennis pavilion (pictured in main image) as a skate hub. Earlier this month Marton councillors announced that they were putting £7,000 of their ward funding towards work to repair the building with the hopes of it being used by youth groups, mother and toddler groups and as a meeting place. Bennett said he hoped the plans would be complimentary to the skatepark’s and added that he would be willing to seek additional funding to further develop the space.

If it wasn’t for the current pandemic Bennett believes the park would be installed by now.

“It didn’t put it on hold completely, we continued to have conversations, but there was a period of time where we just didn’t know how things were going to pan out and whether funding would be pulled. So realistically we are a few months behind where we wanted to be but the most important thing is that we still have the funding there.”

Skateparks are set to reopen following the current lockdown on 29 March and new research from University College London suggests it will be not a moment too soon. While skateboarding is well known for its physical health benefits, a recent study illustrated the mental health benefits of the sport, including stress reduction, increased confidence and escapism. Youngsters involved in the study described using skateboarding as a coping mechanism and how it helps them feel a sense of achievement.

Despite skatepark closures there has been a huge growth in the popularity of skateboarding since the start of the pandemic, with a rise of over 70,000 people in the UK participating in the sport, with the largest growth being with females getting on a board for the first time.

James Hope-Gill, CEO at Skateboard England and Skateboard GB said: “The research is really reassuring to hear and is great insight into the additional benefits skateboarding provide. When mental health issues are at an all-time high, it’s positive to see that people are able to help combat it with something they already enjoy doing”.

Respondents to the UCL study also cited a sense of belonging when surrounded by people with a similar outlook while at a skatepark. Bennett agrees that it’s an inclusive and welcoming environment and said he looks forward to seeing people of all ages and abilities supporting each other on the new skatepark.

A world of difference – Blackpool Artists calling for democracy in Myanmar 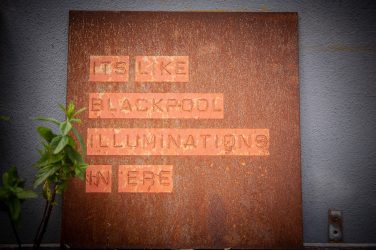 Garden Party at The Art B&B 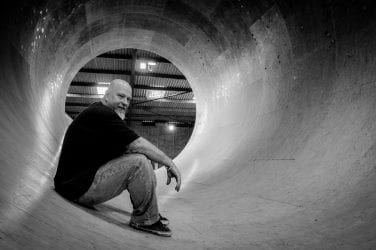 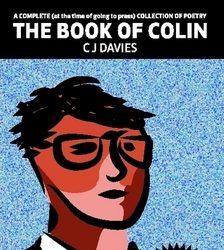 There are few people in Blackpool who do as much to promote the spoken ...