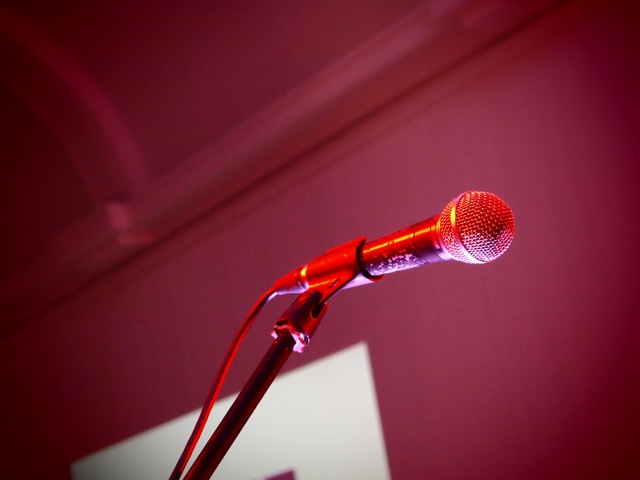 This week Blackpool has everything from collection talks at The Grundy Art Gallery to live bands at various venues. If you’re looking for something to do this week you won’t be disappointed.

Beginners Meditation at InReach Projects, Cleveleys from 10.30am.

Hooper play live at The Grapevine, Poulton from 8.30pm.

Some Skeletons and Stolen Empire play live at The Blue Room 8.30pm.

The Usual Suspects play live at  The Belle Vue from 9pm.

Mike Lee plays live at The Grapevine, Poulton from 8pm.

Spotted something we’ve missed, simply send us an email to [email protected] with the details to be included in our weekly What’s On Guide.

Horrible Histories at The Grand Theatre 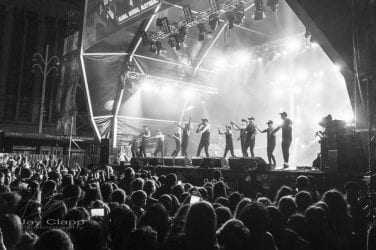 Blackpool llluminations season 2016 is well on its way to a bumper year after Dame ... 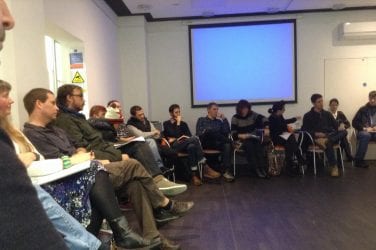 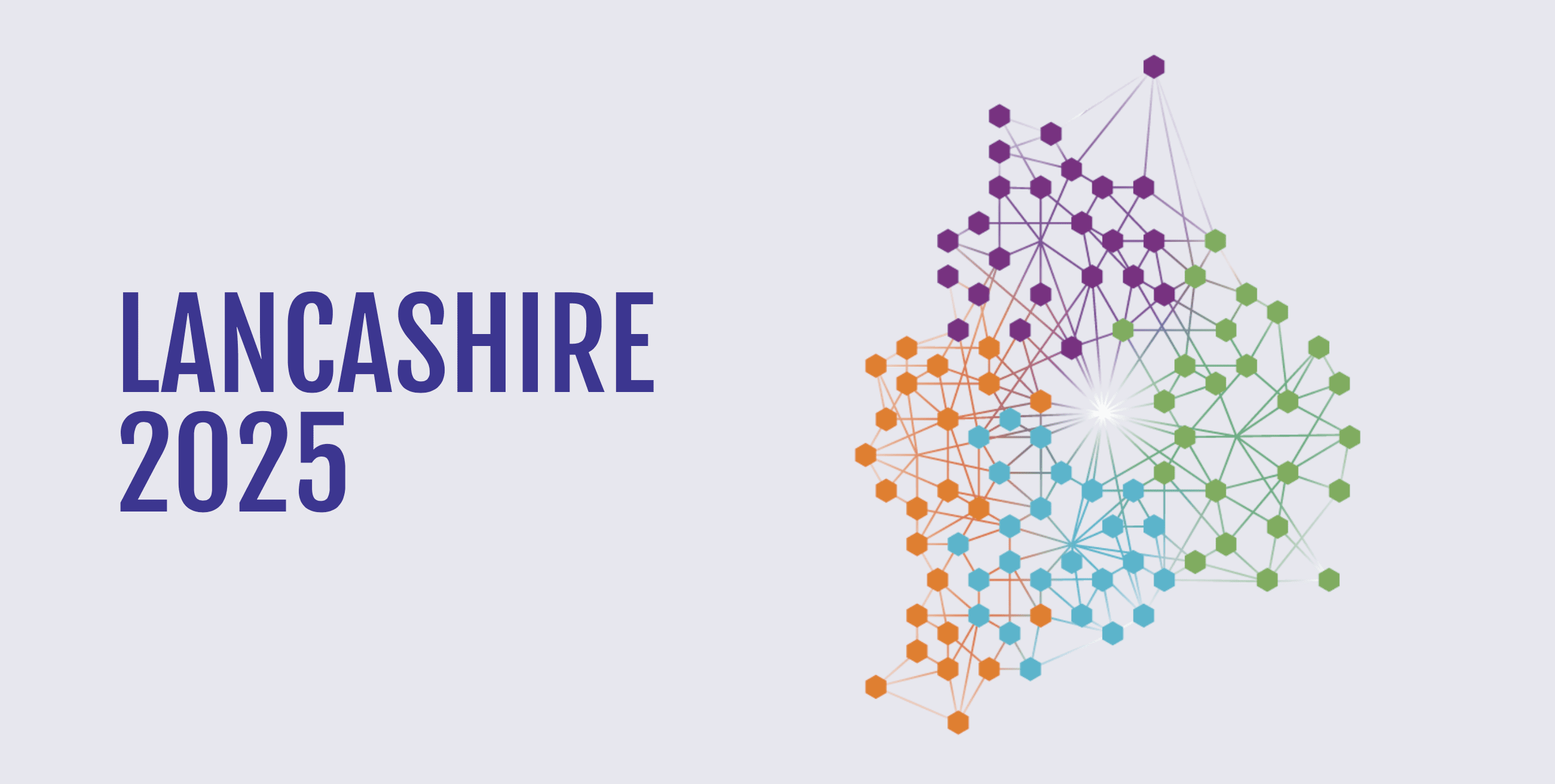