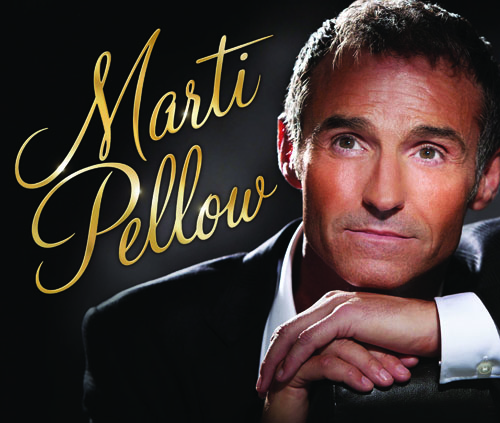 Damn that Marti Pellow’s a smooth gentleman.  Isn’t he though?  Dulcet, like an Italian dessert.  Eyebrows like a befuddled puppy.  That easy, half-hitched smile?  Remember when he wore his hair long like Anthony Kiedis?  I haven’t even touched on the sexy West Glasgow accent.   But forget the details.  If you need to know how smooth Pellow is, head over to his website.  He’s so smooth that women feel the compulsion to strip down to their suspenders and lounge uncomfortably on his coffee table while he observes them without so much as a smile.  Presumably we are supposed to imagine him as a tuneful Mr Grey.  There’s a photograph in the gallery of Pellow kissing a donkey.  I’m going to pretend that it’s the first image I saw when I visited the website and stop imagining the Pellows’ Room of Pain now.

So, it transpires that Marti Pellow is something of a musical sensation these days.  Oh, I know he’s always been musical.  Sorry, a sibilant escaped (it must have been scared by the website too).  Marti Pellow is a star of the musicals.  The Wet, Wet, Wet days which shot Pellow to stardom (with due acknowledgement to the unwritten puns here) have been surpassed by a sparkling solo career which has involved working with the stupendous Willie Mitchell.  I bet you didn’t know that Pellow has the ‘Keys to the City of Memphis’ did you?   Not too shabby.

In 2002 Pellow took the lead role of Billy Flynn in Chicago on the West End.  He travelled with the show across the UK, to Japan and then Broadway.  Following that, and while simultaneously continuing to produce successful solo albums with Mitchell, he performed in Chess, The Witches of Eastwick, Jekyll and Hyde, The War of the Worlds and Blood Brothers.

Hope is Pellow’s eighth solo album and is a celebration of some of the greatest songs of musical theatre.  On Wednesday 27 March he arrives at Blackpool’s Grand Theatre to woo his audience with songs from the new album and other songs from the musicals.  With the Les Miserables OST enjoying its tenth week in the top ten of the UK album chart, Pellow is building on a demographic which has been forged over the years by the likes of Alfie Boe, John Barrowman, Michael Ball and Michael Crawford.  Even Kimberley Walsh of Girls Aloud fame is getting in on the West End goldmine.  Personally, I’m a huge fan of musicals and with Pellow’s Italian dessert vocals I’ve no doubt he’ll do the songs justice.  I just wish he’d pass that model a cardigan and a glass of wine (he does own cardigans – watch the video). I think that’s what Alfie Boe would do.

Marti Pellow is live in concert at Blackpool’s Grand Theatre on Wednesday 27 March at 7.30pm 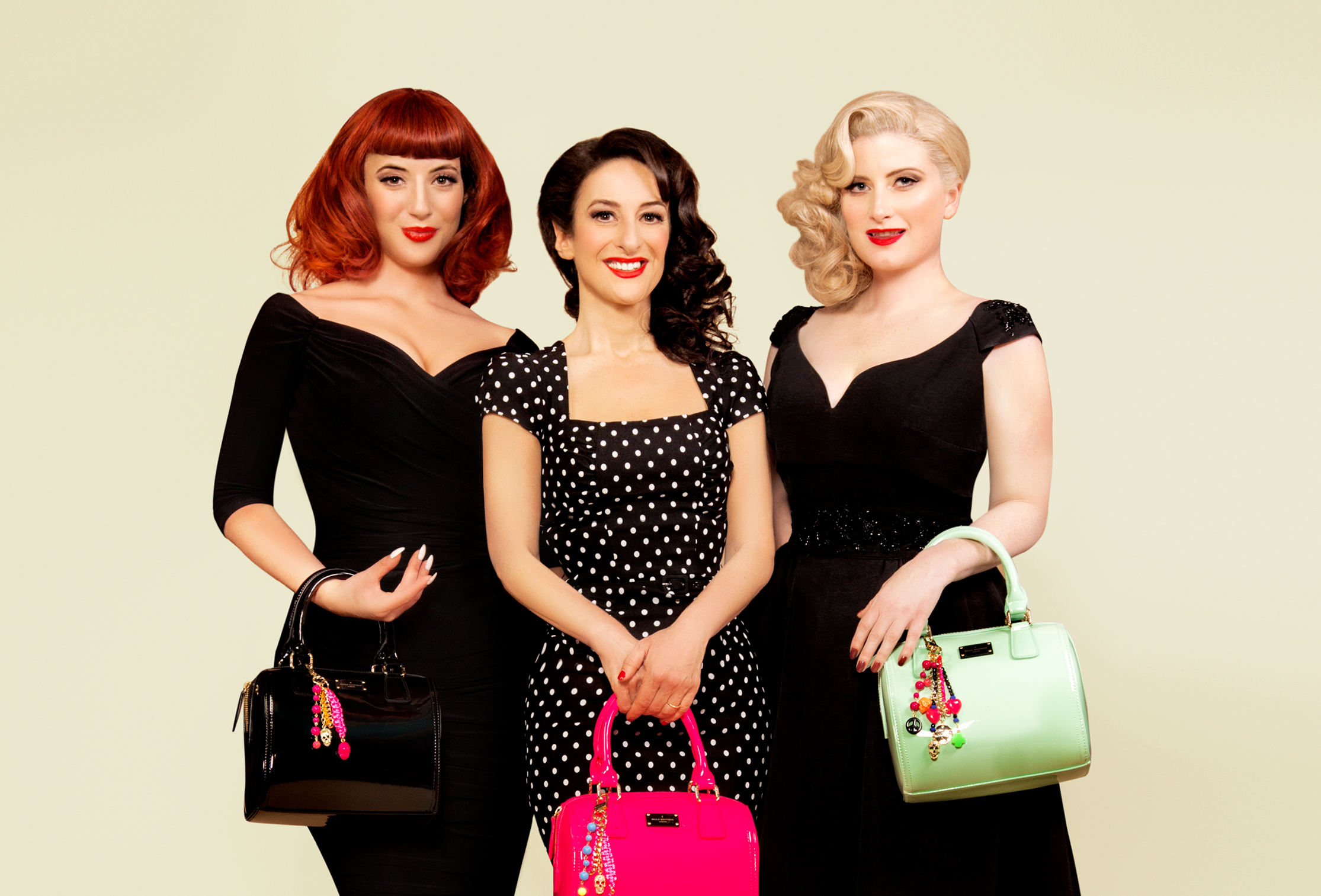 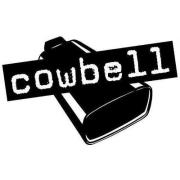 On Friday 24 May I trundled down to Marton Institute, that well know Blackpool ... 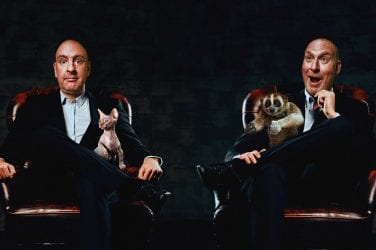 Deaf Or Glory have a brand new EP out now. The two-piece from Blackpool ...