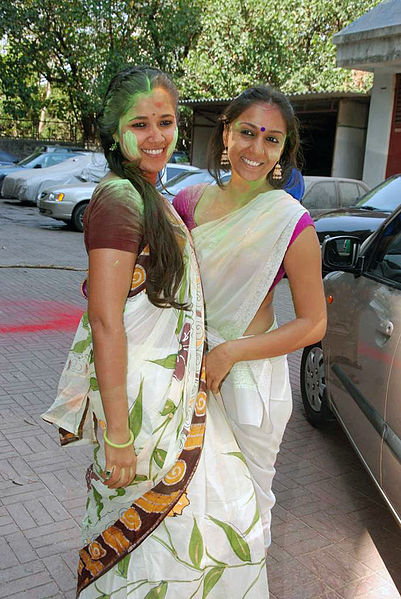 On Wednesday 27 March Hindus all over the world celebrate Holi, the festival of colours. According to Hindu religion, Prahlada was a keen devotee of Vishnu. His father, Hiranyakashipu had been granted a boon by Brahma which meant that it was almost impossible to kill him. The power went to his head and he started to demand that people workship him rather than the gods. Hiranyakashipu was unhappy that his own son was so devoted to Vishnu. After threatening his son he began attempting to kill him for his disloyalty. After several unsuccessful attempts, he commanded Prahlada to sit on a burning pyre in the lap of Holika, Hiranyakashipu’s sister, who was supposedly immune to fire. Surprisingly, Holika burned to death while Prahlada remained unharmed. Prahlada’s salvation is celebrated by the festival of Holi.

Today, Holi is predominantly a celebration of spring, colour, fertility and love. Hindus rejoice by building fires and throwing scented, colourful powders at one another. The throwing of bright, coloured powders is the most striking aspect of the festival and was recently highlighted in the Sky 1 series, An Idiot Abroad.

On Saturday 23 March, Nritya Sangam Events will be bringing the revelry of the festival to St Annes for the Holi Colours Festival Party 2013. The event is family friendly and highlights include Classical, Bhangra, Bollywood and Fusion Indian Dance. There will be live singing as well as cultural and comedy performances. A four course Chindian (Chinese and Indian) buffet is included as are craft activities, competitions, a bouncy castle, a raffle, party games, an India/Bollywood quiz and, of course, the authentic Holi coloured powders to brighten up faces!

The Holi Festival Party takes place at the Memorial Hall on Great Albans Street, St Annes and tickets cost £15. See the Facebook event page for more information on how to book. 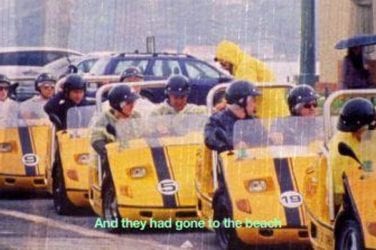 There’s been a lot going on at The Grundy recently, including the acclaimed Neon ... 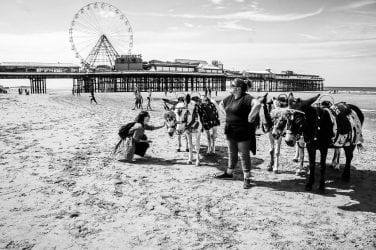 Blackpool Summer Shenanigans and Things to do. A Stay-cation.

Well Blackpool is the place to be entertained but what do you do when ... 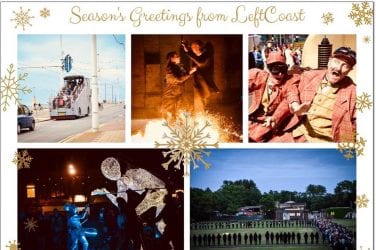 Left Coast have been celebrating the efforts of their ‘Maker’ volunteers this week, and ...

Stephen Dunstan
0 comments 3 Shares
We use cookies to ensure that we give you the best experience on our website. If you continue to use this site we will assume that you are happy with it.OkNoPrivacy policy