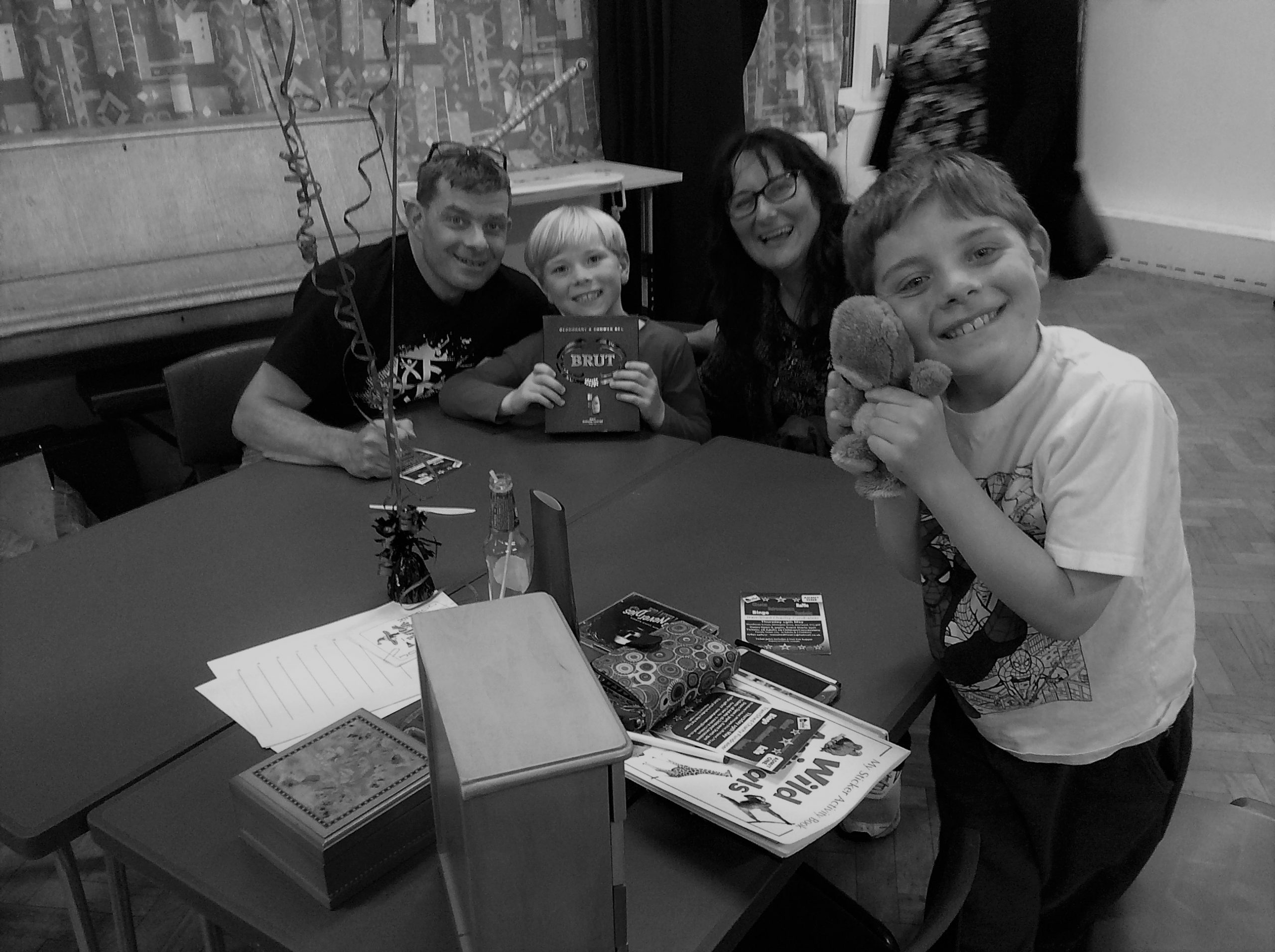 Most of you will know me as Oscar and Tobias’ mum, but I’m Latrisha.

I am always amazed when Zac invites me to be involved as a parent supporter via TramShed Voice or feels people would like to hear my input. Unlike most people in TramShed when the spotlight comes on in my direction, I tend to leg it!

The faith he and the volunteers have in me is always humbling. Although often I find it personally challenging.  I regularly finish zoom meetings thinking “I can’t do that!!” Then I take things one step at a time and I make a plan, and usually panic to Berni and Shantell!!

Like a lot of parents of children with additional needs, we have been thrown into life to speak up, be advocates, champion our children and others that require it on the way. However, I often feel, I have reluctantly taken this role. Reluctantly because the world seems to still measure people and worth on beauty and money! Instead of a kind heart and a loving mind. Hence when Zac asked me to write this blog I hid and maintained radio silence for a week, I panicked and felt challenged. I had all the normal insecurities of “What have I got to say?” “who will be interested??”

Then I relaxed and just let the spirit of TramShed do its magic.

These are the foundations that TramShed is built on. I realised I have the same emotions the boys feel on performing in the show on zoom, taking part in the weekly Arts Award and leading warmups and contributing to the sessions when they feel challenged, stressed or even just tired. When I keep pushing that word, resilience.

Sometimes life and situations can be very hard, but we have no control, the only thing we have complete control of is our response to life and how we react to it. If I had initially said no to TramShed Voice, I would have missed out on hilarious fundraising nights like the movie night and horseracing at Woodlands. The amazing talent night, also the quiz night coming up and the scheduled virtual balloon race. (which I really want to win☺).

Resilience is the greatest gift we can teach our children, friends and indeed ourselves. However, it is often developed from living in very challenging times and environments. Which I think sums up this last year!

But look what we have achieved. I’m on Facebook, (although causing havoc with 2 birthdays this year (don’t ask!!). Regular zoom meetings. The boys are amazing at turning off video and going onto mute just before full family meltdowns get recorded by TramShed… I support Tobias and Oscar in their Arts Award sessions and am scribing for them both. I’m sending donation letters to local companies and am improving my word processing skills, (although I am probably the only 40 odd year old still sending pigeon post!)

I occasionally come up with ideas in the TramShed Voice meetings in my role as Parent Link. Although mostly just get the giggles and try to hide from leading the meetings and taking the minutes!!! The havoc I could cause if I took those roles on! It remains to say the friends and life skills, I and my family have gained from TramShed are priceless and will influence and affect us far into the future. When this long difficult year is just an old memory. Thanks, amazing TramShed!!!!! We love you x

Find out more about TramShed Theatre To celebrate the thrilling physical performance in the UK exclusive of BLAM!, coming to ... 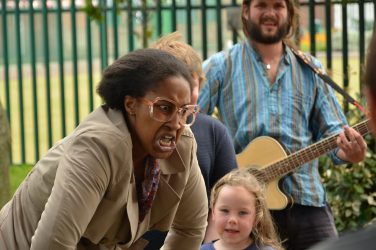 Throughout April I’ve been following and shooting a fantastic community project at Highfield Road ... 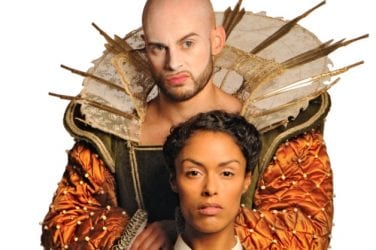 This excellent adaptation of the somewhat lesser known play, performed by The Royal Shakespeare ...