When local actor Thomas Michaelson’s father was diagnosed with Lewy Body Dementia he found, first-hand, how difficult caring for someone with dementia can be, especially without support in the home.

Now he’s raising money for Dementia UK, a charity who provide Admiral nurses to help those caring for their loved ones, by bringing together a host of actors and performers to record audio versions of all 154 of Shakespeare’s famous sonnets.

As the population grows, more and more people are sadly having to deal with a loved one developing some form of dementia, whether it’s an elderly relative or even a young partner. Caring for someone with dementia is a full-time job, and many people have to undertake it whilst holding down other employment, just to make ends meet. Assistance in the home, to care for their loved ones can be life changing.

Admiral Nurses are specialist dementia nurses who help families manage complex needs of the person living with dementia and those of the people around them. They help people living with dementia stay independent for longer – and support the people caring for them so that they will have the strength to cope with the bad days, and the energy to enjoy the good days.

Thomas Michaelson, originally from Over Wyre in Pilling, had wanted to work on a dementia charity project for a long time, following the death of his father Dr Mike Blyth in 2003 after a 6-year struggle with Lewy Body Dementia. Years later, he found himself working in London’s West End on Florian Zeller’s The Father (now an Oscar winning film), a moving play that takes you inside the mind of a man with dementia.

The idea to try to record all 154 of Shakespeare’s sonnets came to him whilst talking with his cast mates one day, and the project began with those original cast recordings; Kenneth Cranham, Amanda Drew, Claire Skinner and more. Thomas then went on to recruit more performers known to him from his acting and music career, and made connections with every new job, leading to the involvement of such names as Ben Whishaw, David Morrisey and Adjoa Andoh.

So far, the project has recorded 154 of the sonnets, with contributions from actors, musicians and singers, and there are some exciting new performers in the pipeline.

All the sonnets can be streamed on the website at www.allthesonnets.co.uk, where you can read more about Thomas’s story, and follow the “Donate” link to the Dementia UK, JustGiving page.

Go directly to the donation page >>> 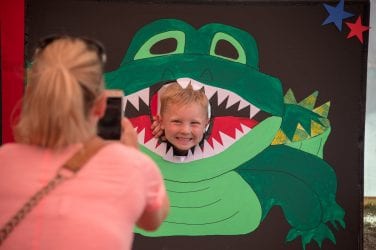 Fun in the Park with Wordpool Family Day 2018 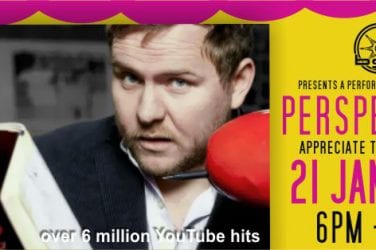 “To those at home who are sitting watching YouTube, don’t start clicking, I ... 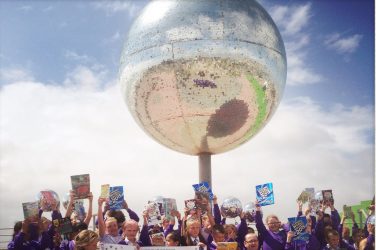