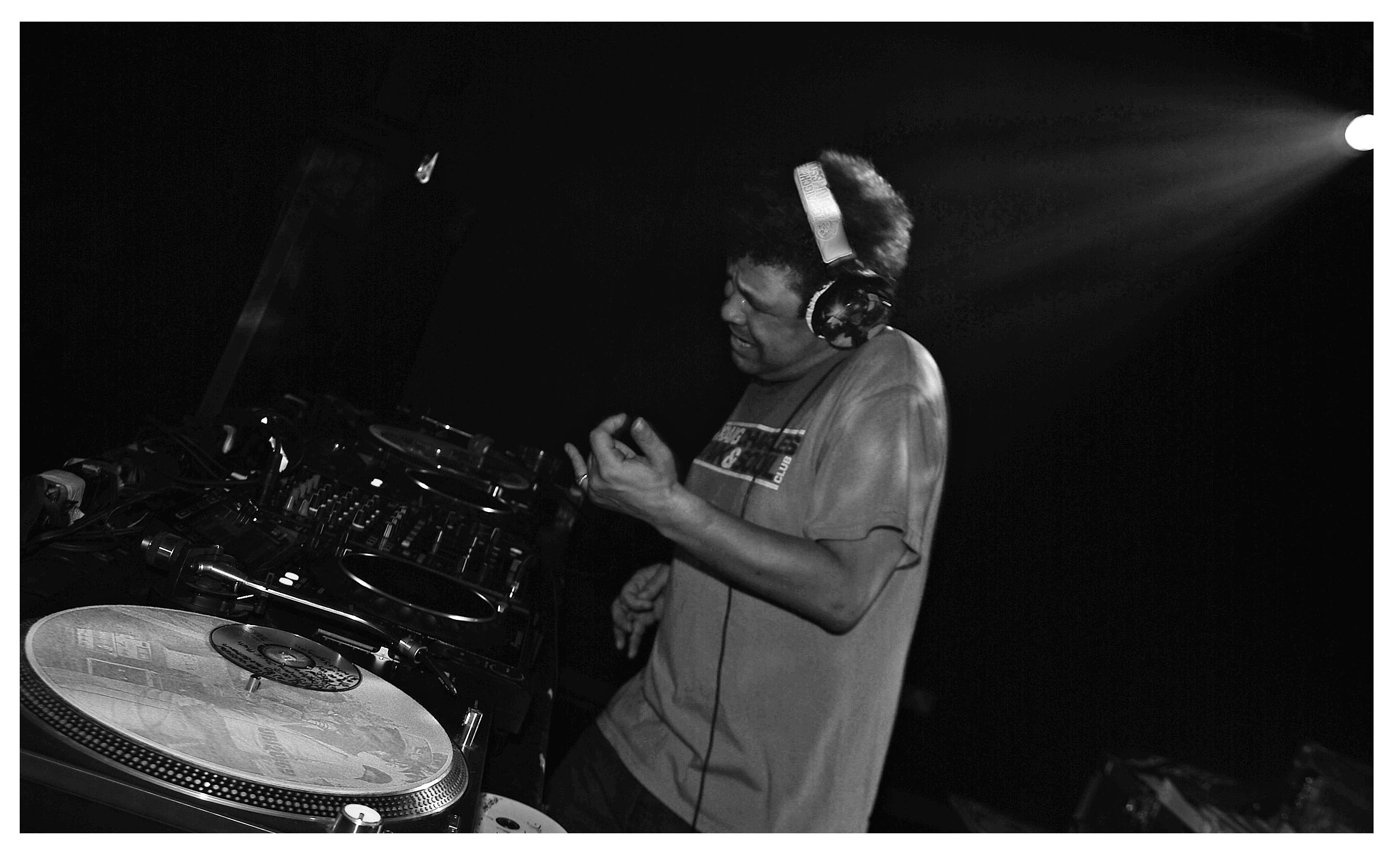 On Saturday night I was lucky enough to accompany a couple of local Cowbell Radio DJ’s to The Craig Charles Funk and Soul show at 53 Degrees in Preston.

As soon as I arrived, which was pretty early, the place was bustling with a lovely mellow atmosphere.  With no idea what to expect from The Templebys, I was pleasantly surprised with the five piece band made up of Kim Hollins, Alec Hollin, Chris Mather, Dave Farnworth and Phil Carr.  They were setting the stage alight, with a charismatic front girl akin to Debbie Harry. You could tell they were enjoying themselves and so was the club. The Templbys clearly have a following plus they write  their own songs. It surprised me that people were singing along and positively screaming at the stage.  Why hadn’t I heard these cool dudes before? I have clearly been under a rock, because their sort of sound is completely up my street. The sound was reminiscent of acid jazz and they certainly knew how to get down on their bad selves.  The crowd was grooving.

They set the night up perfectly for Cowbell Radio resident DJ, Paul Thornton and Preston FM’s Chris Holt who came to the stage via the medium of vinyl. These DJ’s play a number of events including the Beat-Herder Festival where they go back to back in the Trailer Trash Big Top. Last year they also did the Snug and played in the Perfumed Garden as part of the Cowbell crew. Chris did The Snug at this year’s Solfest and the Kube Stage on Disco Saturday at Kendal Calling in 2012. How impressed was I? It’s great to hear DJ’s play music in a club in this authentic way and they certainly pulled some belters out of their goodie box of records. These two work hard at what they love and consistently play a variety of nights and festivals including being a regular feature when Craig Charles visits 53 Degrees. Their choice of music was funky and soulful.  A number of my favourite tracks were spun and the night was set. Valley Event Management did a super job of organising the event and 53 Degrees really does create an ambient atmosphere with their awesome sound system and lighting rig.

When Craig Charles arrived the crowd was suitably warmed up and ready for what was on offer. Now, I have heard mixed reviews of Craig Charles, but there is no way you could knock him as a DJ.  He engaged with the crowd and totally went for it – no holds barred – for what could only be described as a delightful groove fest. The sweat from Craig and the crowd caused a frenzy of damp enthusiasm as he played classic after classic. If you are a fan of funk or soul then his BBC Radio 6 music show should be of interest to you and if you get the chance you should definitely try to get along to one of his gigs. Actually, this Christmas you have the perfect chance as he supports the classic acid jazz band, The Brand New Heavies with Smooth and Turrell at The Blackpool Winter Gardens.

All photographs are courtesy of CJGriffiths Photography 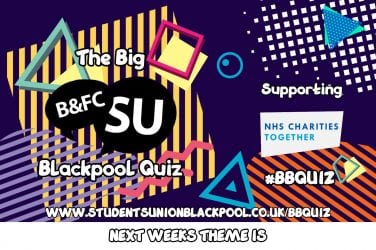 From challenging times, there often emerges unexpected comfort and the increased sense of community ...