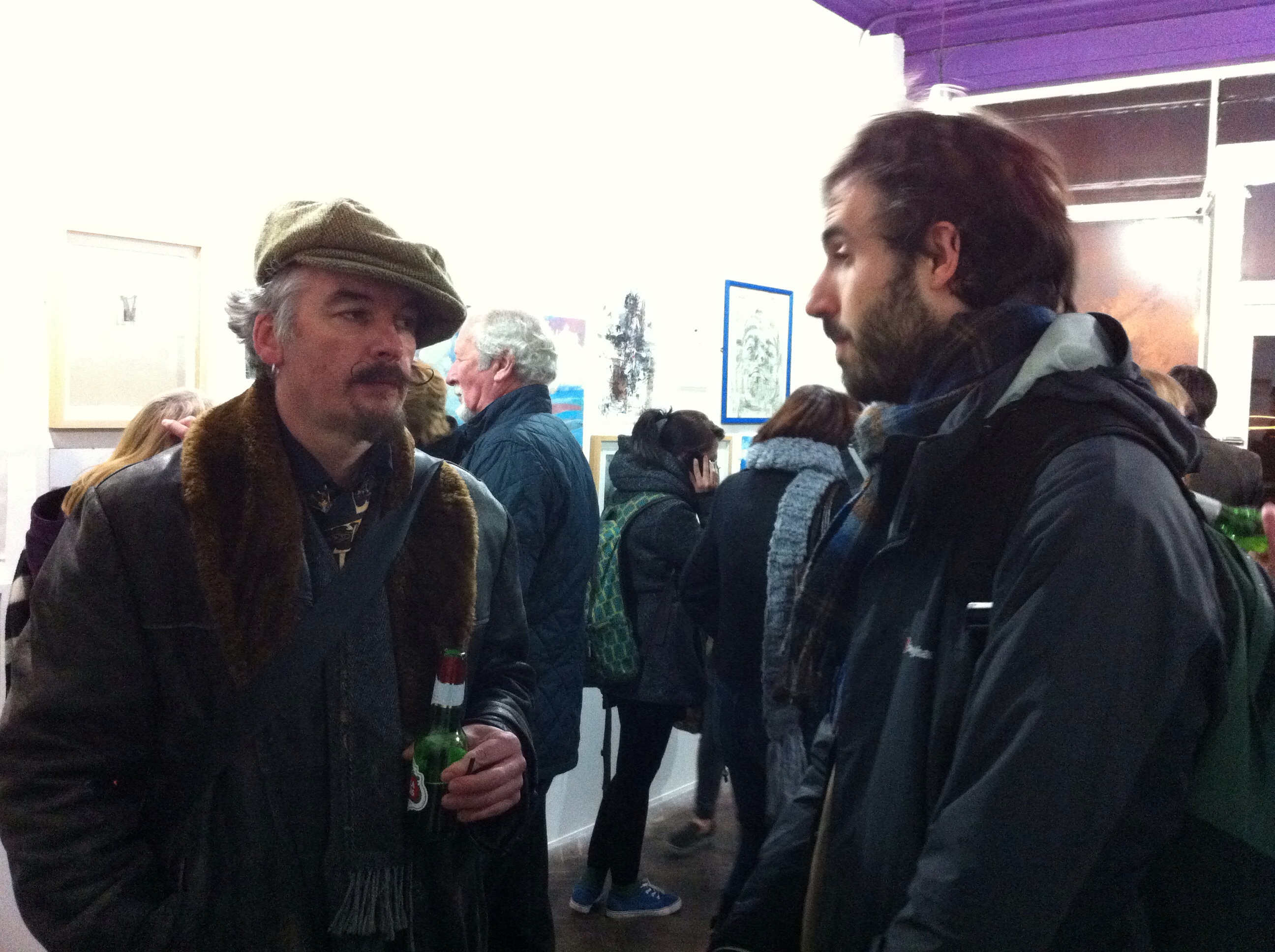 Well, this was a busy one. The gallery space on Cookson Street, which has been Supercollider‘s home for the last year or so, was packed to bursting point on 5 December, which was nice to see. The huge turn out was due to the launch of ‘The weather outside is frightful’, Supercollider’s first open show and a follow on crowd who came after visiting the lovely Me&FYC pop-up shop, Shop Boutique which opened its doors to a similar full house of people.

The waiting list to exhibit at Supercollider is a hefty one, and this open show was a chance for artists who live within the boundaries of Blackpool to get something on the walls (or indeed floor) of the notoriously challenging contemporary art space. There was a very healthy take up of artists to exhibit and over forty managed to get their work included. Some familiar names are mixed with the next generation of art students and the eclectic mix of work near dazzles the eyes as you enter, though the sheer weight of numbers of people filling the space made it difficult to view the work as a whole, which will I think lead to many of the people returning in the week to see the show in a less frantic and body jostling form. The crowd of people that filled the gallery were, however, in good spirits and the usual mix of wine and weighty/critical debate were in attendance.

I popped back and saw the show again after the masses had left and it really has a lovely feel to it but not without a frantic edge. Every piece is unrelated to the next and the number of works that fill the walls is a little oppressive in contrast to the often minimal displays the space is used to. This for me was a touch too distracting, but is the nature of the beast with open shows of this nature where a variety of differing work is submitted. Not all the work was to my taste, and I feel this will be the case for most visitors to the show, but for the one or two fairly pedestrian drawings, prints or paintings there is a work of more depth and resonance such as Brendan Bunting’s hunched hooded figure that sits malevolently in a corner overseeing proceedings, or Ronan Smyth’s walk over canvas piece on the floor which was an unusual interaction in a gallery (having once been told off by a security guard in Tate for walking on Carl Andre’s ‘Equivalent 8’ I get nervous about touching stuff in art galleries).

The quality of the work on show is overall of a good standard despite the odd jarring frame or overly large signature, but these things add to the mix and you cannot argue with the charm of the show. It’s not as focused and tight as the usual shows that Supercollider offer but, as I say, it is charming and well worth the visit so head on down to Cookson Street for a festive art treat.

‘The weather outside if frightful’ runs from 5 December to 11 January and the gallery on Cookson Street is open Wednesday to Saturday, 12-5pm.

Preview: The Blue Room – A Phoenix Rises From The Ashes 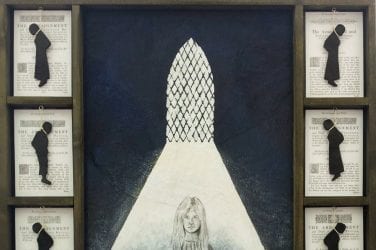 The Fine Art and Professional Practice Degree students, along with those on other creative ...

Grand Words One Act Play Competition 2013 launches on Saturday 11 May at Blackpool’s ... 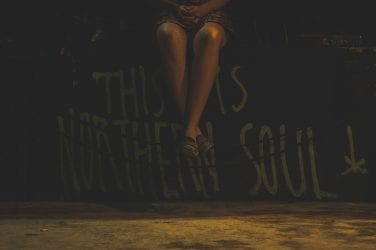 On Thursday the 12th of January I entered a cool coffee shop in Blackpool ...