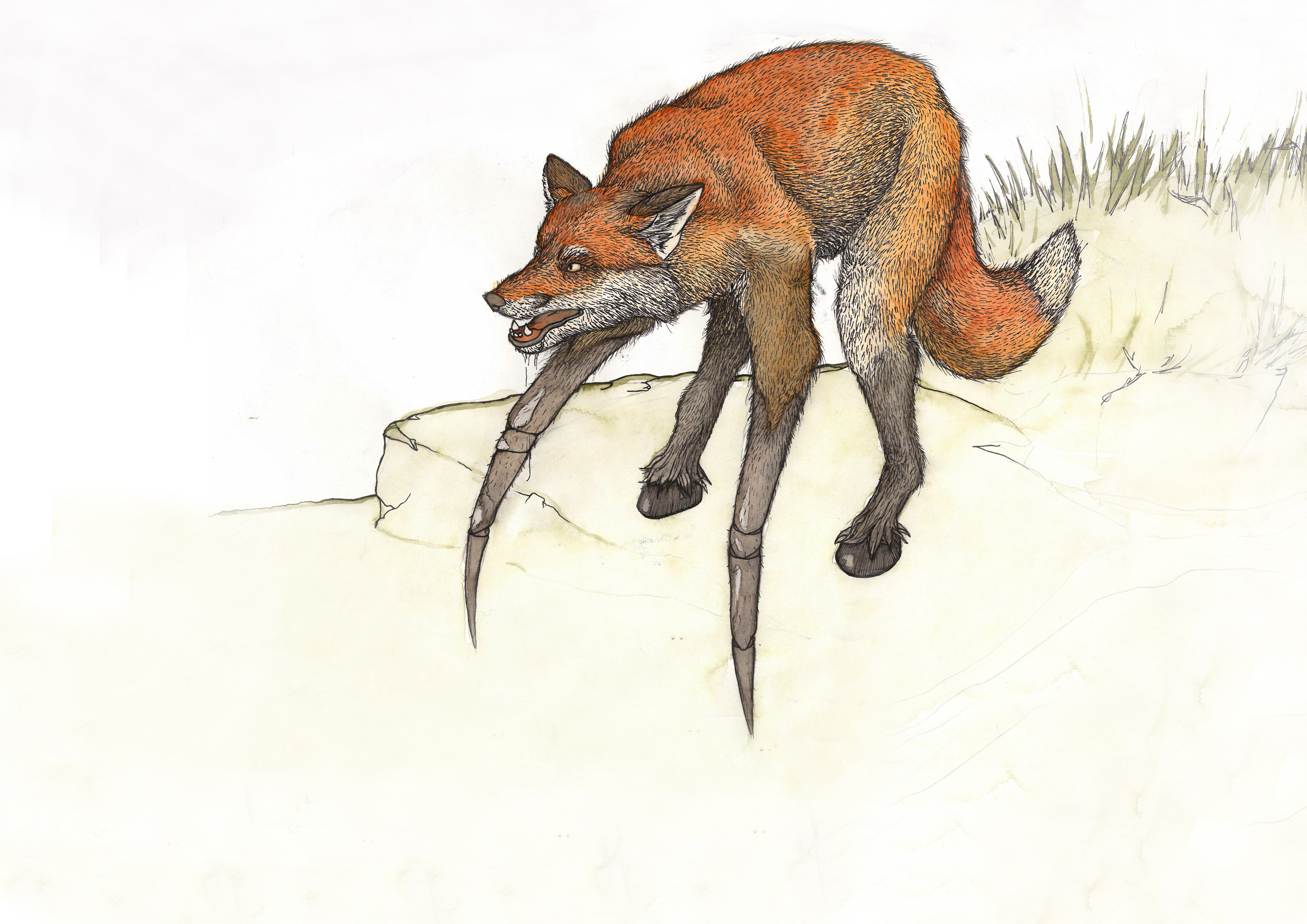 Last week saw a one day illustration event in Blackpool and Fylde’s gallery space.  Knowing the highest standards that the highly regarded and award-winning Illustration course demands of its students, I was expecting great things.

The gallery space in the college is a great venue; wide and spacious.  It gives whatever work goes on display the space to breathe and be seen in a less frantic way than many a college/university gallery. Unfortunately for the illustration fair, the walls were already taken up with the long-running Blackpool Young Seasider Arts Show, so the usually pristine walls were a mass of violent colour as the best of the young artists in the area showed their not inconsiderable talents to the world. I’m a big fan of the Young Seasiders show despite only coming second in the 1976 competition (I was robbed, my be-bottle topped space dragon was awesome!). I have mellowed in my old age, however, and no longer feel the crushing disappointment on a daily basis anymore, so I enjoyed the very creative works on show.

Sadly, with the walls being so busy with work, the dozen or so tables set out for the illustrators were somewhat overshadowed. Thankfully though, the selection of illustrations on show and for sale were a pleasure to peruse. Being on a diet at the moment, I couldn’t partake of the many cakes and cookies that were offered but they all looked great. Fortunately, I could sample the work from the illustrators who sat at their tables, happy to discuss their work and give out business cards and flyers. As expected, the level of the work was incredibly high. There were a few too many sad eyed manga-esque goth girl illustrations for my liking, but despite the numbers of them in people’s work they all spoke with the individual illustrators’ voices and I was left wondering what else they will say after they leave the confines of the academia and enter into the wider world.

The illustrators’ works that stood out for me were the oddly disturbing nightmarish creature creations of Dee Wilkinson who impressed with not just outstanding drawing skill but with a creepy imaginative angle to her work. Kieran Gabriel also caught my eye with his gorgeous retro sci-fi works, combining strong use of colour with great images.  Both of these artists are ones to watch in the future. That is not to say that everyone who showed their work isn’t looking at a great career after leaving the college.  The quality of all the work on show promises that yet again Blackpool and Fylde will lead the way in the illustration field.

As an aside to the fair, whilst at the college, I was luck enough to sit in as Manchester-based artist Richard Shields gave a great and worthwhile talk about his work and art practice. Having seen the work of the illustrators and then seeing the work of the contemporary artist, I was struck at how now, more than ever, the lines between fine art, illustration and indeed the more commercial-based graphics are blurring.  This has always been the case but it seems that at the moment a greater number of artists are dipping into the skill set and methodology of these other two disciplines.  It will be interesting to see how the new lines are drawn as we slouch towards the middle of the creative decade.

So, after the single day illustration event I am really looking forward to the end of year shows that the college have.  As an artist, I usually only have a brief look around the illustration studios, but this year I will ensure I have the time to give them my full attention. 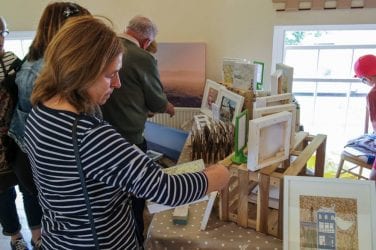 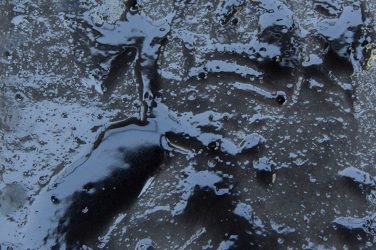 Ima-Abasi Okon | THE FOUNTAINS ARE DECORATIVE AND ARE NOT WATER PLAY AREAS After ... 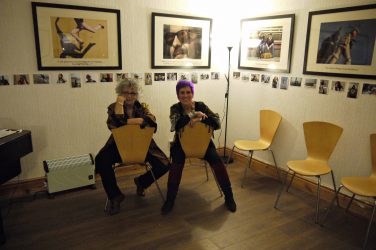 Have you heard about the bird? The bird, the bird is the word! So ...